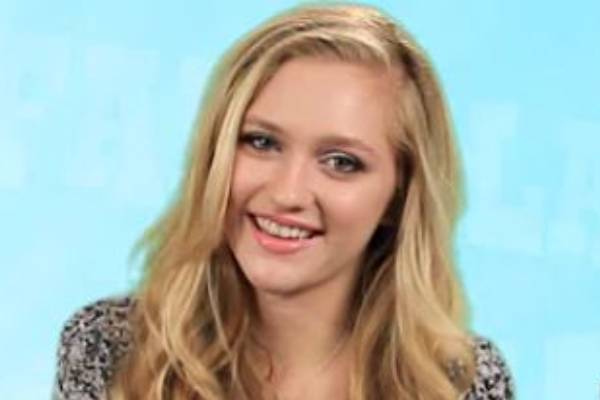 Maggie Sajak is a country singer who has been making music professionally since 2011. She is the daughter of well-known television host Pat Sajak and Lesly Brown Sajak. Maggie has already released several country songs and has garnered positive reactions from many listeners.

The American singer has put out several singles and music videos since her debut in the early 2010s and found much success from them. Not only this, but Maggie Sajak's net worth was also heavily influenced by her early success as a country star.

As stated above, Pat Sajak's daughter, Maggie Sajak, has amassed a fortune from her career as a country singer. Not only this, but she also recently appeared on her father's game show, Wheel of Fortune, which has once again situated her in the limelight. And according to Celebrity Net Worth, her father, Pat Sajak, has an estimated net worth of $70 million.

While Maggie followed her father's footsteps into the entertainment industry, she chose to make a name for herself in the music world rather than join the game show world. She was interested in music since her early days and reportedly began playing guitar at twelve. Sajak released her first single, an upbeat country-pop song, entitled First Kiss, in 2011.

Maggie Sajak's first song gained praise from critics and listeners alike. Her musical style resembled high-profile artists like Jewel Kilcher, Michelle Branch and influenced by Carrie Underwood and Sheryl Crow. She continued to make music for a few years and released another single Wild Boy, in 2013.

While her songs took the country music scene by the storm, Pat Sajak's daughter took a break from making music and chose to focus on her studies. In an interview from 2013, Maggie confirmed that she had been attending Princeton University and taking pre-med classes. She reportedly graduated in 2016.

After releasing a few songs and music videos, Maggie Sajak chose to stay out of the limelight and focus on her studies. However, she was recently featured on the well-known game show Wheel of Fortune. She was there as a letter turner since Vanna White took up the hosting duty in the absence of Pat Sajak. While this was not the first time at the set for Maggie, she must have pocketed a significant amount from her second time there. 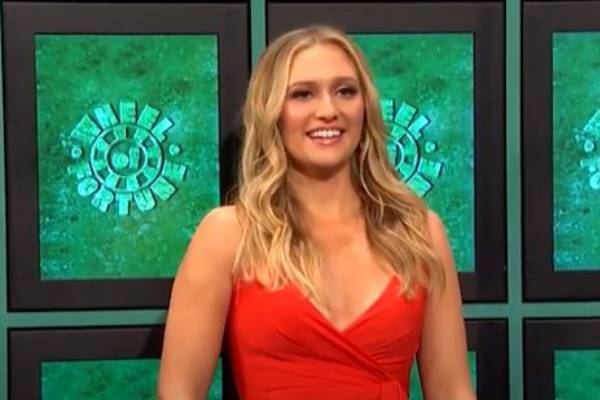 In addition to her appearance in Wheel of Fortune, Pat Sajak's daughter's songs have also been featured in various television movies and series. Her first song, First Kiss, can be heard in an episode of Sweet Home Alabama and the tv-movie Our Wild Hearts. While she did not appear in these projects, Maggie Sajak's net worth must have impacted by the amount she received for the use of her music in these shows.

While her father was a famous newscaster and television host, Maggie Sajak was raised away from the public eyes. She has continued to live her life away from the spotlight. However, since her father, Pat Sajak's net worth is $70 million, the family definitely enjoys a lavish lifestyle.

Explore more on eCelebrity Spy and get updates on Celebrity News, Wikis, Net Worth, and More