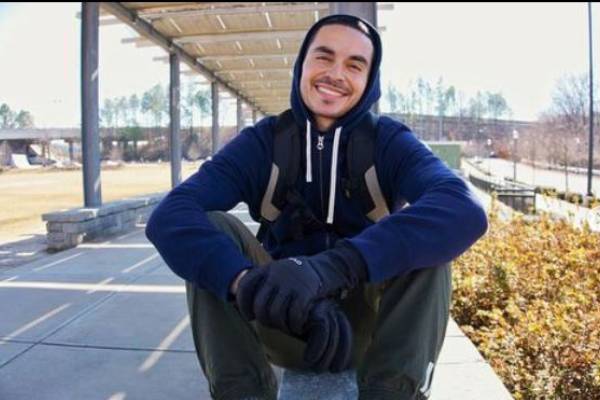 Manny Montana's net worth mostly comprises of his earnings as an actor. Image Source: Instagram/ lbmannymontana.

American actor Manny Montana gained popularity for his performances in series like 'Graceland' and 'Good Girls.' With more than a decade long career, he has been pretty consistent with his acting. His characters are well suited for his personality, and acting seems natural to him.

Even though he has had relatively less acting credits than most actors out there, Manny has a massive fan following. Fans adore his work, and he is quite popular in social media too. His consistent and natural acting has allowed him to gain a decent amount of fortune. In this article, we will break down Manny Montana's net worth along with his sources of income.

Manny Montana Net Worth and Career

Manny was not always interested in making acting as his career. He initially began as a football player for his university-  California State University, Sacramento- where he had earned a football scholarship. But after too many injuries including, the dislocation of his arm eight times, he decided to quit football. He earned an internship at 'Power 100.3' because of his DJ work at California State University, Long Beach, where he had transferred to major in Journalism and Broadcasting. 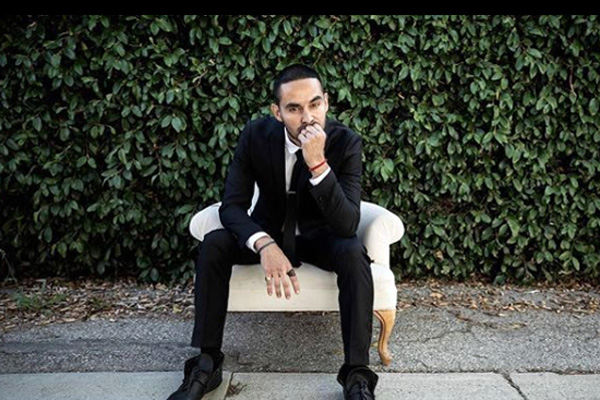 Manny probably did not earn much from his initial career but his net worth must have skyrocketed after this FBI agent from 'Graceland' made it into acting. Manny Montana's net worth is still unknown, but, judging by his roles, he must have a grand sum and is probably already a millionaire. Now, let's get into further details about how he earns his money.

Manny got into acting from different simple student roles. After starring in a lot of TV series as a one-timer, he got his big breakthrough from the role of FBI agent Johnny Tuturro in the superhit series 'Graceland.' Before 'Graceland,' he had some recurring roles in series such as 'Cyber Garden' and 'South Beach.'

Manny had grabbed the attention of a lot of fans and people from his role as Johnny, which ultimately helped him grab the roles in series such as 'Convicted,' 'Rosewood,' and 'Miles from Tomorrowland.' He also has some notable appearances in 'Power,' 'Lucifer,' and 'NCIS: Los Angeles.' His most recent and probably the most famous roles came from his performance as Rio in 'Good Girls, ' which was a serious hit. Although we don't have the exact numbers of his salary from these roles, he must have made quite a lot given the success of these series.

Manny has also made his appearance on the big screen in movies like 'I Hate the Man in My Basement' and ' Black Hat.' According to Rotten Tomatoes, he shared the set with Chris Hemsworth in the movie 'Black Hat' which earned $5.7M in the domestic box-office. Manny also has other notable appearances in films such as 'Go for Sister,' 'Drones' and 'Undrafted.' Looking at all of these movies, which did commercially pretty well in the box-office, Manny Montana's net worth must have made a significant jump.

Manny is married to his beautiful wife, Adelfa Marr who is a life coach and a writer. They can often be seen together judging from their Instagram handles. The couple has a young baby together. Apart from life coaching and writing on her website,  Manny Montana's wife also made an appearance on the series 'Good Girls' where the couple can be seen hugging and kissing.

Manny is living a comfortable life with his loving wife and child, and without a doubt, he loves it. Manny's acting career is relatively young, and from what we have seen until now, he must make far into the future.