Mario Batali Net Worth - Besides Being A Chef, He's Also A Writer, TV Personality And More

Home Net Worth Mario Batali Net Worth - Besides Being A Chef, He's Also A Writer, TV Personality And More. 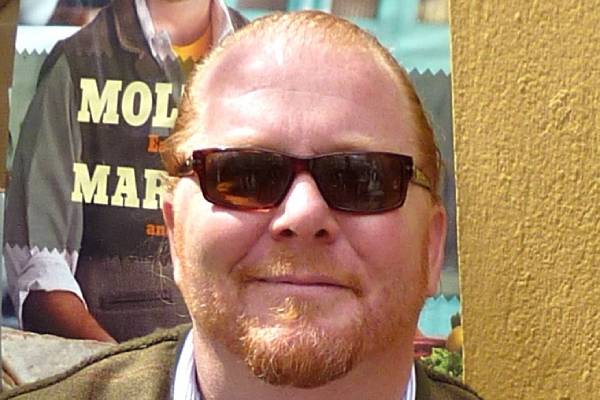 Mario Batali is an American chef-restaurateur, writer, and television personality who owns and has worked as a professional chef in different restaurants. Alongside the hotel business, Mario has also written several books and shared his view with the readers.

Mario’s hard work has paid off finally as he has been able to amass such a huge fortune and fame. According to Celebrity Net Worth, Mario Batali’s net worth is estimated to be $25 Million. Most of the wealth he has earned comes from his profession as a chef as well as a writer and television personality.

Mario Batali Net Worth And Career

As mentioned above, Mario Batali has an estimated net worth of $25 Million. He has been able to amass such a huge fortune as a restaurant owner, chef, writer, and television personality.

Income As A Chef

Mario always had a passion for food. As a result, his passion made him begin formal culinary at the world’s largest hospitality institution, Le Cordon Bleu in London. However, he dropped out to pursue an apprenticeship with renowned London chef Marco Pierre White, with whom he trained for the time span of 3 years.

During his twenties, Mario worked as sous chef for Four Seasons Clift Hotel San Fransisco and the Four Seasons Biltmore. He has also worked at Stars restaurant in San Fransisco. According to Glassdoor, the average base pay of a sous chef in the San Fransisco, LA area is $58,115 per year. So it is clear that he made a considerable income as a sous chef. Mario did the show of Food Networks, Molto Mario from 1996 to 2004, which helped him acquired the fame he needed during the initial time of his career. Batali opened a restaurant Pó in New York City in the year 1993.

Mario opened a hotel Babbo Ristorante e Enoteca in 1998 which was named the best restaurant of the year 1998 by the James Beard Foundation. Since then, Mario has opened several hotels globally. Mario Batali along with Joe Bastianich and Lidia Bastianich formed a hospitality group named "Batali & Bastianich Hospitality Group (B&B Hospitality Group)" in the year 1998. The hotel formed under the umbrella of B&B Hospitality group, Del Posto won consecutive awards for the quality of wines served there. Mario has earned such a huge fortune from the restaurant business he co-owns in Las Vegas, New York, Los Angeles, Hong Kong, Singapore, Westport, and Connecticut.

Income As A TV personality

Mario Batali has always been eager to share his knowledge about Italian cooking. As a result, he has hosted and starred in many Food Network shows like Molto Mario from 1996 to 2004, Mediterranean Mario, Mario Eats Italy from 2000 to 2002, and Ciao America with Mario Batali from 2003 to 2004. All these shows were hit and made Mario earn a considerable amount of earnings. He has also hosted The Chew from 2011 to 2018 and Moltissimo. Mario starred in the Food Network documentary Mario, Full Boil in 2007. He has also co-hosted the PBS series Spain....on The Road Again with Paltrow, food writer Mark Bittman and actress Claudia Bassols in 2008.

Besides hosting several food shows and starring in them, Mario has also starred in movies given below.

Mario has also voice acted in Fantastic Mr.Fox (voice of Mr. rabbit), and Simpsons. The movie Fantastic Mr. Fox grossed $47 Million. Mario had a successful career in Tv shows and movies. He was able to gain a huge income which added more worth to his total earnings.

Besides being a successful restaurateur and chef, Mario has also gained success as a book writer. He has published many cookbooks to date. According to Amazon, here are some of his books along with their prices:

Mario Batali's net worth abruptly increased through his published book. Apart from the immense fame, the multimillionaire celebrity has also accumulated an enormous fortune from TV shows, movies, restaurant business, and books.

Furthermore, Mario is also an ambassador of an NGO, the Lunchbox Fund. He, along with his wife founded Mario Batali Foundation, which focused on pediatric research and education programs for children.

Being a multi-millionaire, Mario is living a comfortable lifestyle. Aforementioned, Mario Batali's net worth is estimated to be $25 Million. He is said to be living with his family at the house they own in Northern Michigan. 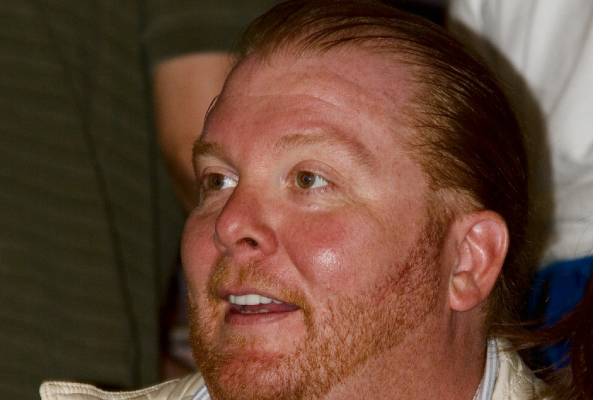 Thanks to his net worth, the celebrity can live a lavish lifestyle.