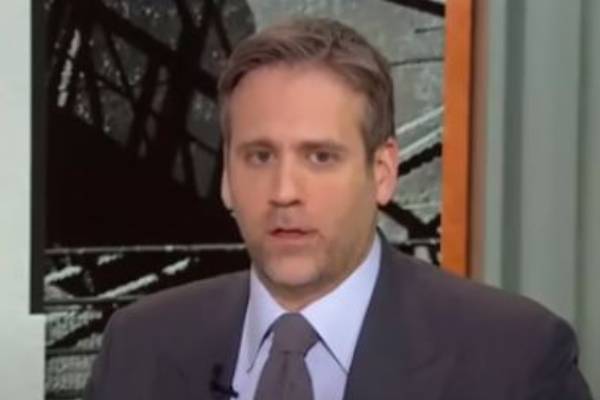 Max Kellerman has amassed a fortune of $6 million from his job as a sports broadcaster. Image Source: Social Media.

American sports television personality, Max Kellerman, is famous for his in-depth commentary on numerous high-profile boxing matches. He also hosts radio shows and is known for providing biting criticism to many sports personalities.

As one of the most talked-about sports broadcaster, the ESPN host has earned a significant amount from his broadcasting career. According to Celebrity Net Worth, Max Kellerman's net worth is estimated to be $6 million.

As stated above, sports broadcaster Max Kellerman has an estimated net worth of $6 million. He has amassed this massive fortune from his time as a boxing commentator and radio talk-show host.

Max Kellerman first found his love for broadcasting when he was just a teenager. His show on professional boxing, Max on Boxing, was aired on a New York City public television cable TV and gained attention from the boxing community. He then pursued a career in the broadcasting field and joined ESPN as an analyst for the boxing series Friday Night Fights.

After a few years working in the boxing series, Kellerman became the host of his own show, Around the Horn. However, in 2004 Max left the sports channel and went on to host the new show I, Max, on Fox Sports Net. He was then announced as the permanent contributor to the MSNBC show, Tucker. 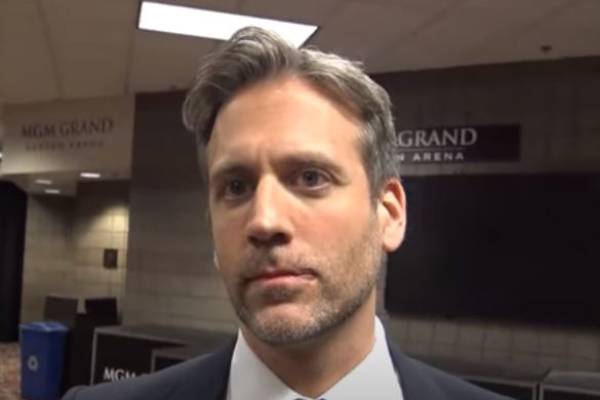 The sports broadcaster continued to cover the boxing news in various other channels and also took over the sports coverage section for years. Currently, he is working at the ESPN and covers the boxing news from his broadcast desk rather than being a ringside commentator. He signed a multiyear extension deal with the company in 2018, which resulted in him expanding his role in the network's boxing coverage.

As one of the most sought-out commentators in the sports broadcasting world, the ESPN host has undoubtedly earned a considerable sum as a sports broadcaster. And there is no doubt that Max Kellerman's net worth of $6 million comprises of his salary from his broadcasting career.

How Much Does Max Kellerman Earn As A Radio Show Host?

A year later, Kellerman took up the job of co-hosting a show at ESPNLA 710, alongside Marcellus Wiley. He has continued his work as a host on the station and is also rumored to get timeslots in the revamped ESPN Radio soon. All of these radio shows hosting duties must have come with a big paycheck for the sports broadcaster. The earnings from all of these shows have definitely helped raise Max Kellerman's net worth to a new height.

Years after his first broadcasting gig as a teenager, Max Kellerman has now earned a massive fortune and lives a lavish lifestyle. He owns a beautiful house in East Hampton, New York, which he purchased in 2004. He reportedly paid $1.45 million for the mansion and has since lived here with his family.