Home Net Worth Michael Stern Net Worth - His Company Had $3 Billion Worth Of Project In 2015. 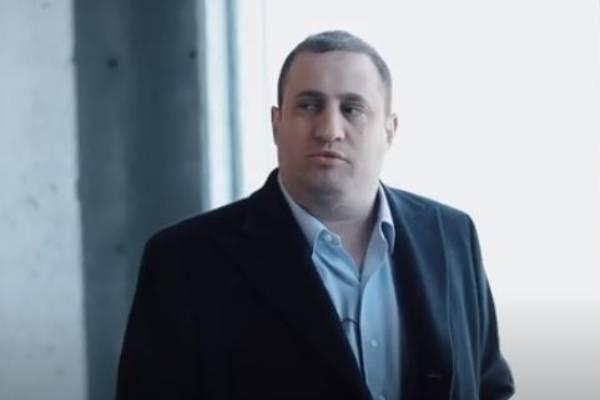 American real estate developer Michael Stern has been in the real estate business for around twenty years. He has established his own real estate company and is known worldwide due to the numerous projects that are centered around New York.

The famous New York native is regarded as one of the most successful developers. He has been part of the conversion and building of properties on a large scale. And as a result, Michael Stern's net worth has seen a constant rise over the years.

Michael Stern Net Worth And Earnings

As mentioned above, Michael Stern has earned a massive sum as a real estate developer. And his net worth has skyrocketed just like the buildings that he has helped convert and build in the New York area.

Income As A Real Estate Developer

Michael Stern's first experience in the real estate business was as a project manager for a Florida developer. He then spent years building spec homes with the funding of his family and friends. He extended this to building townhouses, both mid and high rises.

Stern then moved to New York and continued doing the same work for years. He then founded the famous company JDS Development Group which specializes in luxury residential and hospitality projects. Since the establishment of the construction group, Michael has continued to taste more success every year.

The real estate developer is famously known as the skyscraper king due to the multiple tallest buildings he has helped build in New York. One of the most well-known skyscrapers that Stern has had a hand in is the 1,428 foot 111 West 57th Street or Steinway Tower in Manhattan. The residential tower has units that are priced between $17 million to $50 million.

Michael Stern has continued to work on numerous luxury residential buildings and earned millions from his works. According to various sources, his company, JDS Development Group, had $3 billion worth of projects in 2015, including several skyscrapers around New York areas. As the founder of one of the most prominent real estate firms, there is no doubt that Michael Stern's net worth has already surpassed the million-dollar mark.

With his name tied to numerous million dollars skyscrapers, it is no surprise that Michael Stern lives a lavish lifestyle. He lives in the famous Walker Tower, which his company co-developed. One of the penthouse apartment in the tower was priced around $40 million in 2014. 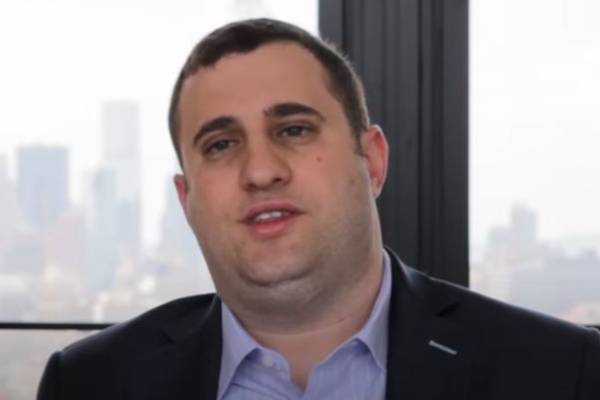 In addition to his Walker Tower apartment, he also bought a waterfront home in Miami Beach. In 2018, he paid $10.5 million for the 6,331-square-foot home with four bedrooms, five-bathroom, and various other features. Bank of America reportedly provided around $8.4 million mortgages to Stern.

In addition to properties, Stern has also used his hard-earned money to buy his luxury cars. He owns numerous modern cars like Mercedes AMG GT S which costs around $124K and Audi R8 Spyder has a starting price of $182K. He also owns a few vintage German cars and 60s muscle cars. Looking at the prices of all the properties and assets he owns, there is no doubt that Michael enjoys a lavish lifestyle.