Home Net Worth Michelle Wie Net Worth - Has Got Career Earnings Of Over $6 Million. 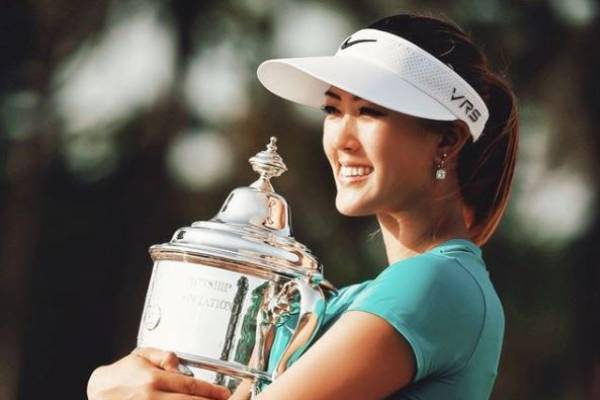 Michelle Sung Wie, better known as Michelle Wie, is an American golfer who started her professional career in 2005. She was one of the youngest golfers to turn professional and was flocked by numerous sponsors during her transition from amateur to a professional career and gained significant publicity.

With so much publicity and sponsors surrounding her during her first few years, the American professional golfer earned millions from her endorsements. And according to Celebrity Net Worth, Michelle Wie's net worth is estimated to be $12 million, including her earnings from various golf tournaments.

Michelle Wie Net Worth And Earnings

As mentioned above, professional golfer Michelle Wie's net worth of $12 million comprises the prize money she received from various competitions. Wie's fortune also includes her earnings from several endorsement deals that she received throughout her career.

Income As A Pro Golfer

Michelle Wie grew up playing golf and became the youngest player who qualified for the US Women's Amateur Public Links Championship at the age of ten. Her first win came in 2002 when she won the Hawaii State Open Women's Division, and her winning streak continued from there. By 2005, Wie had already decided to turn professional and started working hard for it.

Since the LPGA Tour membership age required a golfer to be eighteen, Michelle could not be a member of any professional tour. However, she started her professional career and participated in a set number of LPGA Tour events through sponsor's exemptions. For three seasons, Wie continued to be involved in golf events but couldn't win any of them. 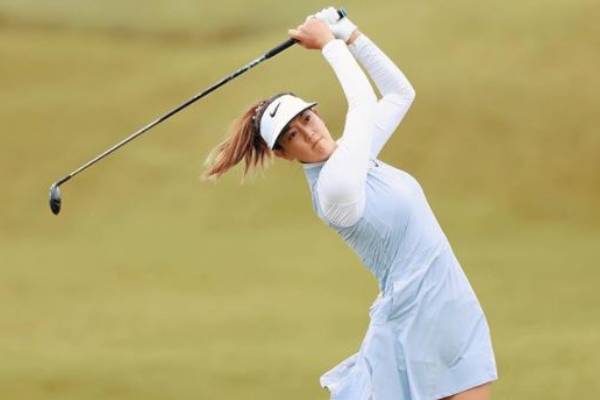 The American athlete then passed LPGA Qualifying School in late 2008 and participated in tournaments as an LPGA member from 2009. Her first individual tournament win came at the Lorena Ochoa Invitational. Michelle continued to perform better and won her first major championship, the US Women's Open in 2014. She collected more than $1 million that year from the prize money, and as of 2019, her career earnings have crossed $6 million. Wie has pocketed thousands of dollars per year from the events she participated in, and given below is a few details about her LPGA Tour earnings:

Throughout the years, the American golfer's yearly earnings have fluctuated, just like her success on the golf course. Her most successful year was 2014 when she earned $1,924,796 from prize money, and since then, her game has not been as good as before due to her wrist injury. Nevertheless, Michelle Wie's net worth has heavily benefited from her career earnings.

Michelle Wie had already garnered attention from major brands as an amateur golfer, and when she announced her decision to turn professional, companies flocked to sponsor her. She then signed contracts with Sony and Nike, which was worth more than $10 million per year. After winning her first major tournament in 2014, Wie saw a major boost in her sponsorship deals with the companies.

While Nike is the apparel partner for the American golfer, she chose to partner with Callaway Golf for her equipment. Wie signed a multi-year equipment contract with the company in 2017 and has used their clubs and balls in various events since then.

Because of these deals with major brands, Michelle was listed on Forbes' Top-Earning Young Superstars in 2007. She reportedly earned $19 million that year and occupied the No. 4 spot on the list. Since much of her yearly earnings comes from endorsement deals, there is no doubt that Michelle Wie's net worth has heavily benefited from these contracts.

From her career earnings as a professional golfer and various endorsement deals, Michelle Wie has accumulated a vast fortune and enjoys a lavish lifestyle. Wie currently lives in San Francisco, California, with her husband, Jonnie West, and daughter, Makenna Kamalei Yoona West. 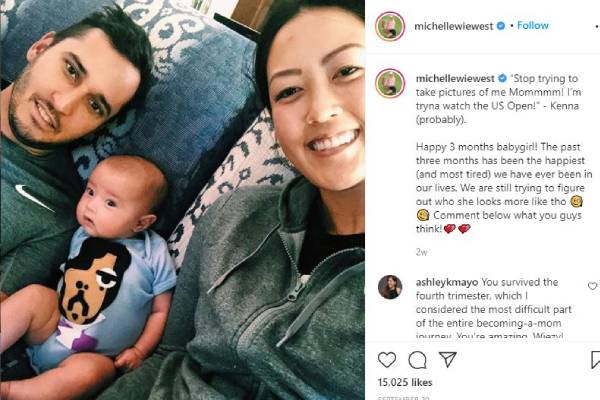 Michelle Wie and her husband, Jonnie West, bought a beautiful five-bedroom home in San Francisco in 2019. The couple paid $3 million for the renovated property and is enjoying their life as new parents in their home. Looking at the price tag of their new house, it is clear that Michelle lives comfortably.