Home Net Worth Nancy Morgan Net Worth - Income and Earnings From Her Career As An Actress. 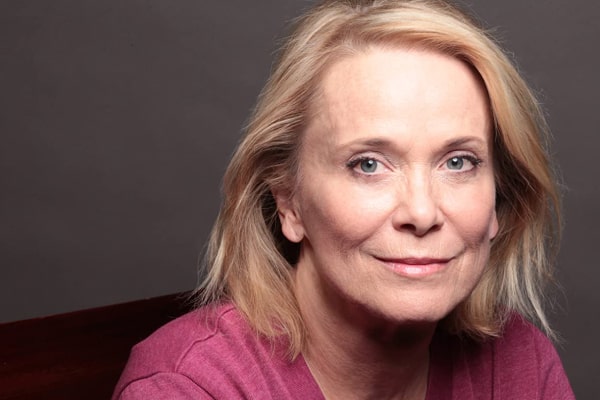 Nancy Morgan has an estimated net worth of $10 million from her career as an actress. Image Source: IMDb.

As one of the major sources of entertainment, movies have given us the opportunity to lose ourselves into the imaginative world. Not only this, but these movies have also introduced us to many talented actors and actresses. These people have given life to many of our favorite characters, and their personal lives have been in everyone's mind.

Famous for her roles in various movies, Nancy Morgan has been active in the movie industry for many years. All of her works have resulted in her earning millions. According to Celebrity Net Worth, Nancy Morgan's net worth is estimated to be $10 million.

Nancy Morgan's Net Worth And Warnings

As stated above, Nancy Morgan has an estimated net worth of $10 million. Her earnings as an actress from many films and tv shows have helped in her having a large fortune.

Income From Her Acting Carrer

Nancy starred in the show, Lucas Tanner, in a small role in 1975, which helped start her career. She went on to portray minor roles in other series for a few years. Her first big break in the TV world was in The San Pedro Beach Bums. From there, her career as an actress kept on flourishing, and she was part of many shows like Romance Theatre, The Love Boat, Lucky Luke. These tv shows not only helped to establish her as an actress but also helped in increasing Nancy Morgan's net worth.

While her tv career took a little time to grow, her film career was a different story. Soon after her debut, Nancy got to be the leading actress in the famous movie Grand Theft Auto. The fans of the 1977 movie still remember her as her movie character, Paula Power. After this, Morgan was part of various movies like Americathon, The Nest, Always Worthy, Lucky Luke, and many more.

Nancy Morgan's earning from these movies and shows must have been significant. As one of the leading actress in the movies, her salary from them must have been hefty, and she must also have gained a certain percentage from the gross earnings of the movies after its release. Also, Nancy has a few new projects lined up for release, which will surely impact her collective earnings in the near future.

The world knows John Ritter as an amazing actor and comedian. His body of work demonstrated the talent the man possessed. But for Nancy, John was a husband and father to her children. The couple got married in the month of October in 1977. During their marriage, the couple had three children, Jason Ritter, Carly Ritter, and Tyler Ritter. 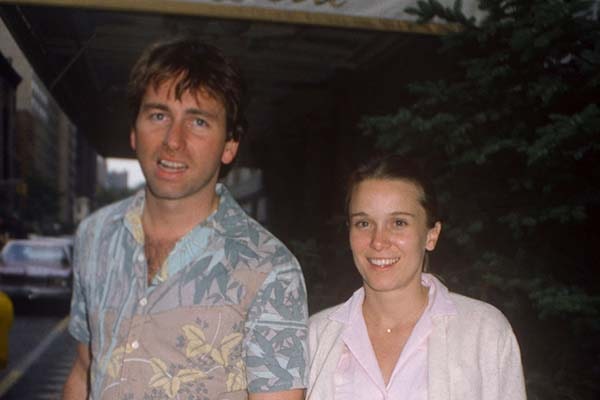 However, nineteen years after their wedding, the couple got divorced. Ritter then went on to marry another actress Amy Yasbeck. After the divorce, Nancy must have got some amount from the late actor as alimony, seeing that John Ritter's net worth was estimated to be $20 million at the time of his death.

Some Facts About Nancy Morgan