Natalie Gulbis Net Worth - Earning As A Golfer And Prize Money

Home Net Worth Natalie Gulbis Net Worth - Earning As A Golfer And Prize Money. 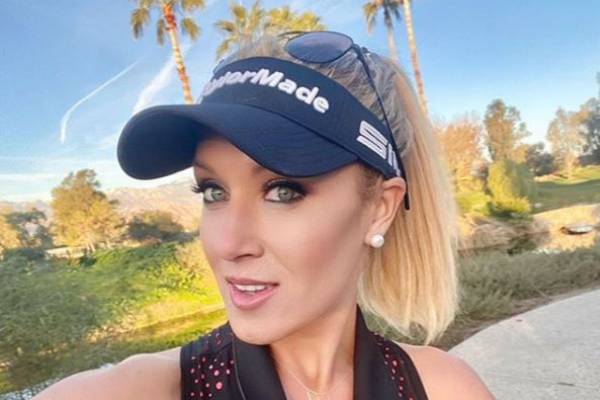 Natalie Gulbis is an American golfer who is a regular face in the US-based LPGA Tour. She started playing golf as a child and turned professional at the age of eighteen.

With several LPGA championships to her name, the well-known golfer has amassed a fortune over the years. Her earnings per year have already crossed the million-dollar mark, and according to Celebrity Net Worth, Natalie Gulbis's net worth is $4 million.

Natalie Gulbis Net Worth And Career

As stated above, Natalie Gulbis has an estimated net worth of $4 million. Her total earnings comprise the prize money she received from tournaments and her income from various endorsement deals.

Natalie Gulbis's interest in golf started when she was just four, and by the age of seven, she had already won her first tournament. At fourteen, she played her first LPGA Tour as an amateur in 1997 and was the top player at Granite Bay High School's boys' golf team. After her high school graduation, she accepted a golf scholarship to the University of Arizona.

In 2001, Natalie left college to turn professional and was competing at the LPGA Final Qualifying Tournament by late 2001. She finished third and earned her card to compete in the 2002 season. While she did not win major tournaments until 2007, she was already making over $1 million per year. 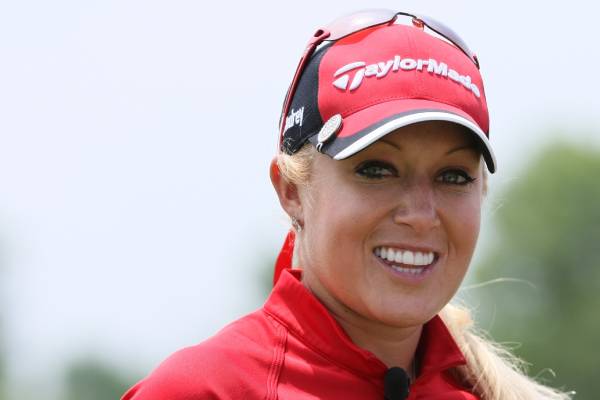 Gulbis' first major title win came in 2007 when she won the Evian Masters in France. She defeated Jeong Jang in a playoff and also claimed the winner's prize of $450K. She has since gone on to clinch several other titles and has pocketed several million as prize money. Some of Gulbis' earnings from the LPGA Tours are listed below:

As mentioned above, much of Natalie Gulbis's net worth comprises of the prize money she received from various tournaments. And with thirty career Top 10s to her name, the well-known golfer has earned $4,898,508 as her career earnings till now.

Income From Endorsements Deals, And Other Sources

In addition to the money she made from her golf career, Natalie Gulbis' total net worth also includes her earnings from various endorsement deals. Due to her good looks and skills on the golf course, she had signed contracts with major brands like TaylorMade/Adidas, Canon, Lake Las Vegas Resort, Pure Sports, Raymond Weil Genève, and SkyCaddie. While the exact details of these contracts are unknown, Gulbis undoubtedly pocketed a significant amount from these deals.

With her being considered a sex symbol in the LPGA, Natalie has been featured in many calendars and magazine covers. She wrote a monthly advice column for the men's lifestyle magazine FHM. As one of the most sought-after female golfers, Natalie Gulbis' earnings from these engagements must have been significant.

Even before she won her major title, Natalie was also approached by numerous television shows for guest appearances. As a result, she has appeared in shows like The Price Is Right and CSI: Crime Scene Investigation. However, her most known show is The Natalie Gulbis Show, which aired on The Golf Channel. The show chronicled around the golfers' life and was a huge success.

Gulbis has also been part of the reality game show, Celebrity Apprentice. She has also been a part of the video game Tiger Woods PGA Tour in its 2007 version. Because of her status as the most beautiful golfer in the US, she had many opportunities to star in television shows. And Natalie Gulbis' earnings must have heavily benefitted from all of these appearances.

With more than $4 million of career earnings to her name, Natalie Gulbis enjoys a lavish lifestyle with her husband, Josh Rodarmel. After their marriage in December 2013, the pair bought a beautiful house in Newport Beach, California. They reportedly paid $1.4 million, all-cash in 2014 for the townhouse, which has three bedrooms and two bathrooms. 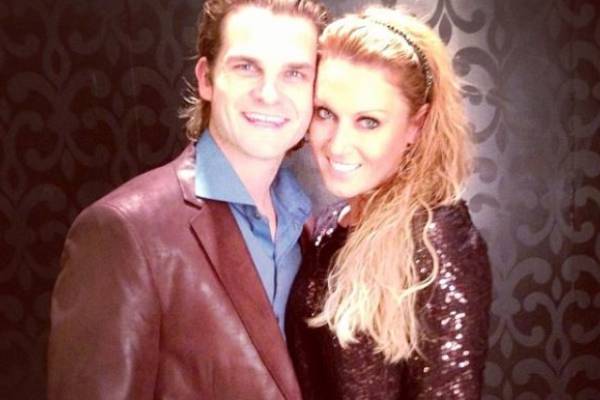 Along with their marital home, Gulbis also owns a house in Henderson, Nevada. She purchased the 2,508-square-foot property in 2005 for $753K. As for her husband, Josh, the co-founder of Power Balance, had sold a 2,200-square-foot house in Dana Point for $714K. Looking at the price tag of the properties she owns, it is clear that Natalie lives a comfortable lifestyle.