Paget Brewster Net Worth - Salary From Criminal Minds And Dan Vs. And Other Well Known Works

Home Net Worth Paget Brewster Net Worth - Salary From Criminal Minds And Dan Vs. And Other Well Known Works. 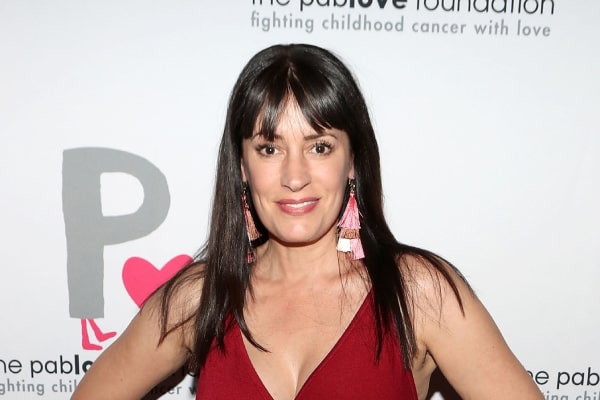 Paget Brewster has amassed a large fortune from her career as an actress. Image Source: Getty Images.

In the mass of actors and actresses trying their luck out, only a few manage to gain success. Many of these individuals continue to thrive in the glamour business, while some of the others fizzle out from the industry. Among these considerable mass, Paget Brewster belongs to the first one.

The talented actress has been working in the entertainment business for over two decades. From all her works, Paget Brewster's net worth is estimated to be $9 million.

Paget Brewster's Net Worth And Earnings

As mentioned above, Paget Brewster has a net worth estimated at $9 million that she has amassed from all the hard work she has done for various movies and TV series.

Paget Brewster's acting career started in 1993 when she starred in a TV series called Strange America. Soon after, she was appearing in the all-time favorite show Friends as a guest star. She then went on to do shows like Love & Money, Raising Dad, The Trouble with Normal, And Richter Controls the Universe, among others. However, she mostly gained recognition for portraying fan favorite Emily Prentiss in Criminal Minds. 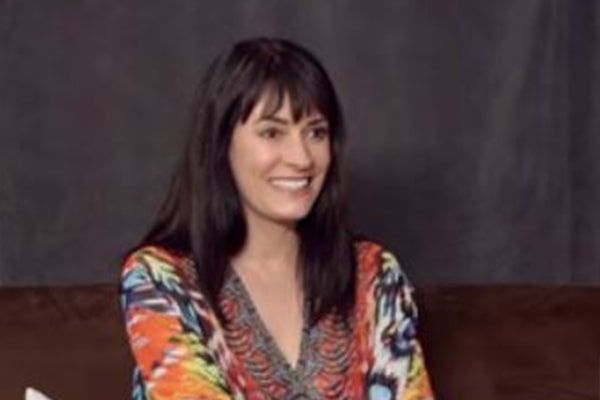 Also, Brewster has appeared in other popular shows like Community, Mom, Modern Family, and many more. All these appearances, whether small or big, must have earned the actress quite a sum. And as one of the most recognized faces on television, Paget Brewster's salary and earnings from the shows must be pretty high.

Income From Voiceover And Movies

Along with television and animated projects, Brewster has also been a part of numerous movies. While not as significant roles as her tv shows, films like Desperate But Not Serious, Skippy, Now You Know, Spy, Welcome to Happiness, and many others must have helped further the actress's career. Also, these earnings from these movies must have increased Paget Brewster's net worth to new heights.

Before starting her career as an actress, Paget had done strings of other jobs, most notably a host of a talk show. She hosted a late-night talk show named Paget in the San Francisco Bay Area for 65 episodes in 1994. Also, the talented actress worked as a photographer at one point in her life.

From all of the works that she has done in her life, Paget has managed to amass a mass fortune. With her net worth in millions, we can say that whatever projects that she has embarked on, she has succeeded in earning both wealth and fame.

Plus going through her social media handle, we can see that the actress is enjoying a comfortable life.

Some Facts About Paget Brewster