Home Net Worth Penn Badgley Net Worth - Earnings And Salary From Gossip Girl and Netflix's You. 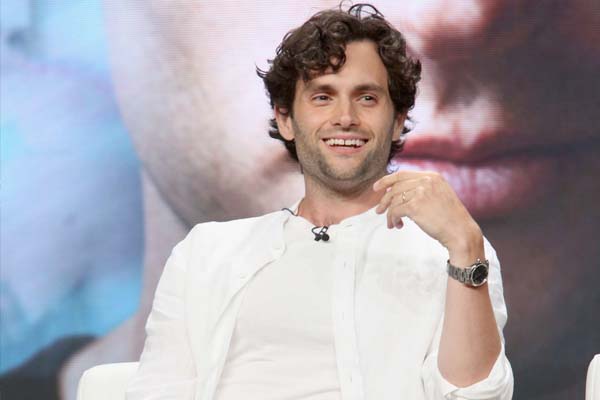 Penn Badgley's net worth is estimated to be $8 million. Photo Source: Getty Images.

Making your name bump up to the lists of A-Listers ain't an easy feat. Penn Badgley certainly is no stranger to the list, and having starred in the beloved teenage drama, Gossip Girl alongside ex-partner, Blake Lively for half a decade, came with its monetary advantages and opportunities. As of now, Penn Badgley's net worth is estimated to be $8 million, which he has raked in through his extensive career in the television industry.

Penn Badgley was born on November 1, 1986, in Baltimore, Maryland, to Lynne Murphy Badgley and Duff Badgley. His parents divorced when he was 12, and he split his childhood years between Virginia and Washington. Penn Badgley's wife, Domino Kirke, has been married to him since 2017.

Breaking down Penn's most notable projects over the years, we get a good outline of how he earns his millions. As mentioned earlier, Penn Badgley's net worth is estimated to be a gigantic $8 million, which he has amassed from his prolific career in the acting industry.

Penn has no shortage of talent when it comes to television acting. He has proved that well enough in the past couple of years. Badgley's earnings and amazing resume explains clearly how well-established he is as an actor. 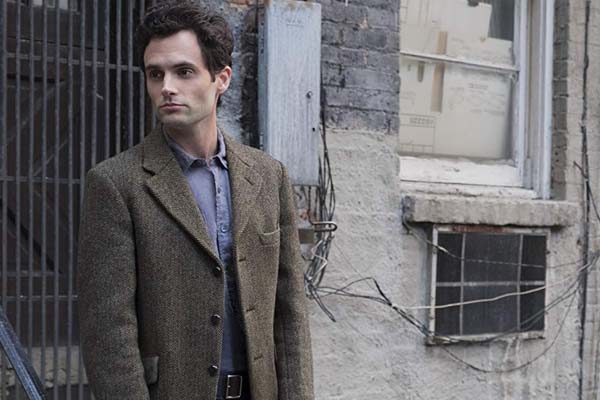 The television role that helped him establish his footing in the industry was CW's Gossip Girl. Playing the character for all the shows six seasons, we are pretty sure Penn Badgley's salary must have been a humongous amount. Some of his other noteworthy roles include in The Young and the Restless, Do-Over, The Mountain, and The Bedford Diaries.

One of his most recent roles is in Netflix's psychological thriller, You, of Joe, a bookstore manager and serial killer who falls for a customer, Beck, Elizabeth Lail, and eventually develops an extreme, toxic, and delusional obsession with her. The show has been a massive hit and has shed an unimaginable amount of media limelight on Penn's skills and acting abilities.

Penn Badgley has also extended his arms towards movie acting and subsequently gathered a fantastic wealth in the process. Moreover, there are numerous more movies in which he has displayed his flawless talent, which helped him rake in a significant amount of net income. Some of the film in which Penn has acted in alongside their box office collection are given down here:

We are pretty sure Penn's earnings from these highly successful movies must have been a grand amount. Additionally, Penn Badgley's net worth is sure to see a steep rise since it's announced that he is starring alongside Billy Crystal and Tiffany Haddish in an upcoming comedy film, Here Today.

Is Associated With a Music Band

In addition to acting, Penn is also a musician. He joined a band called MOTHXR in 2012, and what started as a fun hobby turned into a profitable career in the entertainment industry. The band with Badgley, consisting of Darren Will, Simon Oscroft, and Jimmy Giannopoulos, was signed by a record label, and they started touring internationally. 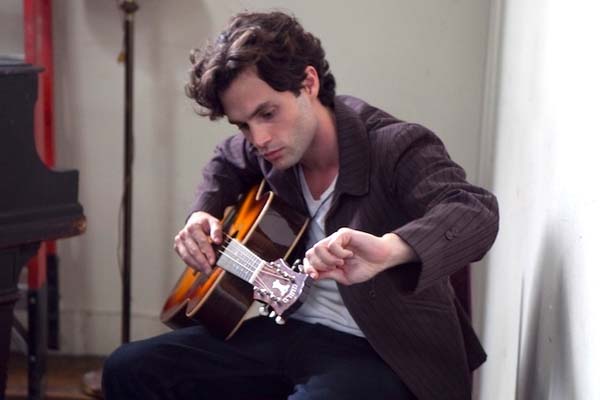 Led by Penn Badgely, MOTHXR has released two singles, Easy and Touch, and an album named Centerfold, and these impressive pieces are definitely worth a listen. We are pretty sure Penn Badley's net worth is substantially backed from the band's tours, concerts, and the revenue that they fetch from the album sales.

Plus going through Penn's Instagram account, we can also see that he is a humanitarian and has been involved in tons of charitable works.