Home Net Worth Peter Mayhew Net Worth - Income and Earnings Especially From His Character As Chewbacca. 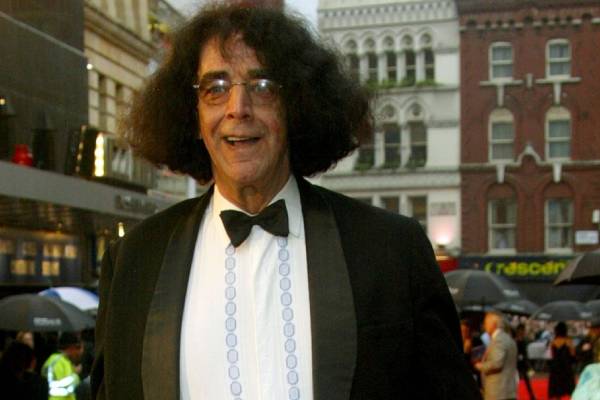 Peter Mayhew's net worth was estimated to be $5 million at the time of his demise. Photo Source: Getty Images.

Chewbacca has been a fan-favorite for decades ever since he was introduced in the Star Wars franchise as a character who is known to have hilarious conversational moments with other characters, although he is physically unable to speak English. But who exactly was the man filling the shoes of this tall, intelligent and hairy creature from a whole another planet? Well, it's none other than the late legendary actor, Peter Mayhew, who stood a solid 7 feet 2 inches and was brimming with amazing skills. This illustrious role, combined with a couple of more pieces, helped the gifted actor to help him achieve showbiz success and massive fortune. Before he passed away, Peter Mayhew's net worth was estimated to be $5 million.

Peter Mayhew was born on May 19, 1944, in Barnes, Surrey, England, and the acting prodigy died on April 30, 2019, in Texas, the United States. His massive height was due to Marfan Syndrome, which is a disorder of the connective tissue. Although that didn't stop him on his tracks and he managed to turn it into his strength. He had been married to Marry Angelique Cigainero since 1999, and she stuck with Peter until his last breath. Furthermore, together they have three children, Katy Mayhew, Sheril Mayhew, and Kathleen Mayhew.

David Prowse Net Worth - Income And Earnings From Acting And Books

As mentioned above, Peter Mayhew's net worth at the time of his demise was estimated to be $5 million, which he had acquired from his consistent appearance in one of the highest-grossing franchises in the world to date.

Now one thing is well-established; The most substantial bump on Peter Mayhew's net worth was probably due to the role of Chewbacca in the Star Wars films from 1977 to 2015, which also helped him receive international attention. His notable role also helped him pull in the honorable Lifetime Achievement Awards at the MTV film Awards in 1997, presented to him by none other than Carrie Fisher.

Our assumption that Peter Mayhew's earning was heavily backed by the series can be fortified when you consider that the Star Wars series literally holds a Guinness World Record for the most successful film merchandising franchise ever. Moreover, it raked in a staggering $10 billion, solely in Worldwide Box Office Collection. Apart from that, he has acted in incredible movies like Sinbad and the Eye of the Tiger, Terror, Fanboys, Yesterday Was A Lie, and a few more, which must have increased Mayhew's fortune a great deal too.

Parallel to excelling in movies, Peter had also done pretty well in the television department accumulating 28 credits in his resume. In 1977, he made his television screen debut as a guest in the American variety show, Donny & Marie. 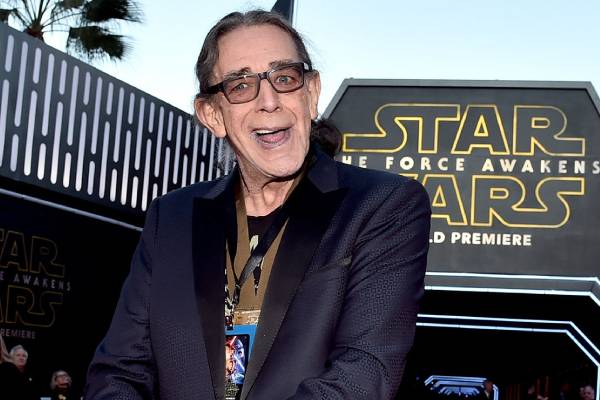 From there on, Mayhew's fortune was racking up from the reprisal of his trademark role of Chewbacca in Star Wars Holiday Special and an episode of Glee. Not to mention that he was also the voice behind Chewbacca in the computer-animated series, Star War: The Clone Wars. And talking about animation, he was also involved as a voice actor in Dragon Ball GT: A Hero's Legacy.

Apart from being a proficient movie and television actor and demonstrating it in big screens, Peter Mayhew also wrote two books during his lifetime. 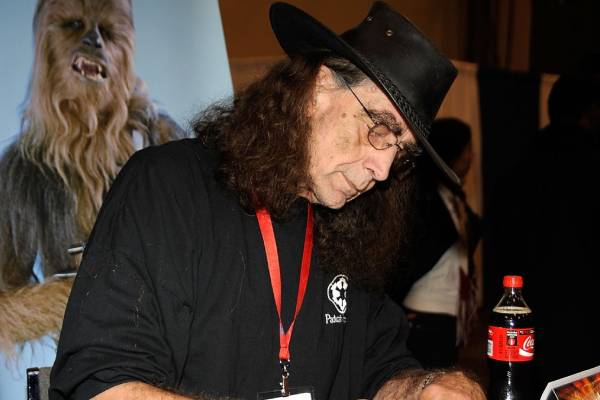 Growing up Giant, which costs $41.00 for the Paperback edition and My Favourite Giant in the same form, costs an eye-opening $299.00.

The brilliant actor who embodied Chewbacca and entertained us for decades was also a down to earth, heartwarmingly-generous man. He is the founder of The Peter Mayhew Foundation, a non-profit organization devoted to the mitigation of pain, suffering, disease, and financial toll brought on by life's traumatic events on children. Besides, he had donated and supported tons of other organizations aiming for the betterment of people around the world. 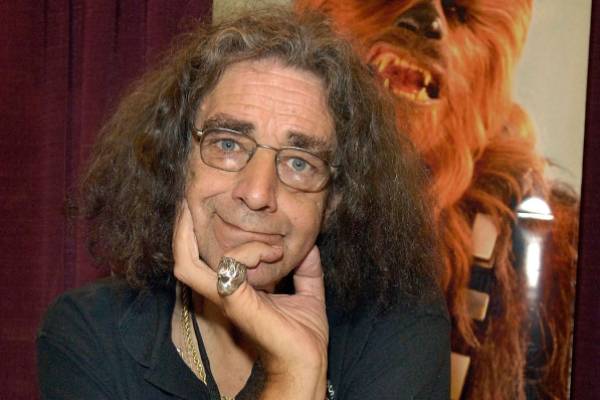 Peter Mayhew's net worth of $5 million sounds well-deserved, but that financial achievement pales in comparison to what he has done and how much he contributed to the acting department as an actor. Although a wretched heart attack took Mayhew at his house before his 75th birthday, his name is forever imprinted in the hearts of Star Wars fans, and his work is going to be around forever.