Home Net Worth Ricky Martin Net Worth - Look Into The Singer's Income And Earning Sources. 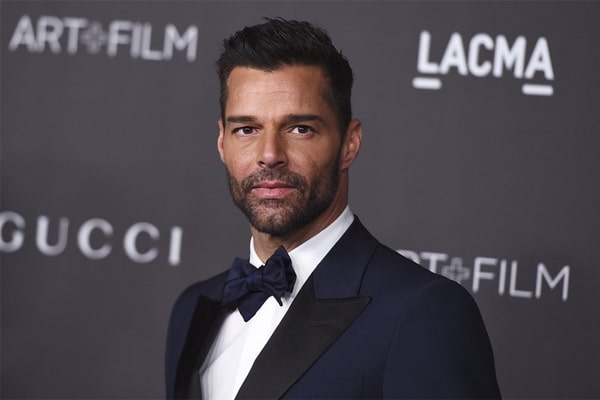 Ricky Martin has made a wealthy fortune from his blissful career. Image Source: AP News.

Fortunate for the Puerto Rican singer, Enrique Martin Morales, that he separated from the pop group Menudo after five years and thrived as a singer, actor, and author. Releasing successful albums and records in the Latin music industry to landing tons of commercial roles in the showbiz industry made the singer a successful celebrity. Well, as of now, Ricky Martin's net worth is estimated at $60 million.

The Puerto Rican pop star, Ricky Martin, gained massive success for his self-titled album and the hit song "Livin' La Vida Loca," following his solo debut career in 1991. Since then, he has released over five #1 hit Billboard albums and sold over 70 million albums. The handsome hunk has now earned a mark as one of the most influential Latin artists of all time

Net Worth: What Are Ricky Martin's Sources Of Income?

As mentioned before, the talented singer, Ricky Martin's net worth of $60 million can pin-up his successful and brilliant career in the music industry, TV shows, and as an author. 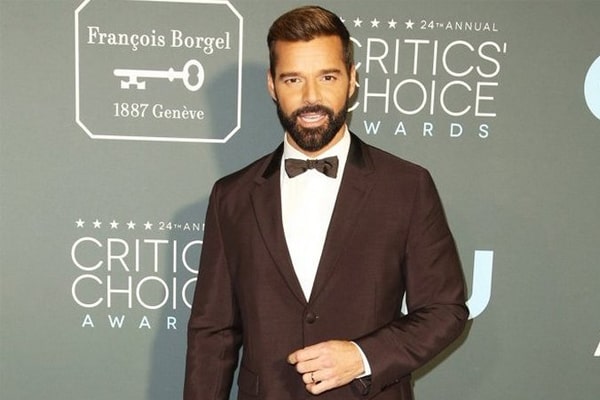 Being one of the wealthiest celebrities, Ricky Martin's fortune mostly favors the revenues that he pulls off from his career as a musician, singer, and songwriter.

As stated earlier, Martin flourished as a singer and musician, pursuing a solo career after separating from the all-boy pop group, Menudo, in July 1989. Martin released his first self-titled album under Sony Discos in 1991 and earned over $680,000 by selling 500,000 copies. Following the same year, he got a massive success for the year-long tour, Livin' la Vida Loca, and was probably paid significant cash. 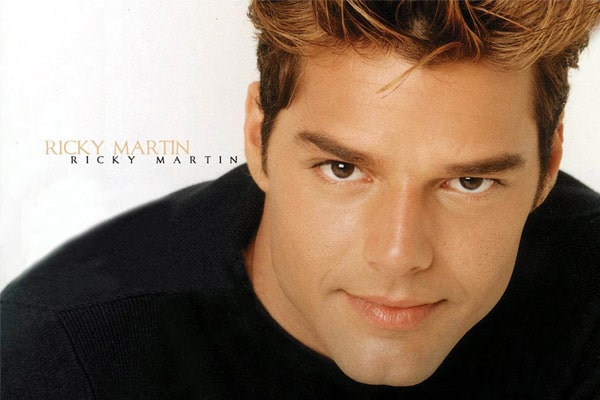 Puerto Rican recording artist has released ten studio albums, seven compilation albums, one soundtrack album, and four box sets. Martin is one of the best-selling Latin music artists of all time selling over 70 million records. In 1995, the music artist earned $1.4 million from his album, A Medio Vivir.

The release of Martin's fourth album, Vuelve, became Martin's first record to chart on the US Billboard 200 chart, climaxing at #40 in 1998. Similarly, the album, Sound Loaded peaked in the top five in Australia, Sweden, Spain, Switzerland, and the US. The album was certified double platinum for shipments of over two million units. So, you can imagine what a lucrative career Martin made out of himself. 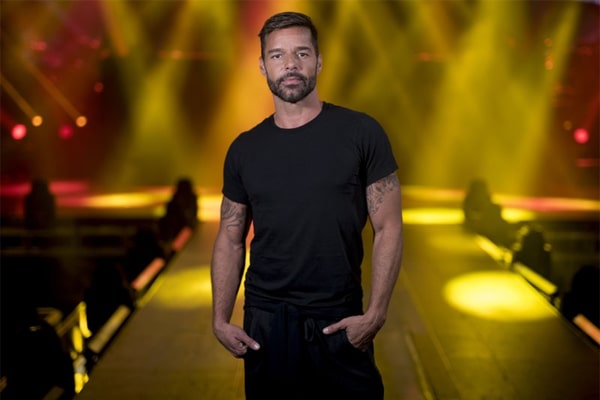 Similarly, Sound Loaded album had estimated earnings of $3 million from its record sales in 2000. In 2001, Ricky Martin got profited with $5.2 million by selling his album, La Historica. Likewise, $1.2 million was the revenue Martin was able to pull off from the MTV Unplugged album.

Also, the tours and concert contracts were seemingly dealt in six-seven figured money with handsome, Martin. Some of his best tours are Ricky Martin Tour, Me Amaras Tour, A Medio Vivir Tour, Vuelve World Tour, Black And White Tour, Live in Mexico, etc. 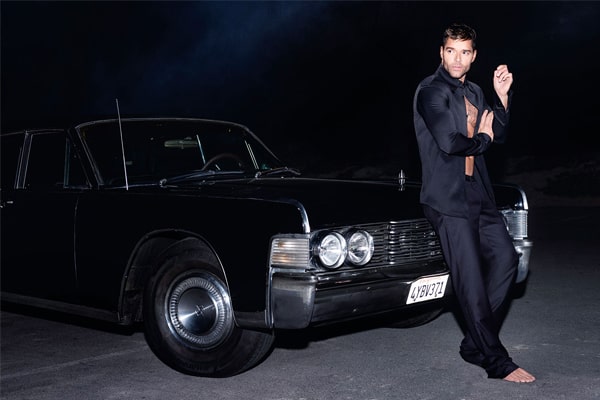 Ricky Martin's wealth also consists of a considerable part of earnings from his music business endeavors, Spotify. Likewise, he has a YouTube channel, Ricky Martin, with more than 5.3 million subscribers. The singer's YouTube videos crossing millions of views is casual.

Presumably, YouTube and Spotify act as Ricky Martin's sources of earnings from music. Ricky Martin's song, Vente Pa' Ca featuring Maluma, has crossed 1.6 billion views on YouTube. So, he definitely seems to get grand paychecks from them as well.

As The Voice Australia's coach, Ricky Martin probably made a substantial amount of money that includes in his enormous wealth too. The coach's salary for the show seemed to be staggering.

Therefore, the singer served his career well, and Ricky Martin's net fortune certainly got ahead with $60 million in the bank account.

Income From TV Series And Theatres

Even though most of Martin's revenues and earnings highlight the music career, he also earned beneficial prosperity as a TV soap opera actor. He appeared as a Puerto Rican singer on the US TV soap opera, General Hospital, in 1994. 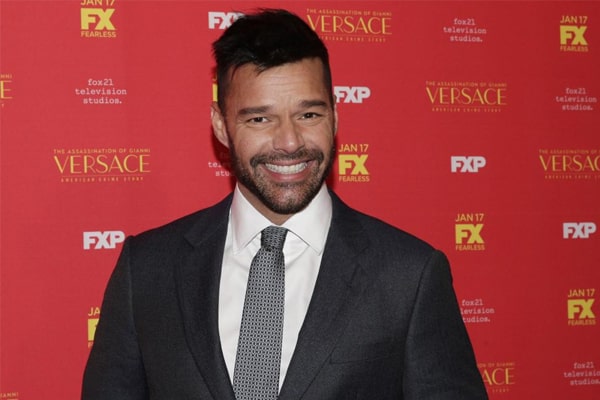 Similarly, portraying the character of David Martinez in the TV series, Glee was certainly a profitable one. The singer traced his mark in the theatres as well. He has performed theatre Broadways in Les Miserables and Evita. Therefore, the salary Martin got as a theatre actor certainly includes in his grand possession.

Not only is the singer good at music but he's also good at writing. Ricky Martin is also a professional author and has published seven books in total. Me, Ricky Martin, Me: Unabridged, Santiago, and Alejandro's Adventure are some of Martin's collections. The hardcover prices of his books on Amazon are tabulated below:

Hence, the turnovers and earnings Martin get from these books also contribute to his massive fortune.