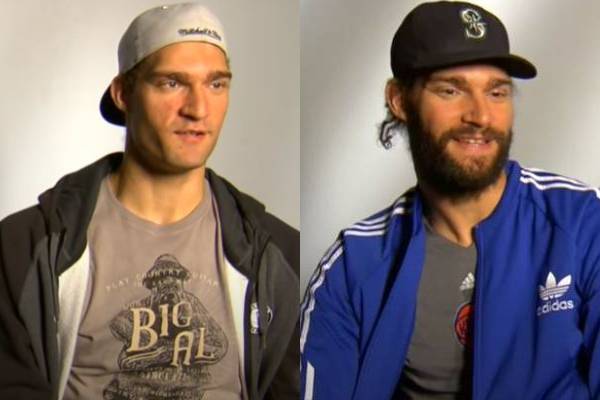 Robin Lopez and Brook Lopez are two of the most talked-about basketball players in the current NBA scene. The twin brothers started their NBA career in 2008 and since then has made a name for themselves as individual players. And after a decade of joining the game, the brothers are currently playing with the same team, Milwaukee Bucks.

Robin Lopez Net Worth And Earnings

As mentioned above, Robin Lopez has an estimated net worth of $26 million. He has earned this massive wealth from his NBA career and multiple endorsement deals.

Robin Lopez started playing basketball at an early age and was a part of his high school team and also the Stanford Cardinal men's basketball team alongside his brother in his college years. However, he announced that he would enter the  NBA draft of 2008 after just two years at Stanford. He was picked by the Phoenix Suns in the draft and signed a two-year contract of $3.37 million with them. He played with the Suns for four years and then was traded to New Orleans Hornets in 2012.

However, Lopez was only with the Hornets for a year and then was traded to Portland Trail Blazers in the following year. He later signed a four-year, $54 million contract with New York Knicks in 2015 but was traded to the Chicago Bulls the year after. Currently, he plays for the Milwaukee Bucks alongside his brother. Over the years, Robin Lopez's salary has seen a significant rise, and some of his yearly earnings are given below:

Lopez signed a two-year, $9.7 million contract with the Bucks, and his salary will undoubtedly increase in the upcoming years. Looking at the millions he has earned yearly, it is clear that, Robin Lopez's net worth mostly comprises of his salary as the NBA player.

Like many of the NBA players, Robin also has a contract with the famous sneaker brand Adidas. While he does not have his own sneaker line yet, he is seen customizing his kicks by drawing patterns on it. Not only this, but he also has endorsed many other companies over the years. 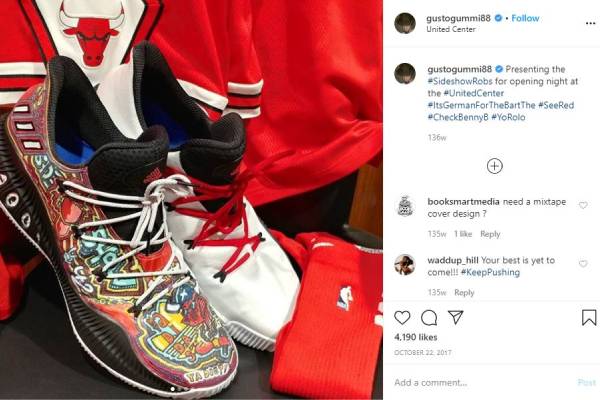 Not only this, but the NBA star has also appeared in a television commercial for the famous movie, Godzilla King of the Monsters. All of the endorsement deals with renowned companies like Adidas, and the advertisements have undoubtedly helped increase Robin Lopez's earnings in recent years.

Brook Lopez Net Worth And Earnings

According to Celebrity Net Worth, Brook Lopez has an estimated net worth of $14 million. However, according to Forbes, his total earnings have already crossed the $23 million mark.

Just like his brother Robin, Brook also played for the Stanford Cardinal men's basketball team and then joined the 2008 NBA draft. He was then drafted by the New Jersey Nets and signed a two-year, $4.35 million contract in 2008. He later resigned with the Nets, which was then known as Brooklyn Nets, for a four-year, $61 million contract extension in 2012 and spent five more years with them.

In 2017, Lopez was traded to the Los Angeles Lakers in exchange for D'Angelo Russell and Timofey Mozgov. He stayed with the Lakers for a season and then joined the Milwaukee Bucks. He signed a one-year $3.38 million contract in 2018 and resigned with them the following year. The talented player has earned millions over the years, and some of Brook Lopez's salaries are listed below:

Looking at the yearly earnings of the basketball star, we can say that Brook Lopez's net worth mostly comprises of his NBA salaries. Also, with him signing a new contract with Milwaukee Bucks, his earning will undoubtedly increase in the coming years.

Along with his brother, Brook is also sponsored by the sneaker giant Adidas and has participated in the Adidas Nation program. Apart from this, he has also endorsed many big companies and reportedly makes $500K from them. Not only this, but Lopez has also appeared in various events and pocketed a considerable sum from them.

All of these endorsement deals undoubtedly helped increase Brook Lopez's total earnings. Also, with his increasing popularity, there might be even more of these business deals, which will help in the coming years.

In conclusion, we can say that Robin Lopez is richer in comparison to his brother, Brook Lopez. While both of them have earned millions from their NBA career, Robin has clearly amassed more wealth than his twin brother.

After playing for years and accumulating millions of dollars, both Robin and Brook Lopez enjoy a comfortable lifestyle. Brook even owns property in Walt Disney World's Golen Oak community and has reportedly built his home in the property.