Ryan Garcia Net Worth - Look At The Boxer's Fee Per Match, Bonus And Other Earning Sources

Home Net Worth Ryan Garcia Net Worth - Look At The Boxer's Fee Per Match, Bonus And Other Earning Sources. 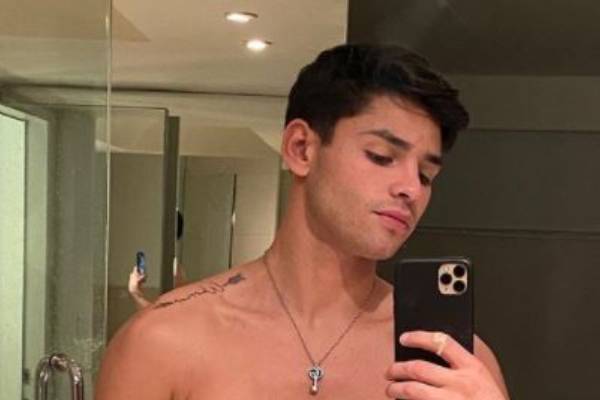 Ryan Garcia is one of the most talked-about athletes in the current boxing scene. Whether it is his twenty matches winning streak or his outspoken habit, the young boxer has been in the news for some time now. He has continued to gain success in his professional career and has earned a massive fortune from it.

From his highly successful career in boxing, the American boxer has earned a massive sum in a very short time. Ryan Garcia's net worth of $10 million includes earnings per match and various endorsement deals.

Ryan Garcia Net Worth And Earnings

According to Celebrity Net Worth, Ryan Garcia's net worth is estimated to be $10 million. He has amassed this massive fortune from his game earnings and numerous endorsement deals.

Income As A Boxer

Ryan Garcia started boxing at the age of seven and was trained by his father, Henry Garcia himself. He won multiple tournaments in his amateur career and turned professional in June 2016. He won his first fight against Edgar Meza and signed with the promotional company Golden Boy Productions the same year.

The hard-working boxer has since fought nineteen more matches and has won every single one of them. According to Forbes, Ryan pocketed $50K in a match against Jose Lopez in March 2019. However, he took home a total of $1 million that night, including earnings from sponsorships and various other deals.

However, he was not happy about the payment and even stated that the Golden Boy Productions did not value him and underappreciated him. But soon after, he signed a multiyear contract with them and was paid $250K per match. The payment issue came up again in June 2020, when Garcia was apparently only offered $200K for his next fight. And for his match against Romero Dunn, he made $250,000.

It is clear that earnings from his professional boxing career had a profound impact on Ryan Garcia's net worth. And due to his outspoken nature, we can say that, even if he gets paid less than expected, he will speak up for himself and earns millions of dollars in the process.

As one of the rising boxing star, Garcia has amassed a massive social media following and also numerous endorsement deals. He is represented by WME and IMG Models in all areas except his sports. 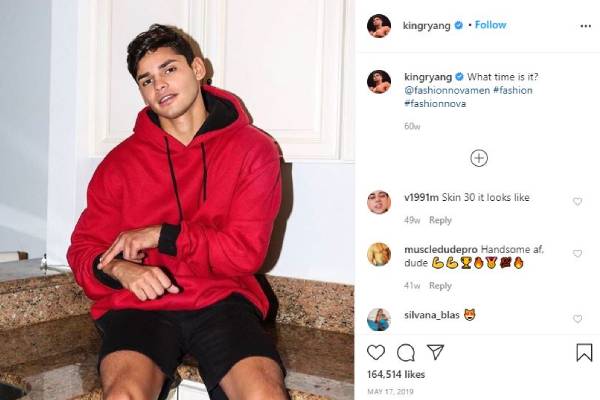 The talented athletes earned endorsement deals with companies like Fashion Nova and Gymshark and used his social media to promote them. All of these deals have helped increase Ryan Garcia's net worth significantly.

Ryan is one of the few professional athletes who has managed to use social media to cultivate a fantastic image for himself, and it is no surprise that he also operates a YouTube channel. The channel, Ryan Garcia, has only released five videos now but already has 247K subscribers and more than four million views. According to SocialBlade, Garcia's earnings from the channel is estimated to be $6.9K to $110.5K yearly.

In addition to his own YouTube channel, the multitalented athlete has also starred in the series, On the Ropes in 2019 and showed off his acting chops. All of these projects have undoubtedly helped Garcia's earnings to reach new heights.

With the millions he earned from his boxing career, Ryan Garcia lives a comfortable lifestyle. He currently lives in Los Angeles and raises his daughter Rylie Garcia along with his ex-girlfriend Catherine Gamez. He has used his hard-earned money to buy himself an Audi RS7, which reportedly cost $120K. 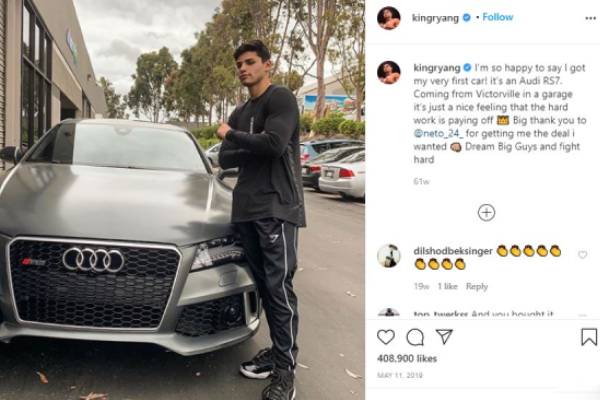 Not only for himself, but Garcia also bought a house and a car for his mother, Lisa Garcia, just before his 21st birthday. This shows that, even after finding fame, Ryan has not forgotten his roots and is still very close to his family.