Scott Evans Net Worth - What Are Chris Evans' Brother's Income And Earning Sources?

Home Net Worth Scott Evans Net Worth - What Are Chris Evans' Brother's Income And Earning Sources?. 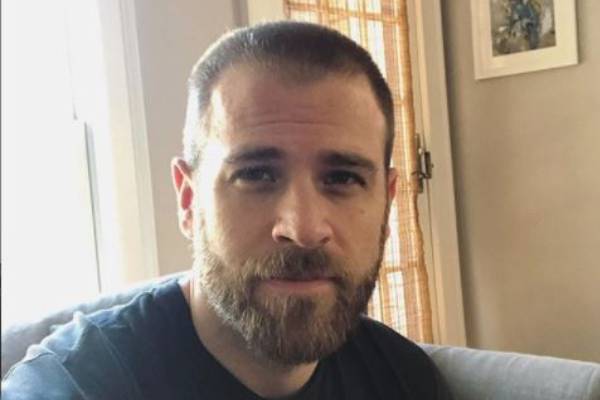 Scott Evans has accumulated a fortune from his career as a movie and television actor. Image Source: Scott Evans Instagram.

Scott Evans is an American actor. He is popular for his role as  police officer Oliver Fish on the ABC daytime soap opera 'One Life to Live.' Although he has not had as much of an outstanding career as his elder brother Chris Evans, he has his fair share of screen time. From joking about his brother's recent blunder to being very active on the internet, Scott's name is often seen in the media.

Scott's performances are enjoyable, and the audience also loves his charismatic nature. Unfortunately, Scott is more known for being Chris Evans's brother than he is for his roles. But his few notable performances have also earned him a reputation and fortune. According to Celebrity Net Worth, Scott Evans's net worth is estimated to be around $3 million.  Well, it may not be as much as his brother Chris Evans' net worth, which is estimated to be at $80 million, Scott is taking one step at a time.

Scott Evans Net Worth And Career

As mentioned above, Scott Evans's net worth is about $3 million- most of which is his earnings as an actor in various movies and TV series. Apart from acting, Scott is also a producer and has produced some notable films and TV series over the years. But his major source is his acting. Let's break down his sources one by one.

Scott has played a considerable amount of movies since his debut back in1996 from the movie 'First Kid', where he had a small role as a uniformed agent. After studying theater at New York University, he began his acting career. He has been featured in various hit movies for the past few years. Some of them include 'Alien Abduction,' 'Shapeshifter,' ' Evidence of a Haunting,' 'Before We Go,' and 'I Know Where Lizzie Is.' These movies did fairly well in the box office. His much recent movie includes the Netflix film 'Almost Love,' where he portrays Adam's character.

According to Rotten Tomatoes, Scott has also produced few movies such as 'To Save a Life,' which made $3.7 million. His other production includes 'Pass It On.' From all of these relatively successful movies, one thing is certain that Scott must have earned a fair share of the money, which must have contributed a lot to his commendable fortune.

As we had also mentioned earlier, Scott is mostly known for his role as Oliver Fish in the TV series 'One Life to Live.' Scott made his small-screen debut back in 2008 with the series 'Guiding Light', where he had a recurring role. Since then, he has been featured in some memorable series, which include the likes of 'Law & Order: Criminal Intent,' 'White Collar,' and 'Go-Go Boy Interrupted.' His much recent ones include 'Grace and Frankie' and 'Daytime Divas,' where he can be seen on multiple occasions.

Scott was also the producer of the show 'Go-Go Boy Interrupted.' All of his shows did a pretty good job of hooking the audiences and him being a major part of it, Scott Evans's net worth must have had a huge boost from them.

Scott currently lives in West Hollywood, California, and is living a comfortable lifestyle. Although he does not share much about his personal life, we can deduce that from his occasional posts on Instagram and Twitter. He is also actively tweeting and sharing about the recent social issues. Being gay himself, he actively supports the LGBTQIA+ community. He also has a website for people to come out in society. 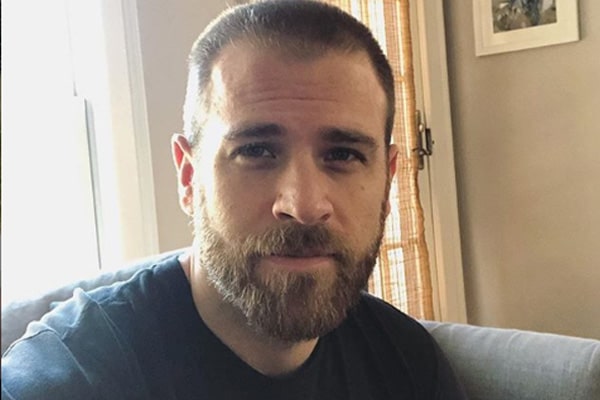 Apart from his professional and social works, not much is know about his private life. He does share some of his moments with family and friends. Scott began a relationship with Zach Volin in June 2018, which can also be confirmed by his Insta posts. Let's hope we will get to know more about this brilliant actor in the coming days.