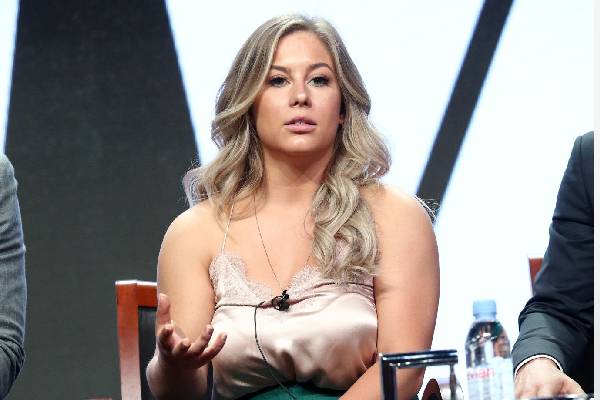 Shawn Johnson's net worth is estimated to be $9 million. Photo Source: Getty Images.

Nothing worthwhile comes easy. Hard work, persistence, and resilience is a must in achieving success in life, no matter what life throws at you. Having started learning gymnastics at the age of three, Shawn Johnson was one of the most talented, experienced, and wealthy gymnasts in the scene. As of now, Shawn Johnson's net worth is estimated to be $9 million, thanks to her professional career and other ventures.

Shawn Johnson was born on January 19, 1992, in Des Moines, Iowa, to Doug Johnson and Teri Johnson. At the age of six, she had the opportunity to be Liang Chow's first student. Dedicated from an early age, she would train for 25 hours per week. Shawn Johnson's husband, Andrew East, is an American football player who has been married to her for four years. The pair gave birth to a baby daughter named Drew Hazel East on October 29, 2019.

The well-achieved, talented and skilled athlete Shawn Johnson East's net worth is estimated to be $9 million, which she has acquired from her profitable career as a professional gymnast.

Shawn Johnson started showcasing and sharpening her talent, skills, and abilities from a very early age. Although she had to go through horrible things like eating disorder and miscarriage, Shawn maintained an air of confidence and pushed through. The gifted athlete represented her entire country at the 2007 World Artistic Gymnastics Championships. Prior to that, she won four gold medals in the 2007 Pan American Games. 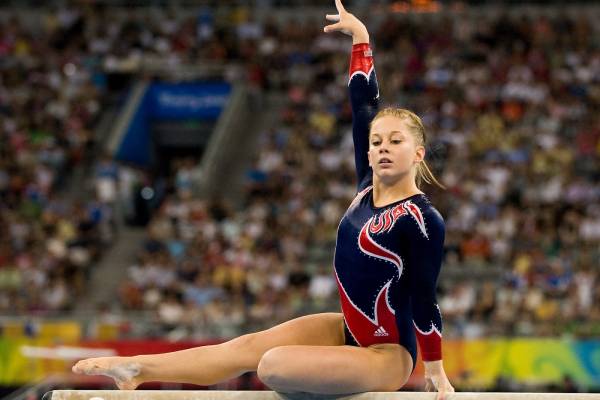 Popularity and fortune increased for Shawn Johnson when she started competing in the Olympics from 2008. Thanks to her amazing achievements, medals, and honors, the rewards she got helped increase Shawn Johnson East's net worth. The official member of the USA Senior National team is a gymnast of high caliber who has competed in huge tournaments and events, bringing in a truckload of reward. Although Johnson has retired from the Olympic team, we can safely assume that her fortune was heavily backed from her extensive career in the athletic department.

Alongside being an amazing athlete, Shawn has also gathered an immense fortune from her time on television. She has appeared in many television shows alongside huge tv stars. One of the series that she is most prominent for appearing in is probably Dancing with the Stars, where she was featured as a contestant for 40 episodes. We bet Shawn Johnson East's salary must have been grand from the profitable opportunity. 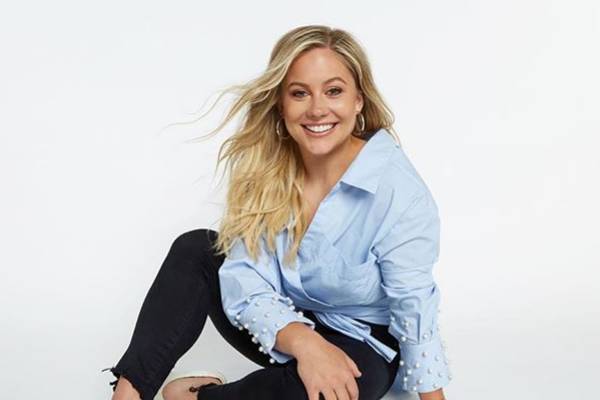 Apart from Dancing with the Stars, Johnson also pulled in good cash from self-appearances in other series like Entertainment Tonight, The Apprentice, Today, The Challenge: Champs vs. Stars,  the Late Show with David Letterman, The Ellen DeGeneres Show and a myriad more. Her 37 credits in this department is enough proof that the proficient actress has secured a good spot in the showbiz industry.

The brave athlete has more sources of income than just her former career and television. Johnson is an author and has written three books; all of them, alongside their prices, are listed down below:

We are pretty confident that the sales of Shawn Johnson's books must bring in a lot of money for her, which adds up to her net income.

The beautiful athlete Johnson runs a popular YouTube channel, The East Family, with her husband, Andrew East. Currently, their YouTube channel has 1.07 million subscribers and garners millions of views on each video. Her content mostly consists of family vlogs and collaborations with other YouTubers. According to SocialBlade, The East Family's earnings peak at an estimated amount of $160.7K annually and $13.4K monthly.

Shawn also hosts a podcast Couple talks with Shawn and Andrew with her husband as her co-host.

Shawn Johnson East is an incredible influencer and has even launched merchandise consisting mostly of clothing apparel like t-shirts, sweatshirts, leggings, and accessories. All the merchandise can be found on her merch website. Some of them alongside their respective prices are listed down here:

We can assume that the sales of The East Fam merchandise has helped Shawn Johnson East's earnings massively.

Income from Advertisements and Endorsements

The business-minded athlete has also earned a significant amount from advertisements and brand endorsements. Johnson has appeared in tv commercials and online campaigns for Ortega tacos. 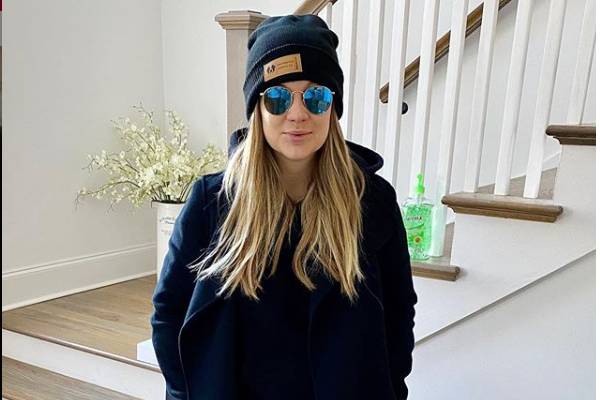 Furthermore, she signed a sponsorship deal with Nike in 2011. Her other endorsement includes Longines watch, Crest toothpaste, Nestle, Cheerios, Circuit City, and numerous other

Shawn Johnson East leads a lavish lifestyle, as seen by her newly purchased house in Nashville. The house was bought by Shawn and her husband at a staggering $2 million price. Pretty sure, there'll be enough space amidst the 5,259 square foot real estate to place her three silver, two gold medals she earned at 2008 Olympics and not to mention the Mirrorball Trophy she won in the 2009 season of Dancing with the Stars.

Shawn Johnson's Instagram contains adorable pictures of her newborn baby daughter, Drew Hazel East. The olympian seems to love spending family time with her husband and baby, going for a swim in the ocean, or taking cute little videos of Drew.

Regardless, we wish her the best for her career ahead, and it comes without a doubt that as years go by, Shawn Johnson East's net worth will see a perpetual rise, given all the revenue that comes from her current endeavors.