Home Net Worth Sophie Skelton Net Worth - Income From The Outlander And Earnings As An Actress. 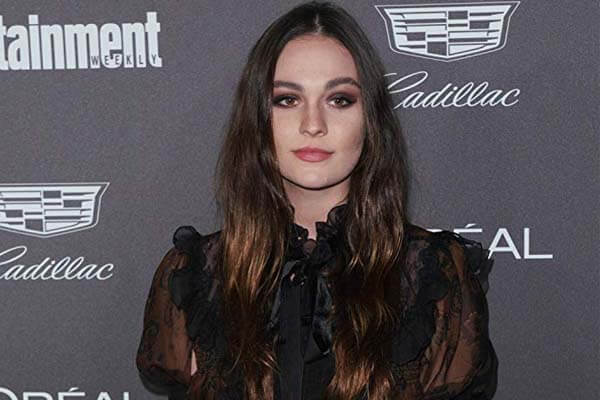 Sophie Skelton's net worth is estimated to be $500K. Photo Source: IMDB.

What comes to your mind when you think of A-Listers who started out their prolific acting careers really early? Emma Watson?  Millie Bobby Brown, Natalie Portman, Leonardo Dicaprio? Sure, but Sophie Skelton is also one of the biggest stars who started out young. She moved on to screen when she was spotted by an agent at the age of 15 and by now Sophie Skelton's net worth is estimated to be $500k.

Hailing from Cheshire, UK, Sophie Skelton was born on March 7, 1994. Being the daughter of entrepreneurial children's toy inventors, she was brought up in a pretty neat household. She began dancing at three and eventually began training in ballet at the Royal Academy before moving into theatrical and stage productions. Skelton's ex-boyfriend Richard Rankin had an on-screen matchup with her in Outlander.

Sam Heughan Net Worth - Income and Salary From The Outlander

The dazzling professional television actress, Sophie Skelton's net worth is estimated to be $500K. The BAFTA-winning show's star has amassed this tremendous fortune from her lucrative career in the television industry as an actress.

Many of you might know Sophie Skelton from her role as Brianna Fraser in the series Outlander. Her impeccable portrayal of the character and unbelievably good acting performance had left everyone's jaw dropped. Fans loved it. Besides, we do know that a commendable chunk of Sophie Skelton's net worth comprises of her income from series. 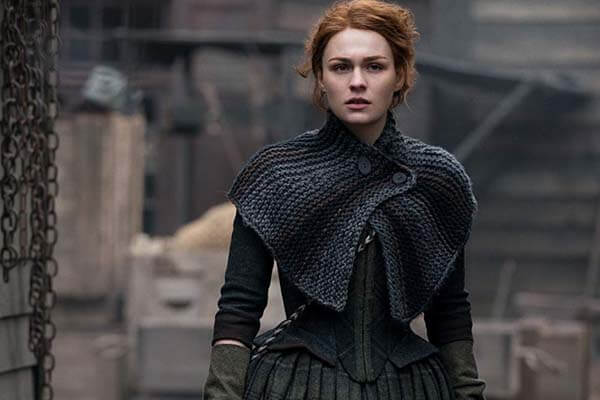 Nevertheless, the question is how much exactly is Skelton's salary from Outlander, the series that brought her international prominence. Well, no exaggerating, it's quite a serious cash, considering the extensive work she put in for 55 episodes over the span of 5 years. Likewise, As per Variety, Sophie's co-star Sam Heughan, who is also an executive producer of the show brings home an earning of around $100K per episode from Outlander. That leaves very little to the imagination as to how much Sophie Skelton, as one of the major stars in the show, banks in per season. 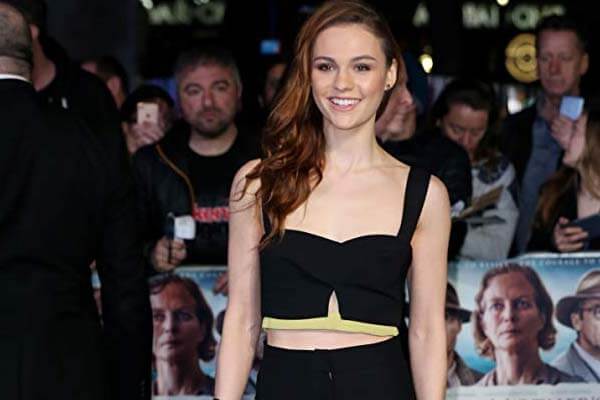 Moreover, according to RadioTimes, Season 5 of the show will start airing weekly from 16th February 2020 in the United States. With so many acting credits and experience under her belt, Sophie's income from the new season must be tremendously huge. Regardless, for all the Amazon Prime Video subscribers, you can grab your popcorn, get cozy, buckle up and watch the first episode of Outlander on Prime Video in the UK as early as on 17th February 2020. We can't wait to see the elegant Sophie Skelton's astounding performance in the series next year.

Apart from Outlander, Skelton has also starred in other shows and depicted her amazing talents that know no bounds. She has guest-starred as Esme Vasquez-Jones in series one of CBBC's award-winning children's drama The Dumping Ground.  She had recurrent roles in the BBC series Doctors, portraying Ellen Singleton. We are pretty sure Skelton's net worth must have been heavily backed by his income from her career in the television industry.

Skelton transitioned to feature films in 2014 with her debut role in The War I Knew. A wide success from the movie filled her bank accounts with a handsome sum. Sophie also gathered a good pile from her leading film role in the fantasy-horror movie, Blackbird as well as in the British war drama, Another Mother's Son.

While we can already see how much Sophie is brimming with her impeccable talent in her television shows, her movies leave no room for critics either. With an acting resume so dense with credits and experience, Skelton is bound to land more roles in the upcoming future.

Sophie Skelton's Instagram and Twitter are filled with pictures of her; sometimes at the premiers, often trying out new outfits and dresses since she is such a fashionista, frequently traveling around and posting more casual and weird photos of her. Fans can't help gushing in over her comment section to admire her gorgeousness. 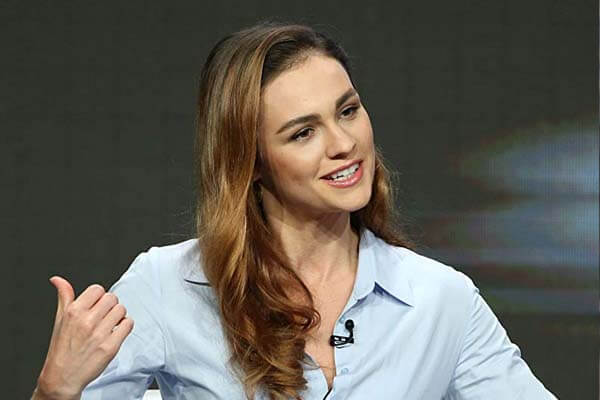 Skelton isn't the kind of celebrity you'd expect to flaunt wealth and assets. In fact, she stays quite low key about her personal details and relationship status. Nevertheless, we wish the best for Sophie's career ahead.