Home Net Worth Stephanie McMahon Net Worth - Look At Her Shares In WWE and Earnings From It. 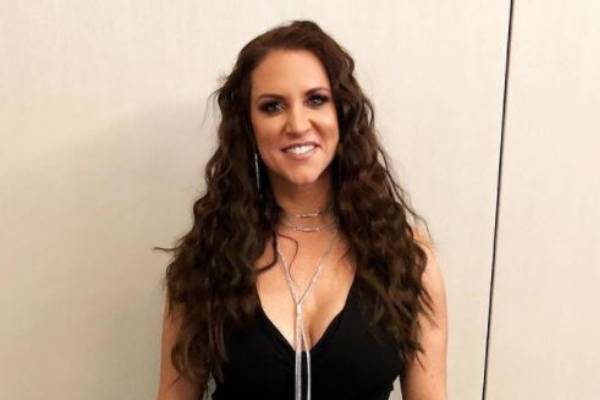 If you think sports-entertainment is a man's world, Stephanie McMahon will make sure you to think again. The only daughter of Vincent McMahon has been bossing the WWE platform since reign as the company's Chief Brand Officer (CBO).

Stephanie McMahon has proven herself to be reckoned both in and out of the ring. She has made a massive fortune from her career, indeed. Stephanie McMahon's net worth is estimated to be $45 million, which is pretty huge, right?

Now, you may want to know her sources of income and earnings, her salary per year, and whatnot. Well, we got the answers of all and be sure to stick with the article.

Stephanie McMahon Net Worth And Earnings

According to The Richest, Stephanie McMahon made a great fortune of $45 million from her career. She gathered such a huge wealth mainly as the Chief Brand Officer of WWE and from her past careers too. FYI, Stephanie's dad, Vincent McMahon's net worth ranges at $1.8 billion, according to Forbes. Now, let's know Stephanie's sources of earnings in detail.

Income From The WWE

Stephanie McMahon, being the daughter of WWE chairman and CEO, Vincent McMahon, who has more than billion-dollar net worth, worked as a WWF advertising model when she was just 13. After graduating, she began to work for the WWE full-time.

Then, in Dec 2013, Stephanie was appointed as the Chief Brand Officer of WWE. Her starting salary during that time was $500,000, and with annual compensation and stock grants added, it was $778,000.

From 2016, Stephanie McMahon's paycheck rose to $2 million, and by 2018, she received $2.2 million as the Chief Brand Ambassador and $5.4 million as a performer and on-screen commissioner of the Raw brand. 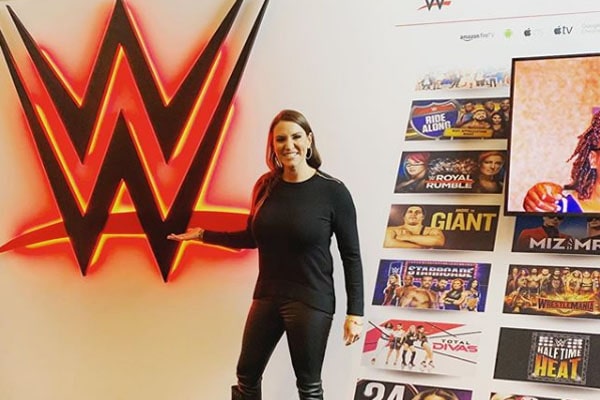 Not only that, but Stephanie is also responsible for the majority of her wealth from her holdings in WWE's common stock. She owns 2.47% of the WWE. Her roughly 2.4 million shares of WWE stock at various recent times have been worth as little as $40 million and as much as $225 million.

So, Stephanie McMahon's net worth of $45 million primarily comprises of her earnings from the WWE only.

Since WWE has been a great sports platform with millions of fans from around the world, no wonder, it also earns from the merchandise sales. From superstar attires to title belts and men's wear to kids' wear. Some of the merch with their respective prices and listed down:

As the Chief Brand Officer, Stephanie McMahon probably gets a promising part of the money from the sales of merch. All these merch products are available in the WWE store if you are willing to purchase.

Earnings From Past Careers

Before Vincent McMahon's daughter stepped into the WWE industry as the CBO, she worked in many fields as well. According to LinkedIn, she first worked in Misc. Positions from 1999 to 2005. And she joined SVP, Creative Writing, and expanded and managed a growing creative writing team. 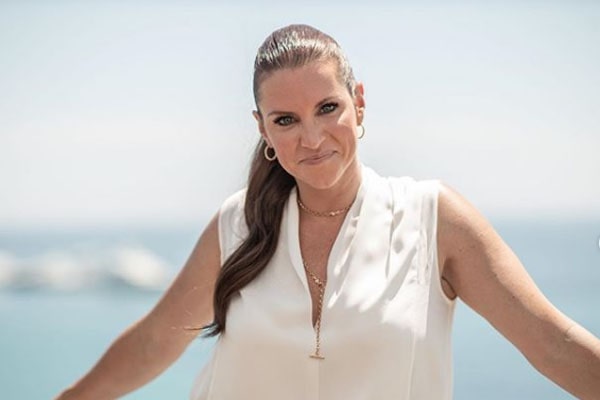 In May 2008, Stephanie managed creative development for all WWE programming, talent relations, development, and live event booking and marketing for EVP, Creative and Operations.

And last but not least, she was also responsible for overseeing the creative development of all WWE television, pay-per-view programming, print, digital and social media content when she was in EVP, Creative from 2011 to 2013. We assume she made promising money from her past jobs that are included in her net worth.

With Stephanie McMahon's multi-million net worth, she is living a lavish and splendid life with her husband, Triple H, and three daughters. She and her family reside in a $32.7 million mansion in Weston, Connecticut. 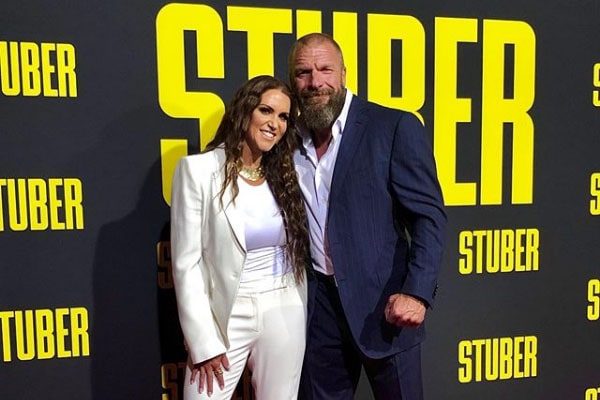 The Richest also stated that Stephanie's partner owns a private jet worth $8.9 million. She never tries to flex her assets, but we assume she owns million-dollar worth assets.

With a grand fortune of $45 million, no doubt that Stephanie McMahon is living an astounding and comfortable life with her family. Going through her Instagram account, she has a great relationship with many WWE superstars and famous celebrities such as Seth Rollins, Becky Lynch, Colin Jost, and Michael Che.

She goes to many programs, campaigns, and openings to help and support as well. Beautiful Stephanie McMahon is so much happy with her life and will keep on doing good deeds for others for sure.