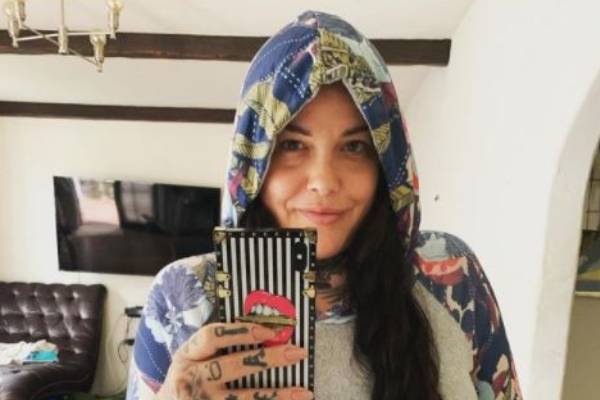 Mia Tyler's net worth of $5 million includes her earnings as an actress, model and author. Image Source: Mia Tyler Instagram.

Born to the famous musician, Steven Tyler, Mia Tyler has established herself as an actress and a plus-sized model. The talented artist has been active in the entertainment industry for many years and has accumulated a massive fortune from her works.

Steven Tyler's daughter has tried her hand on numerous projects and has gained success on many of them. From her highly successful years in the glamour industry, Mia Tyler's net worth is estimated to be $5 million.

Mia Tyler Net Worth And Earnings

As mentioned above, Mia Tyler's net worth of $5 million comprises of her earnings as an actress, model, author, and numerous other work projects. And talking about her father, Steven Tyler's net worth is estimated at $130 million.

Income From Modeling And Acting

Mia started her career in the industry as a VJ in the show House of Style when she was just seventeen. She then pursued her career in modeling and was represented by Wilhelmina Models. As a plus-sized model, she modeled for brands like Lane Brant, H&M, and MXM and have been featured in numerous campaigns on magazines like Vogue, Seventeen, Teen, among others.

After modeling for a few years, Steven Tyler's daughter Mia tried her hand in acting and appeared in few movies. She starred in films like A Little Bit of Lipstick, Rush Hour 3, and a few television series. She also produced the movie People Are Dead and had a small role in it.

While her acting career did not do as well as expected, her earnings from the few works she has done must be pretty significant. And adding it to the massive sum she must have pocketed during her years as a model; it is clear that Mia Tyler's net worth has been greatly impacted by her career as a plus-size model and actress.

As a plus-sized woman herself, Tyler partnered with designer Victoria Baker-Winfrey and launched a clothing line called Revolution 1228 in 2009. It was among very few apparel lines that produced clothes primarily for a woman with heavy bodies. While the line is not active now, Tyler has undoubtedly earned a significant amount from this business.

In addition to her clothing line, Mia also published her book, Creating Myself, in 2009. The book had stories about her troubled childhood, and other struggles she had to face in her life. The autobiography, which is priced at $19.99 for a paperback version, also documented Steven's daughter growing up with an absent father and also her issues including drug abuse, body image, and even self-harm. 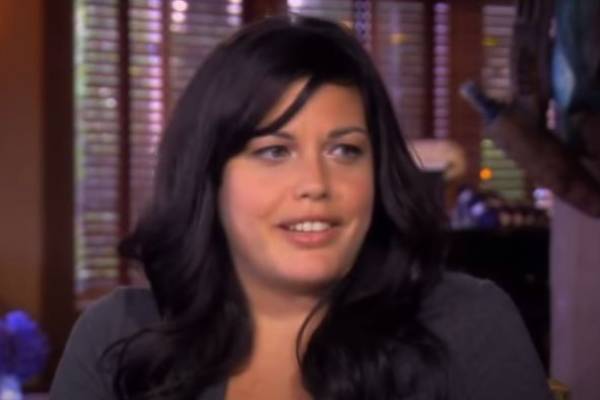 The book helped a lot of readers know about the inner struggles faced by someone who was highly successful in her career. Many people flocked to buy the book, and the total earnings from the sales of her autobiography must have had a huge impact on Mia Tyler's net worth.

After growing up in a broken household, Mia Tyler now lives a comfortable lifestyle with her son and boyfriend. She currently resides in sunny Los Angeles and is in a loving relationship. While she hasn't revealed much about her boyfriend, the two have apparently been dating for six years.