Tom Hopper Net Worth - Income And Earnings From The Umbrella Academy

Home Net Worth Tom Hopper Net Worth - Income And Earnings From The Umbrella Academy. 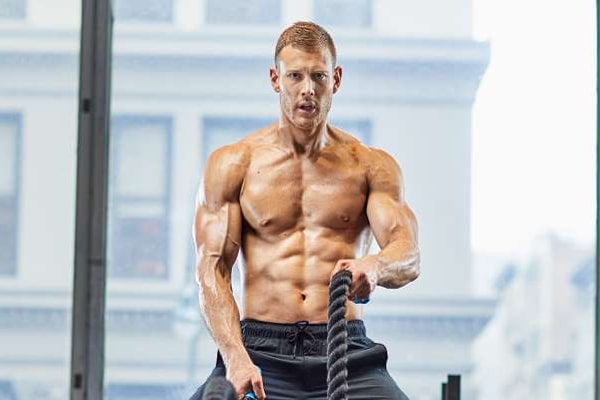 Tom Hopper has a net worth of $5 million. Image Source: MSN.

The brilliant actor, Thomas Edward Hopper, aka Tom Hopper, is widely known for his roles in both films and popular TV series. Not only is he favorites in the UK, but most recently, in some of the shows, Americans can't stop binge-watching him, including Netflix series, The Umbrella Academy. Tom Hopper's net worth of $5 million is assembled from his acting profession.

The English-born actor, Tom Hopper, was born on Jan 28, 1985, in Coalville, Leicestershire. The talented actor pursued an acting career at Rose Bruford College in Sidcup, London. Talking about Hopper's family, he is married to his beautiful wife, Laura Hopper. The couple tied the marriage knot in 2014 and are blessed with two children; Truly Rose Hopper and Freddie Douglas Hopper at the moment.

Income And Earnings From TV Shows And Series

Tom Hopper stepped into the TV and film industry at the same time. He has thrived as an accomplished and consistent actor in the showbiz industry. As mentioned above, Tom Hopper's net worth is estimated at $5 million and is a massive fortune. The actor's height of popularity has been rising to prominence as he is one of the lead characters in the Netflix series, The Umbrella Academy.

Black Sails, Merlin, and Game of Thrones are some of the admired TV series that Hopper has appeared in. The British actor has also appeared on the Starz adventure series Black Sails as William "Billy Bones" Manderly for 36 episodes. The actor was probably paid with a staggering salary for each episode.

Similarly, he starred in Merlin as Sir Percival for two years. He himself claimed that Merlin was the big step and first big role in a show. Game of Thrones fans probably remembers the handsome hunk as Dickon Tarly. Hopper did four episodes from which he might have got paid well. 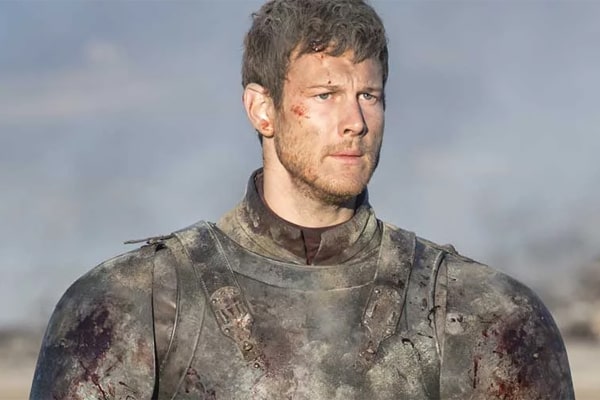 And now, the actor is in the spotlight with his Netflix series, The Umbrella Academy. Hopper underwent martial arts training for the role. The first season did extremely well. So, Hopper possibly might have signed a contract with the team that is willing to pay a promising amount of salary per episode.

Tom Hopper has been doing an outstanding piece of work in films and movies along with TV shows and series. Saxon, Tormented, Northmen: A Viking Saga, Kill Ratio, and I Feel Pretty are some of the movies that he has starred in. The income and earnings from movies count in Hopper's net worth of $5 million. 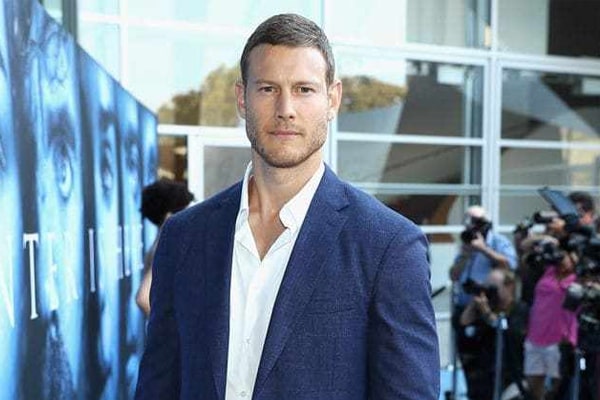 Perhaps, Tom Hopper has a bucket-list to thrill his fanbase doing several movies in 2020. The Hitman's Wife's Bodyguard and SAS: Red Notice are a couple of Hopper's movies which are in post-production.

The 34-year-old actor is living a life full of lavishes. Besides his fine acting, Tom Hopper has an interesting life too. The gym and protein shake seem to be his second home and favorite drink.

Similarly, he loves his happy and small family from the bottom of his heart. Hanging out with family, children, and friends makes him happy. Tom Hopper loves riding expensive motorbikes. 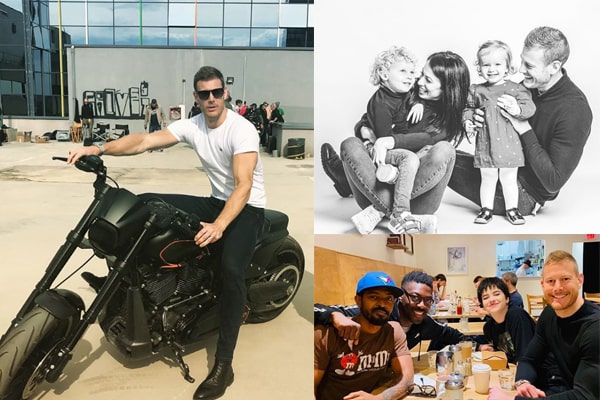 Therefore, Hopper and his family have a decent and wealthy life. Hence, the income and earnings from TV shows and movies have led to Tom Hopper's $5 million net worth.