Home Net Worth Ugbad Abdi Net Worth - Income And Earnings From Her Career As A Model. 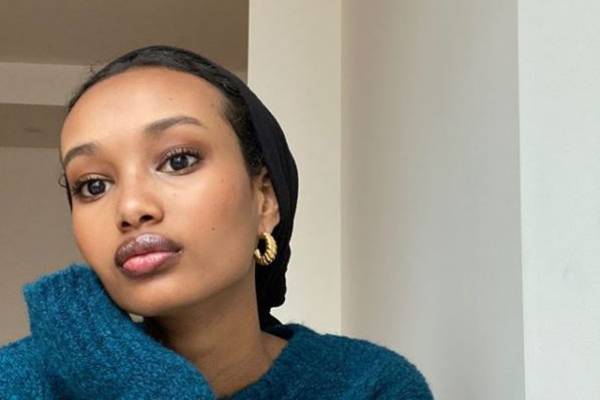 American fashion model Ugbad Abdi made history as the first hijab-wearing model to walk runways for luxury fashion houses like Lanvin and Fendi. She is currently signed to the modeling and talent agency Next Management and has already been featured on the cover page of magazines.

As one of the most talked-about models in the current scene, the Somalia born model has already amassed a fortune from her successful career. While the exact values of her assets are yet to be determined, looking through her income sources can give a clear picture of Ugbad Abdi's net worth.

Ugbad Abdi Net Worth And Career

As mentioned above, Ugbad Abdi's net worth includes her earnings as a model. She has already walked shows for numerous high fashion houses and appeared on the cover pages for several magazines.

Like many other models and performers in the entertainment industry, Ugbad Abdi first gained attention through her Instagram page. She used to post shots of herself in various looks, which drew the eyes of several people, including top modeling agencies. Abdi then visited New York for the first time and signed with Next Management in 2018.

Since then, Ugbad's life has seen significant changes that include jetting around the world and walking runways for many fashion brands. She made her runway debut during the 2018/19 Valentino Haute Couture show in Paris. She walked alongside industry veterans like Naomi Campbell but managed to set a name for herself.

Following her debut, Abdi walked shows for brands like Chanel, Burberry, Lanvin, Max Mara and opened the New York Fashion Week shows for Michael Kors and Marc Jacobs. While a fellow model, Halima Aden, is the first model to walk international runways wearing a hijab, Ugbad also made history by being the first to walk runways for Fendi and Lanvin while wearing a hijab. 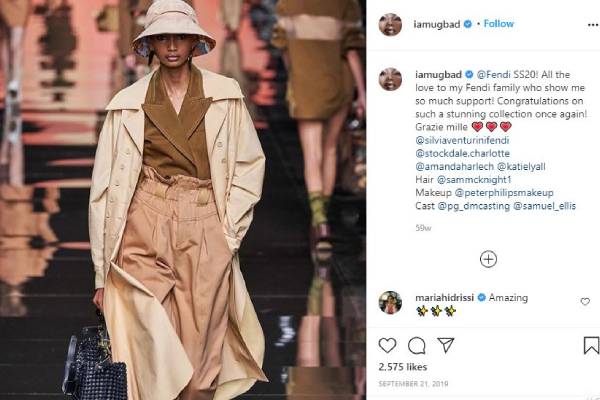 In addition to runway shows, Ugbad Abdi has also appeared on the cover of several fashion magazines, including Vogue and i-D. She was named one of Fall 2019's breakout models and has continued to impress industry personnel from her performances.

According to ZipRecruiter, on average, a model earns around $125K a year. The payment is mostly based on the model's experiences, and one's yearly earnings are also affected by the number of projects they have participated in a year. As a newcomer, Ugbad Abdi's salary might be counted in the thousands; however, seeing her popularity, there is no doubt that she will be pocketing millions of dollars a year in the coming days.

As a rising model, Ugbad Abdi is currently based in New York and living a comfortable lifestyle. She comes from a humble background, but Abdi's life has taken a major turn due to her successful modeling career. Her job has already taken her around the world, which she loves and appreciates.