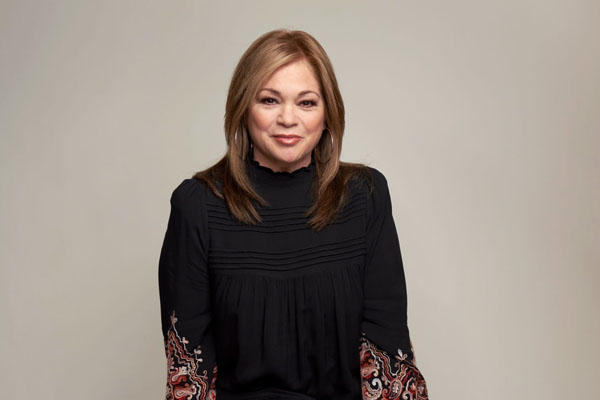 Valerie Bertinelli is an American actress, host and cookbook author with an estimated net worth of $20 million. Image Source: Getty Images.

Valerie Bertinelli is a name everyone who is a fan of cooking shows know of. With multiple sitcom appearances under her belt, Bertinelli was first known for her acting. However, her actual calling cooking was what made her a worldwide phenomenon.

With many hosting gigs in cooking shows, writing cookbooks, and autobiography, it is no surprise that the talented tv personality has amassed a vast fortune. Valerie Bertinelli's net worth is estimated to be $20 million.

Valerie Bertinelli's Net Worth And Earnings

As mentioned above, Valerie Bertinelli's net worth is estimated to be a grand $20 million. Her earnings from the various sitcom appearances, cookbooks, cooking shows are the reason for it.

Valerie Bertinelli started her career as an actress by starring in various TV series and movies. Her first work was in 1974 when she was cast in an episode of Apple's Way. Her big break came a year later with One Day at a Time where she played, Barbara Cooper, one of the daughters. The series went on for nine years and made her popularity grow. Following the show, she was part of many other shows like Sydney, Café Americain, Touched by an Angel, Hot in Cleveland, among others. 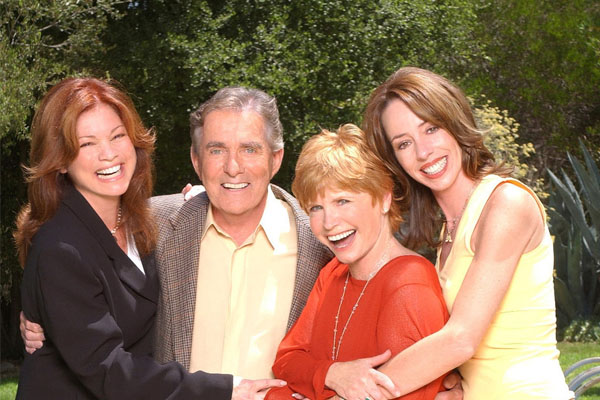 As one of the main characters in One Day at a Time, the actress must have been paid a large sum. Also, looking at the extensive filmography of the actress, we can be sure that her earlier roles in various shows helped in increasing Valerie Bertinelli's net worth extensively.

While her career in the entertainment industry started as an actress, Valerie has made a name for herself in the cooking industry as well. Valerie's Home Cooking, a Food Network show, was what made her successful. Starting in 2015, the cooking show that she produced was a huge success. The recipes shown in the show are all Valerie's creation and are easy to make for home cooks. These recipes are also available on Valerie's personal website.

The show was not only successful among the viewers but was also critically acclaimed. In 2018, the show was nominated for Outstanding Culinary Program in the Daytime Emmy Awards but did not win then. However, in 2019, the show won in the same category, and also Valerie was awarded as the Outstanding Culinary Host. As a celebrated cooking show host, Valerie Bertinelli's earnings from the show must have been enormous.

Apart from the massive success from her show, Bertinelli has also been part of many other cooking-related shows like Kids Baking Championship, Family Restaurant Rivals, Family Food Showdown, Food Network Star: Comeback Kitchen, The Chew. With her status as a celebrity chef, Valerie Bertinelli's earnings from these show must have been substantial.

Just like every other person in the cooking industry, the talented actress also has released cookbooks. These books contain easy recipes curated by Valerie herself. Not only cookbooks, but Bertinelli has also written an autobiography, where she mentioned struggles with her weight, addiction, and infidelity in her first marriage. Some of her books and its prices are listed below:

All these books from the talented host are available for purchase on Amazon. The sales from these books must have been beneficial for increasing Valerie Bertinelli's net worth.

As someone who struggled with their weight for a long time, Valerie became a spokeswoman for Jenny Craig, a weight-loss company. She lost 40 pounds with the Jenny Craig diet plan, talked about the company's various food plans, and even appeared in many advertisements. She worked for them until the company cut ties with all the celebrity weight loss endorsers in 2013. 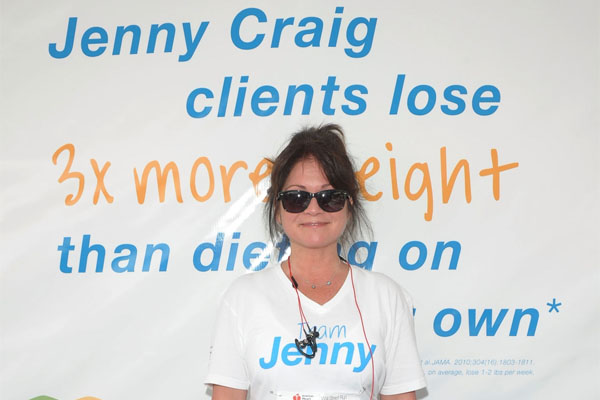 In 2017, the cooking show host took part in the Boston Marathon, just four days before her 50th birthday. She ran to raise funds and awareness for the Dana-Farber Cancer Institute along with her trainer and finished her run in 5 hours and 14 minutes.

As a popular actress, host, and author with a net worth of $20 million, Valerie lives very comfortably in Los Angeles. Valerie Bertinelli's Instagram account is filled with pictures of food she prepared and her pets. She also seems to be someone who loves traveling. 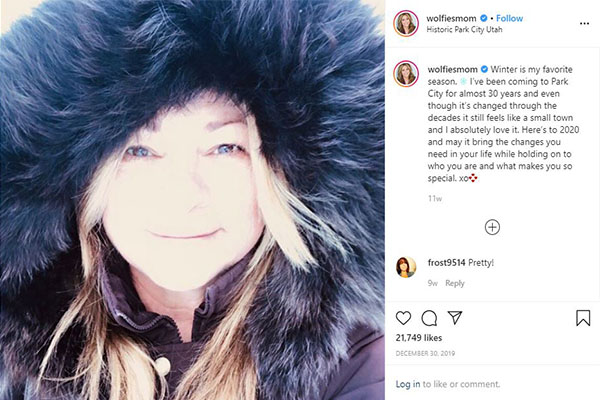 In 2018, the cookbook author did a house tour with Food Network Magazine. The property is built on an acre of land and is great for various outdoor activities with a swimming pool in the backyard. In the tour, Valerie revealed her favorite spots in her house and her love for paintings and her reading corner. The stunning house overlooking the beautiful L.A. views must have cost the actress a lot. She also owns another property in Malibu which she purchased with ex-husband Eddie Van Halen in 2002 for $1.95 million.

Looking at the properties owned by the cooking show host, we can say that Valerie Bertinelli enjoys a lavish lifestyle.

Some Facts About Valerie Bertinelli