Home Net Worth Victoria Osteen Net Worth - Has Got A Combined Net Worth Of Almost $100 Million With Husband Joel Osteen. 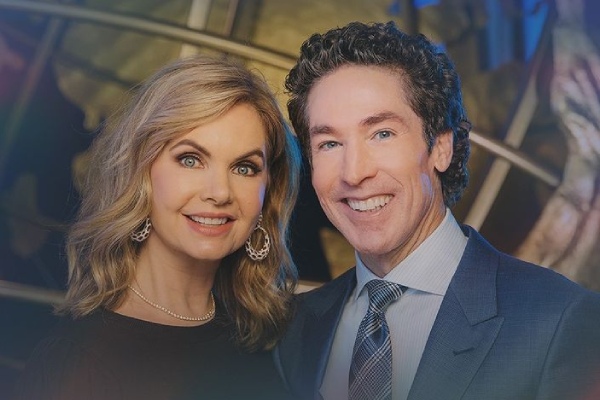 Victoria Osteen is a well-known author and a pastor with a massive net worth. Image Source: Instagram/victoriaosteen.

American author Victoria Osteen is mainly popular for her books Love Your Life: Living Happy, Healthy, and Whole. The book reached #2 on the New York Times Bestseller list in 2008, which definitely made her popular even more. Apart from her own success, she is also known as Joel Osteen's wife. Joel is also a renowned author and pastor.

Victoria has amassed a massive fortune through her book sales and her work as a pastor hosting different talk shows. According to Celebrity Net worth, Victoria Osteen's net worth is currently at $100 Million, which is the combined net worth of her and her husband, Joel. Let's have a look at how this multimillion-dollar author makes her money by reading this short article.

Victoria Osteen Net Worth And Career

As we mentioned earlier, Victoria Osteen's net worth is currently measured at about $100 million, which consists of the combined net worth of Victoria and her husband, Joel. Most of Victoria's earnings come from book sales as she has written dozens of books which are quite popular. Being a religious person, most of her works are based on the spiritual side of things. She is currently serving as the co-pastor of the Lakewood Church in Houston, Texas.

Victoria got into writing through her first book, Love Your Life: Living Happy, Healthy, and Whole, which is also one of her best books. There were 750,000 copies printed of the book on the first iteration, which was one of the largest by any US publisher in 2008. She also signed a five-year agreement with Simon & Schuster, which covered 13 books for children, including a Bible. Osteen's books definitely made a huge success in the market, which makes a huge chunk of Victoria Osteen's net worth. Her books are available for purchase through Amazon, and some are given below with their price.

Since most of her books have done extremely well in the market, it is no wonder that Victoria Osteen's net worth is of such a grand amount.

As we have mentioned repeatedly throughout this article, Victoria Olsen has a combined net worth of $100 million with her husband, Joel. Joel is also a writer and has published some top-selling books throughout his career. He is also currently the copastor of the Lakewood Church of Houston. His book sales, radio show, public speaking fees, and church collection reportedly generate more than $70 million per year in total revenue. This just proves the point of how the couple has such a high income.

Like Joel, Victoria is also engaged in public speaking and radio, so she must have a high revenue as well. Her work as the pastor can be seen on a one-hour program broadcast on the Daystar Television Network and a live internet feed.

The Osteen couple is living a happy life after making a multi-million dollar empire. They have been together for many years and have made a comfortable life with each other. They currently live in a 17,000 square-foot mansion in the Houston suburbs that is worth an estimated $10.5 million. 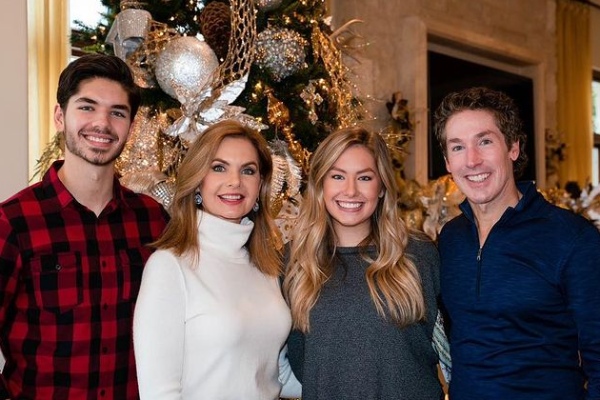 The couple believes that an individual should not feel guilty for possessing lots of material wealth, so they are really enjoying a lavish lifestyle.