What Was Bonnie Pointer's Net Worth During The Time Of Her Death?

Home Net Worth What Was Bonnie Pointer's Net Worth During The Time Of Her Death?. 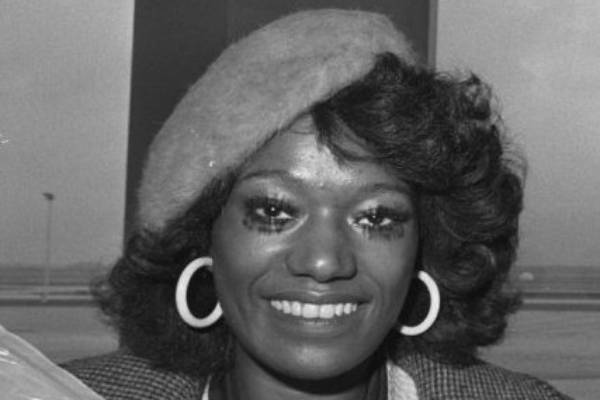 The founding member of The Pointer Sisters, Bonnie Pointer's net worth at the time of her death must have been grand from her music career. Image Source: Wikipedia Commons.

Bonnie Pointer was mostly known for being a part of the vocal group The Pointer Sisters. She was one of the first members of the group and even found moderate success as a solo artist. She will be still remembered for her soulful voice and amazing musical abilities.

From her highly successful career as a part of The Pointer Sisters, Bonnie Pointer's net worth at the time of her death must have been pretty significant. Also, her time as a solo artist also undoubtedly helped increase her earnings.

Bonnie Pointer Net Worth And Earnings

Whether it is making music with her sisters or releasing music of her own, Bonnie Pointer was a regular part of the music industry and undoubtedly earned a vast fortune from her career.

Income As The Member Of The Pointer Sisters

Pointer began her singing career as a teenager alongside her younger sister June Pointer. The duo then co-founded the group, The Pointer Sisters, in 1969 and recruited their older sisters, Anita Pointer and Ruth Pointer too. They released their self-titled debut album, The Pointer Sisters in 1973 and gained much success from it.

The sisters, Anita and Bonnie, wrote many hit singles and were even nominated for Best Country Song in the 1977 Grammy Awards. The group was well known for their songs representing diverse genres like pop, disco, blues, jazz, among others. They created hits like Yes We Can Can, Fairytale, and many other singles over the years. 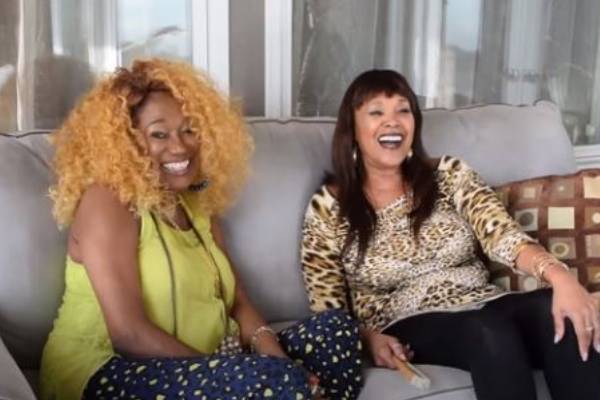 While Pointer gained recognition from her works with her sisters, she wanted to further her career, so she left the band in 1977. Nevertheless, as the founding member of The Pointer Sisters, Bonnie Pointer's net worth must have seen an enormous rise during her time with the group. Also, her sister and former group member Ruth Pointer has an estimated net worth of $8 million, which shows that the sisters earned a grand sum from their music career.

How Much Did Bonnie Pointer Earn From Her Solo Career?

After leaving the group, Pointer signed with Motown records in 1978 and started working on her solo projects. She released her first single, Heaven Must Have Sent You in the same year, and it reached number eleven on the Billboard chart. She released her debut studio album, in 1978 under Motown Records. She released three more albums over the years which are listed below alongside their prices:

All of Bonnie's records and singles are available on Amazon and many other streaming services. With the amount of success she gained as a solo artist, she must have earned a grand sum over the years. The album sales, as well as singles, without a doubt, helped raise Bonnie Pointer's net worth.

After enjoying a successful music career years, Bonnie Pointer lived comfortably until her death on June 8, 2020. She was away from the public eyes for years, even though she was the first Pointer sisters to step out in public. After a fair share of trouble, including her arrest for possession of drugs in 2011, she mainly stayed away from media, and her death comes as a surprise to many.

Bonnie's death was first reported by her sister Anita on behalf of the family. She mentioned her and her families' love for Bonnie and asked for privacy during this difficult time. Many of Pointer's fans have flooded the social media to offer their condolences after the news surfaced. We too send our love to the grieving family and hope that they have enough strength to go through this tough time.