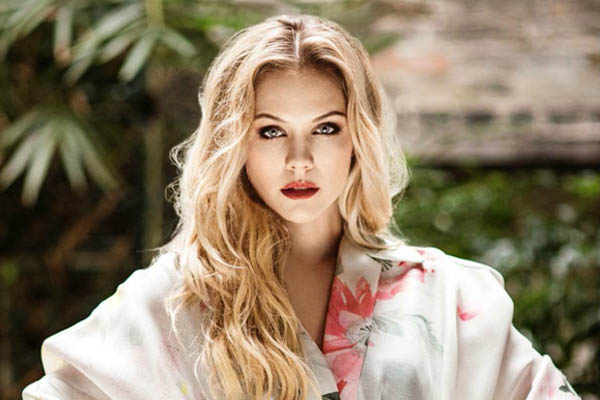 Amy Johnston is an actress as well as a stunt performer. Image Source: Amy Johnston's Website.

Having worked in renowned movies and TV series, Amy Johnston has become a well-recognized person in the Hollywood Industry. She has worked alongside well-known actors and actresses throughout her career.

Having been interested in kickboxing from a young age, trough her skills and hard work, Amy Johnston has become quite accomplished. Let's get to know more about this talented actress.

Amy Johnston was born in Los Angeles, California. As a daughter of a champion kickboxer, she has been interested in kickboxing from a very early age. She had also studied dance and gymnastics. 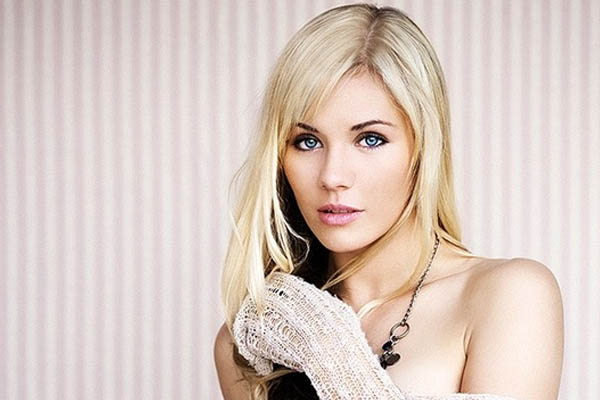 Amy Johnston had also started her career from an early age. At the age of 13, she starred in Karate Kids Workout alongside Emmy Award-Winning director Lee Stanley. Ever since then, Amy has pursued her passion for being in the film industry.

Amy Johnston Is A Kickboxer

As mentioned above, Amy Johnston's father is a kickboxer. Already having a family member involved in this sport, Amy has trained in Martial Arts almost her entire life. 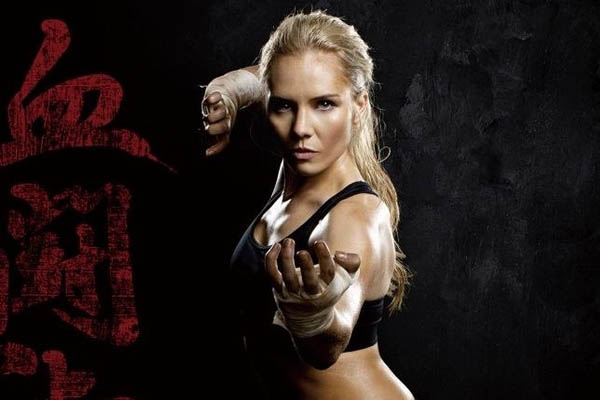 Amy Johnston has won many first-place awards and Grand Champion awards in forms and fighting around the country. She had also been invited to perform at the United States Martial Arts Hall of Fame Extravaganza for Kung Fu Magazine. She then merged this talent of hers with her passion for acting and has become established in the film industry.

The talented Amy Johnston's net worth has been accumulated through her career as a stunt performer and actress. As an actress, she is mostly known for her works in movies and series such as Female Fight Club, Lady Bloodfight, Accident Man, Escape The Night, and many more. 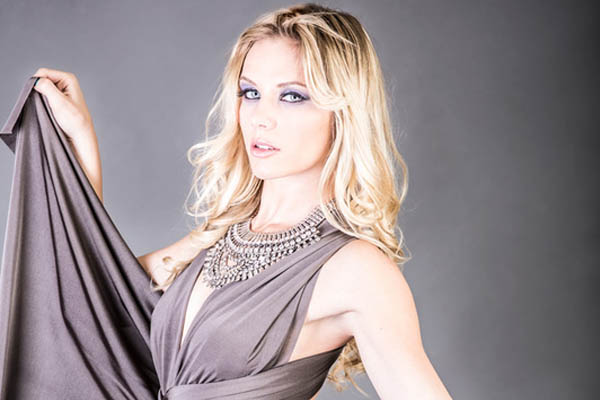 As a stunt performer, Amy Johnston has worked in well-known movies such as Deadpool, Raze, Bad Night, and Rise of the Tomb Raider, to name a few. She has also worked in the Marvel movies Iron Man 3, Captain America: The Winter Soldier,  Spider-man: Far from Home, and also in the much popular Suicide Squad. Having been an award-winning Martial Arts performer and stunt performer, she is also a member of the Thousand Pounds Action Company.

Amy Johnston has also worked as a stunt performer for many video games. Some of her much-known works are Shadow of the Tomb Raider, Spider-Man, Star Wars Jedi: Fallen Order, and many more. Having an active career, Amy must have earned a considerable amount of money through her works.

Some of the movies that Amy Johnston has worked in, whether as an actress or a stunt performer, have done especially well in the box office. Here are some of those movies and their box office collection:

Amy Johnston also must have earned her fair share of money through these movies.

The talented Amy Johnston is indeed in a relationship. She has been dating boyfriend, Zac Morris who owns a Twitch channel called "AttackTheStack". The couple has been in a relationship since 2009. Amy posted a picture on her Instagram in January 2019 wishing them a happy 10th anniversary. 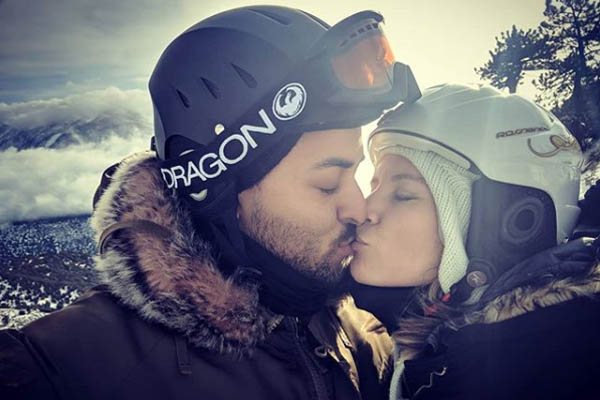 Zac Morris also often posts pictures with Amy on his Instagram. Having been in a relationship for more than 10 years, the couple seems to be happy together. Furthermore, according to Just Richest, Amy and Zac got engaged on 10th November 2017. However, the pair is yet to get married.

Amy Johnston was born on the 5th of February 1990 to David Johnston. Amy's father David was a five-time world champion kickboxer. Her old man has clearly been an influence on her life. Plus Amy also at times uploads photos of her mother on her social media handle. 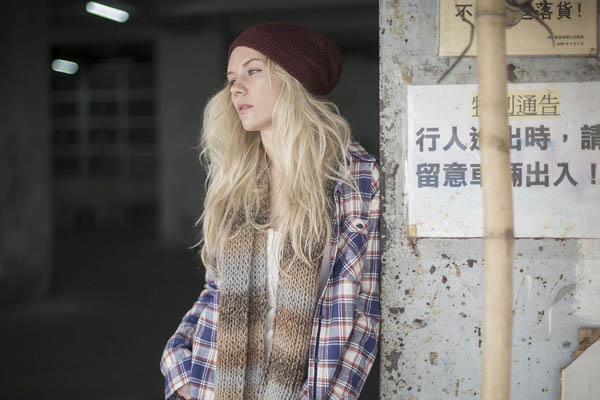 Amy Johnston seems to have no plans of stopping her career anytime soon. She will be the stunt double of Jessica Chastain in the movie Ava which has been announced. She will also be the stunt actor in the video game The Last of Us: Part II, which will release in 2020. Her fans must be anticipating more of her works.