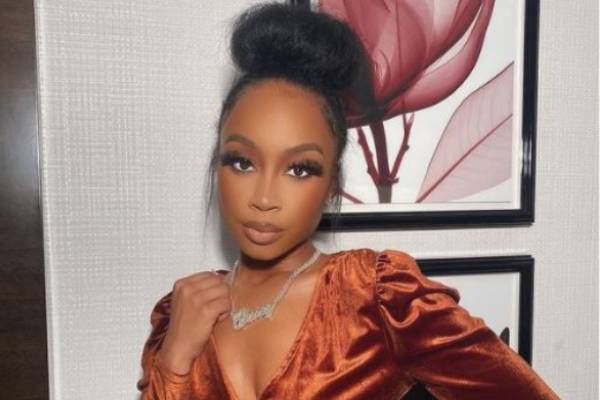 Crystal Blease is famously known as the girlfriend and baby mama of the famous rapper Polo G. As the significant other of the emerging artist, Crystal was introduced to the limelight at an early age; still, she has handled the public attention very well.

Due to her relationship with Polo G, Crystal's life has gained much attention from her boyfriend's fans. And they are always eager to know more about the girl who stole Polo G's heart.

Crystal Blease was born on September 26, 2000, in Chicago, Illinois. She was born and brought up in Chicago and was raised by her father. Her parents are from the Caribbean country Belize. They separated when she was only three-years-old, and she then lived with her father and stepmother. 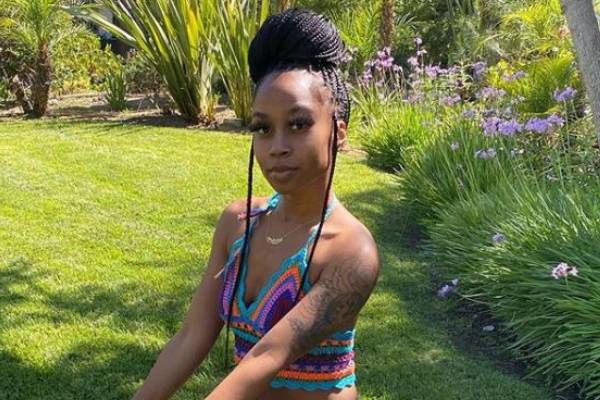 Even though her parents were separated at an early age, Crystal grew up in a loving household. Her father was very supportive, and after her father's marriage, she also became close to her stepmother. In one of her YouTube videos, Blease revealed that she had seventeen half-siblings from her mother and her father's side.

Relationship With Polo G And Son

Crystal Blease has been in a relationship with the young rapper Polo G since early 2018. The artist, whose real name is Taurus Tremani Bartlett and his girlfriend were together for only a few months when Blease found out about her pregnancy. 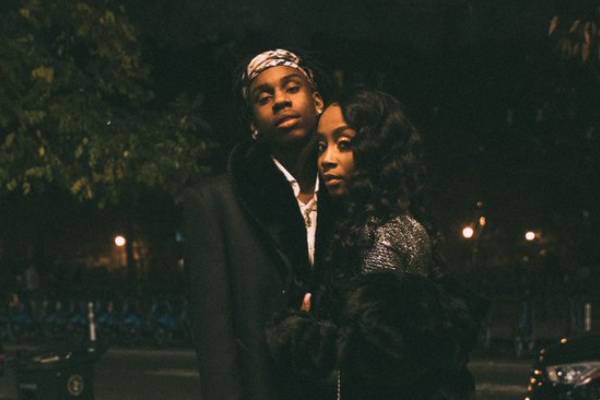 Polo G's baby mama gave birth to their son Tremani Legend Bartlett on July 6, 2019. Crystal revealed that Polo G was actually on tour when she gave birth to the baby. She also said that she did not pressure him to come since she knew how important his career was for the rapper.

The duo has been together for more than two years now and does not hesitate to show off their love on their social media pages. Polo is also featured in many of Crystal's YouTube videos. The pair is also very in love with their son and shares pictures of him frequently. They recently celebrated their baby's first birthday and documented the day on their Instagram. Only time will tell us if Polo G and Crystal Blease will marry one another in the future or not.

Crystal Blease Net Worth And Career

While Polo G has been making waves in the music industry, his girlfriend, Crystal Blease, has established herself as a successful entrepreneur. She has launched a beauty brand named Beauty By Bratitude, where she sells products like fake lashes, lipgloss, and other skincare products. Some of these beauty products and their prices are listed below:

Polo G's girlfriend's skincare line has already been announced, and it is expected to be released in August 2020. In addition to her own beauty company, Blease has also partnered with various companies to advertise their brand and products.

Polo G's baby mama, Crystal Blease, has also launched her own YouTube channel, where she mostly shares vlogs about her life. She uploaded her first video in April 2020 and has already garnered 121K subscribers. According to Social Blade, Blease's earnings from her channel is estimated to be $1.9K to $30.K yearly.

As the CEO of her beauty brand, Crystal Blease's net worth is heavily impacted by the sales of her products. Also, the income from her YouTube channel and various brand partnerships have definitely helped increase her total earnings. As for her boyfriend, Polo G's net worth is estimated to be $3 million.