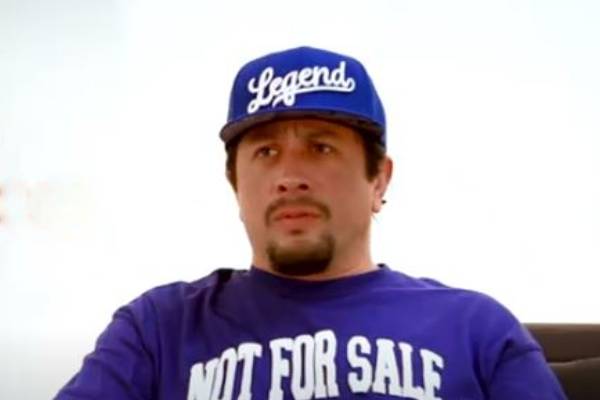 Andrew Kishino is a well-known Canadian rapper and voiceover artist who has voiced characters in movies and video games. Image Source: Social Media.

Canadian rapper and voice actor Andrew Kishino has been making music since the early 1990s. But he found much success from his career as a voiceover artist. He has voiced numerous animated characters in shows, videogames, and movies like The Lion Guard, Thundercats Roar, Batman: The Killing Joke, among many others.

Because of him voicing fan-favorite characters in many animated projects, people are interested in knowing more about the man behind the voice, Andrew Kishino, and his life.

Andrew Kishino was born and brought up in Toronto, Ontario. He celebrates his birthday on March 20 and was born in 1970. He is close with his family back in Toronto. However, he lost his mother in December 2019 and has used social media to share his love for his mother on multiple occasions. 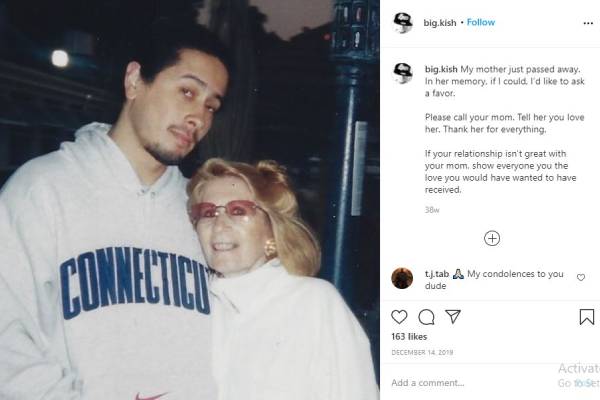 Kishino grew up alongside two siblings, a brother, and a sister. While he has not revealed much about his time growing up, but it seems like he had a great childhood. He was also interested in music since he was young, resulting in him pursuing a music career.

Andrew Kishino Net Worth And Career

Andrew Kishino first came into the limelight due to his single, I Rhyme the World in 80 Days, released in 1991. His debut album was Order from Chaos, which featured the hit song. He followed it up with the second album, A Nation of Hoods, in 1994. After this, the former rapper moved to Los Angeles to start his career as a hip hop music producer.

Whether or not Andrew's career as a hip hop producer flourished is unknown, but moving to LA introduced him to voiceover works. The talented artist started working as a voice actor in 2004 when he voiced a few characters in the video game, EverQuest II. Since then, he has had a voiceover role in more than ninety video games, including Maneater, Star Wars Jedi: Fallen Order, Fortnite, Fallout 76, and Horizon Zero Dawn: The Frozen Wilds.

Along with video games, Kishino has also voiced characters in movies and television series. He is known for his role in projects like The Lion Guard, Teenage Mutant Ninja Turtles, Star Wars: The Clone Wars, The LeBrons, among others. In many of these shows, the Canadian actor voiced multiple characters and found fame from his voice acting.

Just like television series, he was also part of a few movies and tv-movie. He had voiceover roles in films like Marvel Rising: Secret Warriors, iCarly: iGo to Japan, Naruto Shippuden the Movie: Blood Prison, and Batman: The Killing Joke. Among these, two of them were released in theaters and earned millions worldwide. Following are the earnings from the movies that Kishino was a part of:

While the voice actor has not been part of many films, it is clear that the ones where he voiced characters have done well in the box-office. And as a significant part of these movies, Andrew Kishino's net worth must have heavily benefitted from the salary he received from them.

While there are not many details about his romantic relationships, it is known that Andrew Kishino was previously married to Vanessa Marshall. She is a voice actress herself, and the former couple had voiced characters in the same projects. Andrew and Vanessa were married on September 7, 2001, but they divorced six years later. They did not have any children together. 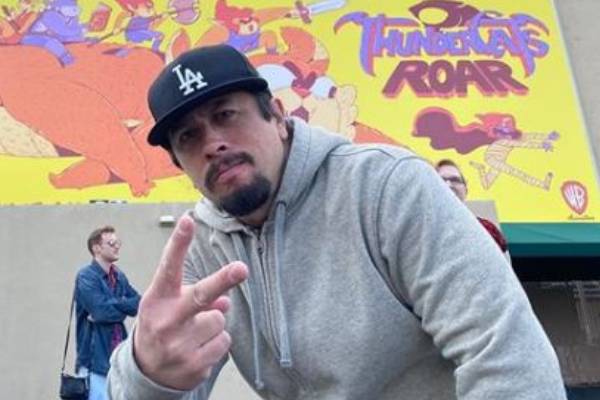 Andrew Kishino's ex-wife Vanessa Marshall had been voice acting since the late 1990s, and it seems like she was the one who introduced Andrew to the voice acting world. The previously married couple also established a voiceover production company, called Marsh-Kish Production. There are no concrete details about why the pair's marriage did not work, but we hope that both Marshall and Kishino has found love again.