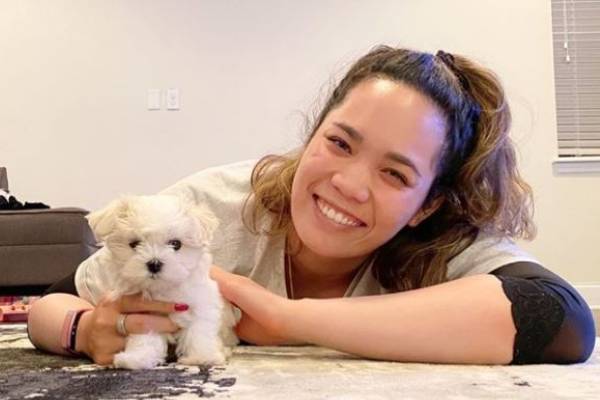 Ariya Jutanugarn is a Thai professional golfer who started playing the sports as a child. Image Source: Instagram/ mayariya.

Thai golfer Ariya Jutanugarn started her professional career at eleven and has since made a name for herself in the sports world. She found fame as the first golf player from Thailand to win a major golf championship after winning the Women's British Open in 2016.

With such a massive record to her name, the Thai golfer has garnered attention from millions of people worldwide. And many of her fans are eager to know more about Ariya Jutanugarn's biography and other details.

Ariya Jutanugarn was born in Bangkok, Thailand, on November 23, 1995. She grew up playing golf alongside her sister, Moriya Jutanugarn, as her parents own a small professional golf shop at the Rose Garden Golf Course near their home in Bangkok. 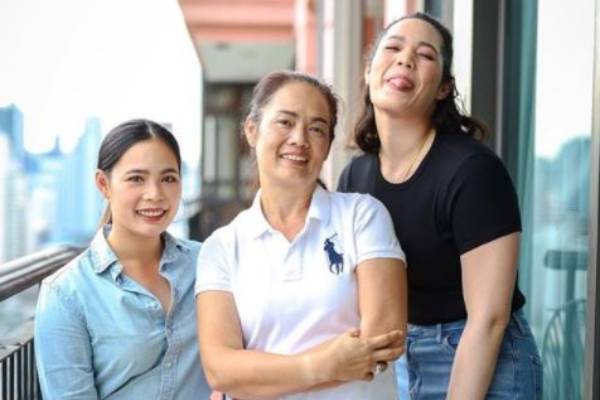 Ariya Jutanugarn Net Worth And Career

Ariya Jutanugarn started playing at an early age, and at eleven, she had already qualified for the Honda LPGA Thailand. She then became the youngest golfer to qualify for an LPGA Tour event, and by 2013, she has since won numerous tournaments. As of 2020, she has already accumulated $8,692,005 as her career earnings, which has helped increase Ariya Jutanugarn's net worth to new heights.

After enjoying an amazing amateur career, Jutanugarn turned professional in 2012 and then joined the Ladies European Tour the following year. Known for her aggressive and fearless playing style, the Thai golfer did well in her first few years as a pro golfer. She then earned her first win in LPGA Tour in 2016 and then won the next two tournaments. 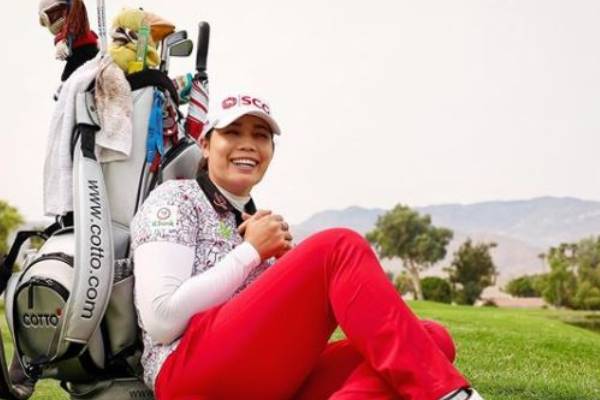 After setting the record of first Thai player to win an LPGA Tour, Jutanugarn continued her winning streak and has pocketed millions from the prize money she received. In 2017, she reportedly earned $1.5 million, most of which came from the prize money. Given below are some of the details about the talented player's career earnings:

As seen above, the Thai golfer has managed to earn millions per year, which has helped raise Ariya Jutanugarn's net worth to new heights. And with her form improving day by day, there is no doubt that her career earnings of $8.69 million will see a considerable increase in upcoming days.

Like many other golfers, Ariya has also attracted many brands due to her successful career. She has more than ten endorsement partners, including Toyota, KBank, Thai Airways, and Titleist. According to Forbes, Jutanugarn's earnings from endorsements deals in 2019 was around $2 million.

Because of her sponsorship deals with many major brands, the Thai golfer has managed to amass a fortune. This has helped place her in 2019's Highest-Paid Female Athletes List. Also, the pro golfer's journey as a child prodigy was documented as a tv-movie by Netflix, and she must have gained a considerable sum from it. The income from these sources has undoubtedly heavily influenced Ariya Jutanugarn's net worth.

Is Ariya Jutanugarn In A Relationship?

With her growing popularity, Ariya Jutanugarn's relationship status has also piqued people's interest. She is very protective of her personal life and has rarely talked about her love life. As of now, the famous professional golfer is not linked to anyone. 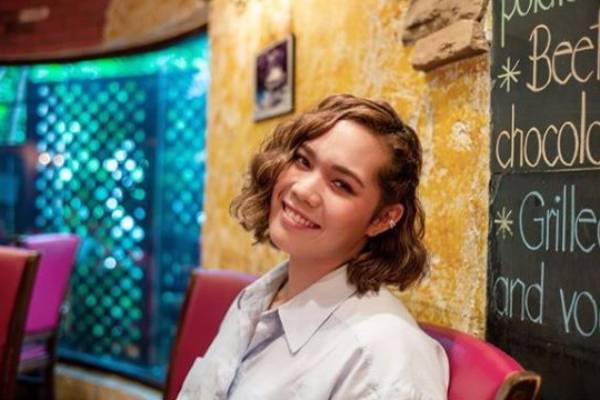 Going through her Instagram, it is clear that Ariya is enjoying her life as a single woman. She seems to be very focused on her career and has dedicated most of her time to better her game and win more titles. While she is currently possibly single, we hope that the pro golfer finds love soon.

As one of the most talked-about female golfers in today's world, Ariya has been conscious of her physical fitness and its effect on her career trajectory. In a press conference with one of her sponsors, SCG, Jutanugarn revealed that she had started to take better care of herself to focus on her career's longevity.

The admission came as no surprise as many viewers had previously noticed the Thai player's change in appearances. Throughout the 2019 season, Jutanugarn reportedly lost 20 pounds and has continued her weight loss journey.

In addition to her health and dietary choices, Ariya also has another significant change in her team. Like many other golfers, she is also known for her frequent caddie change. She had previously worked with Les Luark and Pernilla Lindberg's husband, Daniel Taylor. Since 2019, Jutanugarn's caddie is Pete Godfrey, who is the husband of LPGA Tour veteran Jane Park.

All of the major changes in her life will undoubtedly help Ariya pursue more titles in the upcoming days. We hope that the Thai golfer will find even more success than she has tasted to date.