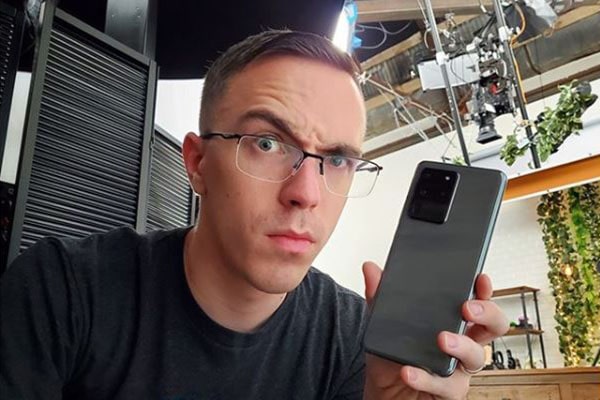 American Youtuber, Austin Evans, has made a name for himself in the large community of tech reviewers on YouTube. With 4.12 million subscribers on his main channel, he has established himself in the mass. His videos about different technological products have garnered him millions of views and also significant income.

Born on August 22, 1992, Austin Evans has been interested in the technological world from an early age. His career as a tech reviewer has made him famous in the tech community.

Austin Evans Net Worth And Earnings

The tech reviewer had mentioned that he was 16 years old when he first started his channel. And after many years, he has accumulated considerable wealth from his YouTube career.

According to Social Blade, YouTuber Austin Evans's earnings from his main channel is considerable. His earnings are estimated to be around $58.4K to $935.1K yearly from the views in his videos. His monthly earnings are estimated to be ranged from $4.9K to $77.9K. As of now, Austin Evans' video views is 847 million approximately. His income is not limited to the video views only. Many of his videos have been in collaboration with and sponsored by different companies. This collaborative process helps Evans earn a pretty significant amount.

Apart from his main channel, Austin is also active on his second channel, This Is. The channel was launched on July 27, 2018, and has since garnered more than 7 million views. With 213K subscribers, the channel has seen steady growth in both subscriber count and video views. Austin Evans' net worth must have seen a rise after he launched the second channel.

While YouTube is his primary source of income, Evans has also tried his hands in a podcast. He co-hosts the podcast The Test Drivers with Relay FM co-founder Myke Hurley. Looking at his burgeoning career, we can be sure that in the upcoming days, Austin Evans' net worth will be more than it is now.

Lost Everything Due To Fire

In 2014, Austin went through a tough time. The apartment building he was living in caught fire, and he lost almost all of his possession. Luckily, Evans and other residents were able to escape but he was devasted after the events.

During the time of crisis, many YouTubers banded together to help Austin. The tech community, which included, Jonathan Morrison, Linus Sebastian, Marques Brownlee, and many others, contributed funds to the struggling YouTuber. Losing his entire possession must have been very hard, but Austin Evans didn't give up and came back stronger from the ordeal.

As a little boy, Austin Evans was homeschooled after being involved in a fight in his school. While he hated being alone at home, the experience helped him manifest his imagination and make-up stories. In a video from the storybooth, he mentioned that for a long time, he thought he was going to be an author.

However, his life took a turn, and now he is making tech videos. His parents might not have understood the whole YouTube business but still supported him throughout his career. Austin Evans' father has also been in a few of his videos. In one of them, he surprised his dad with a desk setup. The tech reviewer seems to be close to his family.

Austin Evans was not really open about his lovelife for a very long time. However, in 2017, he posted a picture with his then-girlfriend on his Twitter account. This made his fans go crazy over the picture. While not much is revealed about the couple, Austin revealed on Twitter that he had gotten married on March 2, 2019. And it looks like the pair were the bestest of friends before being pronounced husband and wife. 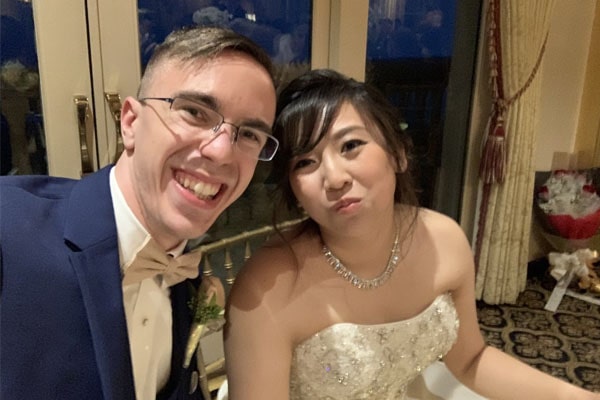 No details of their relationship and wedding have been released yet. We have to commend the YouTube star for keeping his relationship out of the public view. But nevertheless, Austin Evans' wife is one fortunate lady to have someone like him to be her partner. Well, Austin hasn't even revealed the name of his wife, but according to one comment on his Twitter feed, it looks like his wife's name is Karen.