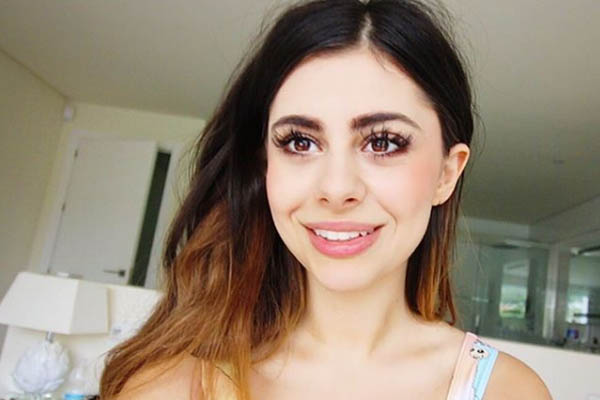 Azra Bajrami, also known as, AzzyLand, has gained her fame mostly through her appearance in social media. She is known as a YouTube and Instagram star and has a huge number of fans.

Doing what she loves the most, AzzyLand has achieved fame and success through her hard work and dedication. Let's know more about the popular YouTuber.

AzzyLand was interested in video games from an early age. She grew up watching her family play video games and was herself hooked on it. She received the Legend of Zelda-Ocarina of Time game for her seventh birthday. She then transformed her interest into her career and has become successful through it. 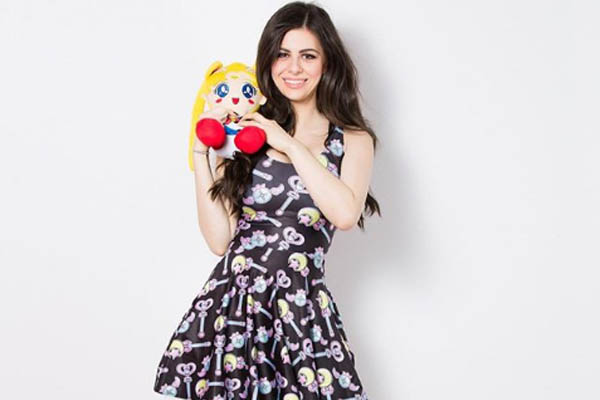 AzzyLand is also a cosplayer. Her first video on YouTube is titled "Azzy's Intro To Gaming & Cosplay." She has mostly cosplayed video game characters and anime characters such as Vegeta from Dragon Ball Z, Azir from League of Legends, Daenerys Targaryen from Game of Thrones, and more. More of her cosplays can be viewed on her official website. 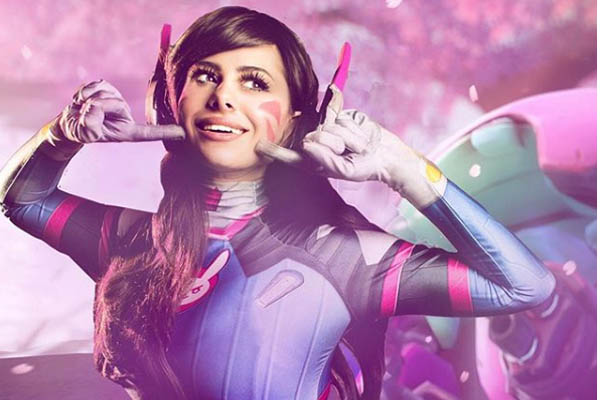 AzzyLand also has a sister, but it seems like her sister does not like the limelight of the media. Much like her sister, information about her parents has also been kept under wraps.

The talented AzzyLand's net worth has not been revealed to the public yet. However, she has a very successful YouTube career. Her YouTube channel "AzzyLand" has a total of over 10.7 million subscribers. This channel initially started as a gaming channel but it was later developed to a reaction channel. According to Social Blade, AzzyLand earns a monthly income ranging from $30.9K - $495.2K and a yearly income of $371.4K - $5.9 million from her YouTube channel itself.

AzzyLand also loves to travel. She has visited places due to work reasons or otherwise. She has gone to places such as Dubai, Japan, Netherlands, and many more. She posts pictures of herself traveling to these places on her Instagram account (@azzyland). It seems like AzzyLand is living a luxurious lifestyle. 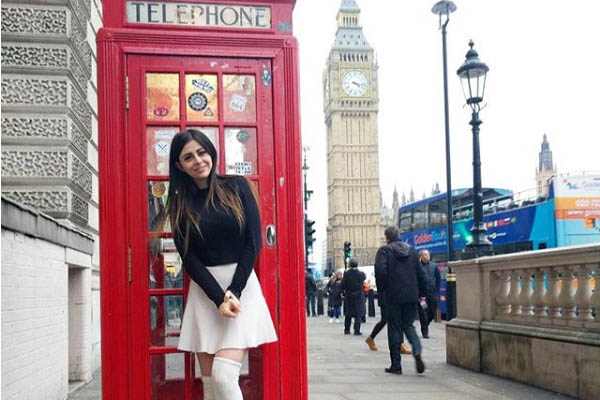 AzzyLand seems to have donated to charities in a private manner. According to Business Insider, she did not announce her donation publicly, but a #TeamTrees contribution bearing her name shows that she donated an amount of $10K. Looking at this, it is possible that AzzyLand has does a lot for charity but has not done so publicly.

AzzyLand Is In A Long Term Relationship

AzzyLand's boyfriend Jordi van den Bussche is also a YouTuber and game developer, popularly known as "Kwebbelkop." He posts reaction videos and also Minecraft animation videos. The lovely pair of Azzyland and Jordi have been in a relationship since 2016. 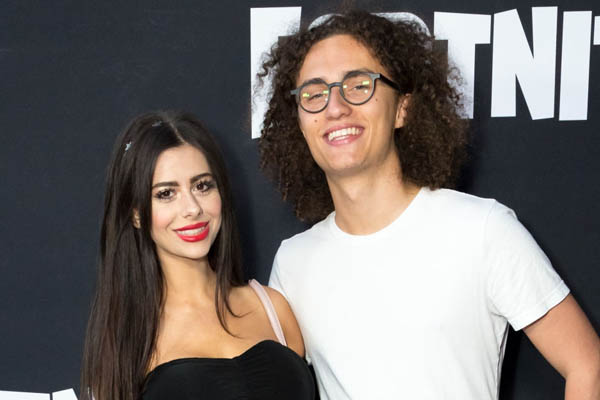 Looking at their Instagram accounts, AzzyLand and Jordi seem to be very much in love. They frequently post pictures of each other on their Instagram account followed by loving captions. The lovely couple has also traveled to various places together and has posted pictures on their social media. They often appear in each other's YouTube videos. Having been together for a long time, the pair seem to be happy together.

We're sure AzzyLand's fans are anticipating more of her works.