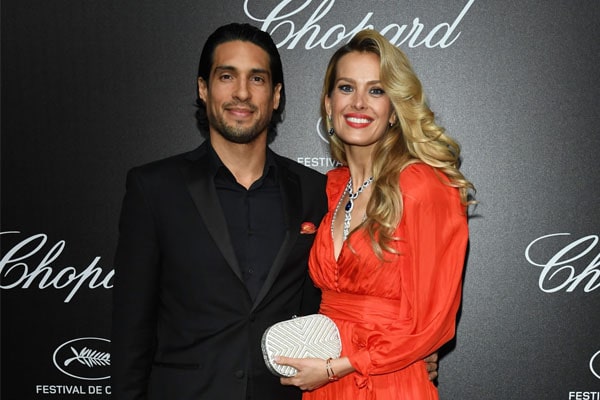 Benjamin Larretche is the husband of the famous Czech model Petra Němcová. Known for her role as a philanthropist, Petra surprised everyone when she announced her wedding. The lovely couple was the talk of the town due to their spiritually guided marriage union.

Benjamin Larretche is a French-Venezuelan global entrepreneur and marketing advisor. Larretche is a well-known person in the entertainment industry. He has been part of the popular agency, CometLife and The Osham Group.

Is Married and Has A Child

Benjamin Larretche has been married to the Czech model Petra Němcová since 2019. They got married in a private ceremony in Sedona, Arizona. The model and her entrepreneur boyfriend had been dating since 2018, although they were introduced by mutual friends three years prior. Petra seems to be very in love with her man and is constantly posting about him on her social media. 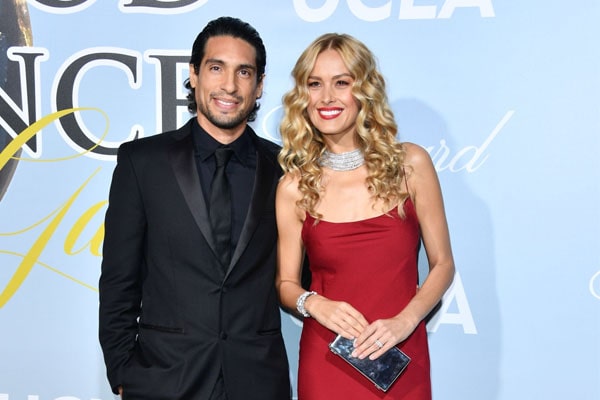 While the couple has always kept the details of their relationship private, Petra announced their marriage on her Instagram. They got married at the Cathedral Rock in Arizona, USA. According to Petra, the sacred union was very spiritual, and the pair were married by a spiritual guide at sunset at the beautiful location.

Benjamin is a father to a baby boy with wife Petra. Bodhi, his son, was born on November 15, 2019. However, the baby's arrival in the world was a little early. In an interview with Hello! Magazine, Petra opened up about the difficult times after the baby's birth. She also praised her husband, saying that even in those trying days, Benjamin was always strong, calm, and positive, which helped her immensely. 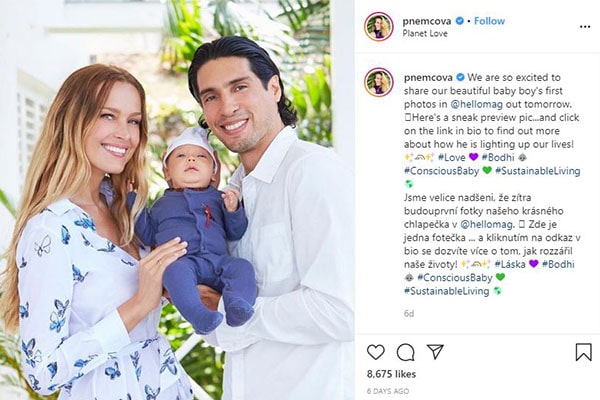 Benjamin Larretche is a global entrepreneur and marketing advisor. As a well-known marketing and communication strategist, Benjamin has helped sign major contracts with brands like Sony, Warner Bros., among others. With such high profile cases, we can assume that Benjamin Larretche's net worth is also huge. 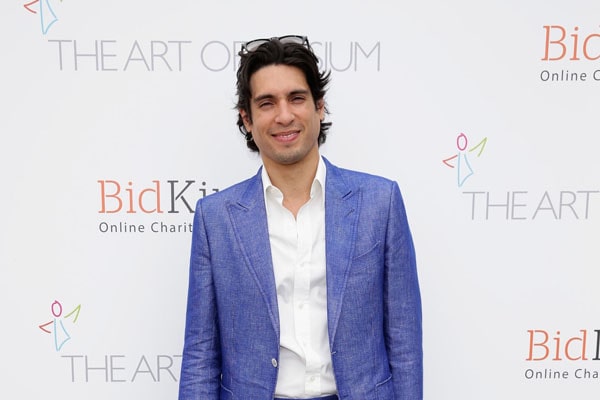 Entrepreneur Benjamin Larretche founded CometLife, an experimental marketing agency in 2016. Petra Němcová's husband, Larretche, is the CEO of the agency and announced the company's launch during the 69th Annual Cannes Film Festival. The company partnered with the festival for premieres and after event parties. Also, they helped the Hollywood Foreign Press Association and Film Aid International to raise funds for displaced communities around the world. As the CEO of such a huge company, Benjamin must surely earn a large sum, which helps increase his net worth.

Along with CometLife, Benjamin is also the co-founder and creative director of Osham Group. The Osham Group is an organization that focuses on sustainable development, wellness programming, brand marketing, talent management, among others.

As for his partner, Petra Němcová's net worth is estimated to be $13 million, which she has amassed as a model, author, philanthropist, and host.

Both Petra and her husband, Benjamin, practice sustainable living. They are very passionate about their lifestyle. The couple also had an eco-friendly baby shower. So, it comes as no surprise that they have extended that to their son's belongings too. 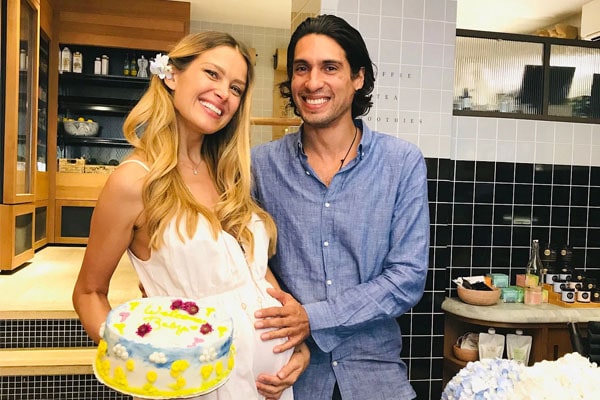 In the same interview, the couple talked about wanting to teach their son, Bodhi, the impact of sustainable living. The duo also had planned their baby's arrival to be as natural as possible, but that was not possible due to complications.