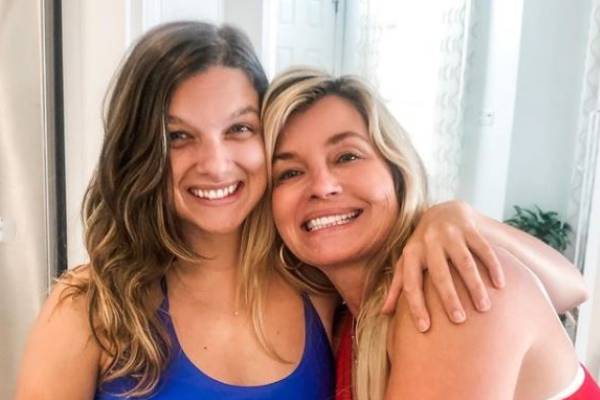 If anyone is interested in the stock market, then the name Jordan Belfort needs no introduction. He was one of the most notable players in the stock market during the 1990s and was even dubbed The Wolf of Wall Street. While he has left the days as a stockbroker behind him, Belfort's life story always includes this particular time of his life.

Not only his own life but the former stockbroker's family members are also in the spotlight due to his past. Because of the fame he received due to his previous career, Jordan Belfort's daughter, Chandler Belfort's biography, and other details are also a hot topic for many.

Chandler Belfort was born as the daughter of Jordan Belfort and his second wife, Nadine Caridi, on July 29, 1993. She is the eldest of the former couple's two children and has a younger brother named Carter Belfort. Chandler's parents Jordan and Nadine were married for fourteen years, and their marriage was filled with numerous cheating allegations on her father's side.

Belfort's parents separated following claims of domestic violence. At the time, Jordan had drug addiction problems and reportedly drove his car into the garage door with his daughter, Chandler, on the seat beside him unbuckled. He was also violent towards his ex-wife in front of his daughter. After these incidents, the pair separated, and their divorce was finalized in 2005.

After the divorce, Chandler and his brother lived with their mother, Nadine. Caridi went on to marry businessman John Macaluso. He was a great stepfather to Chandler, and they shared a lovely relationship. While her biological father's life was filled with money and drugs during her childhood, their relationship is now full of love and respect for each other.

While her father was a famous man due to his Wall Street career, Chandler's mother, Nadine, raised them away from the spotlight. She attended the Vistamar School and graduated high school in 2012. Belfort then completed her Bachelor of Arts degree in Psychology and Spanish Language, Literature, and Culture from Muhlenberg College in 2016. 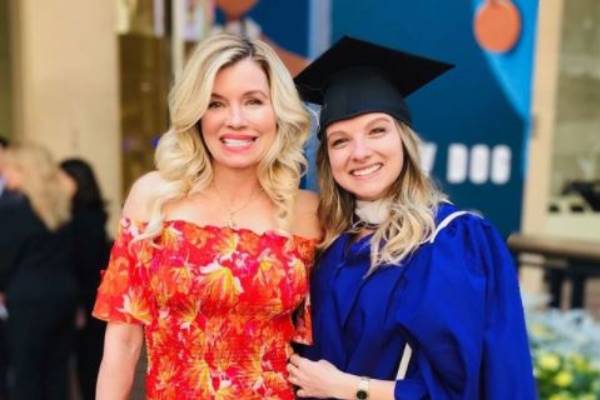 Jordan Belfort's daughter Chandler Belfort then attended the NYU Steinhardt School of Culture, Education, and Human Development and has a Master's degree. During her time in college, she worked for the foundation, One Love Foundation, which runs awareness campaigns about warning signs of violence in relationships. All of her achievement shows how smart Chandler is and how willing she is to help those in need.

Chandler Belfort Net Worth And Career

As the daughter of a stockbroker, it wouldn't have been a surprise if Chandler Belfort had followed in his father's footsteps. However, she had a different career choice and is now working in the field of mental health. She is a licensed therapist, and according to her Linkedin page, she is a mental health counselor in private practice.

According to her page in Psychology Today, clients reportedly have to pay somewhere between $100 to $150 for one session. While there are no exact details about Chandler Belfort's net worth and her total yearly earnings, there is no doubt that she pockets a considerable sum from her work as a therapist. Her father, on the other hand, reportedly has an estimated net worth of -$100 million.

As the daughter of a well-known stockbroker, Chandler Belfort's love life has been a topic of discussion for many. But, Jordan Belfort's daughter lived away from the spotlight all this time, and not many details about her relationships are available. However, in an Instagram post, her mother, Nadine, revelead that Chandler Belfort was supposed to get married in October 2020. 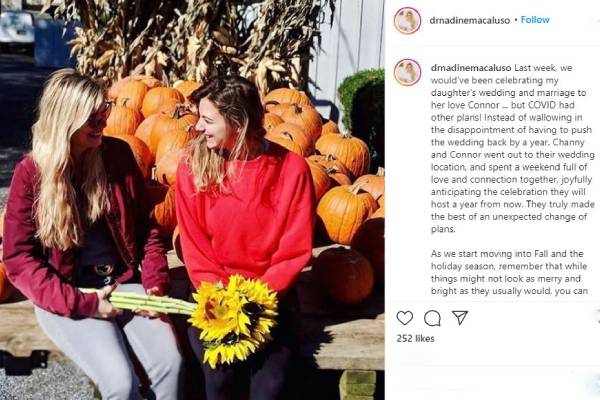 Chandler Belfort is reportedly engaged to her fiancé Connor. They had to postpone their wedding due to the coronavirus pandemic, like many other couples around the world. Not many details are known about the young couple and their love story, but it is clear that they are eager to start their life as a married pair. We wish Chandler and her fiancé all the best for their future.