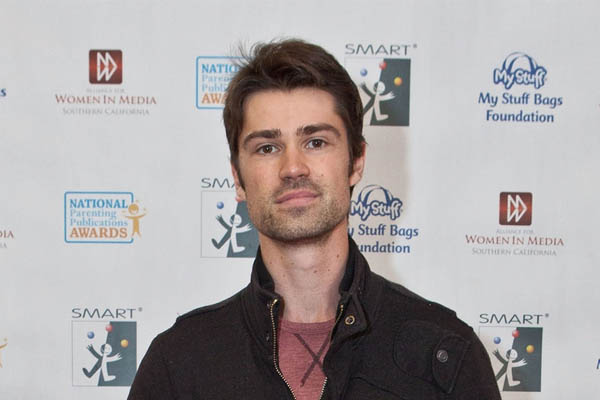 Growing up in the Hollywood industry can be, by all means, a little difficult. But Corey Sevier has managed to balance his life as well as his career so far.

Having been in the Hollywood industry since a young age, Corey Sevier has achieved a lot. Throughout his career, Corey has worked in many renowned movies and TV series.

Corey Sevier was born on the 3rd of July 1984 in Ontario, Canada. At the very young age of six months, he started his modeling career as a baby model. As he already had some exposure to the media, he also appeared in several commercials soon after. 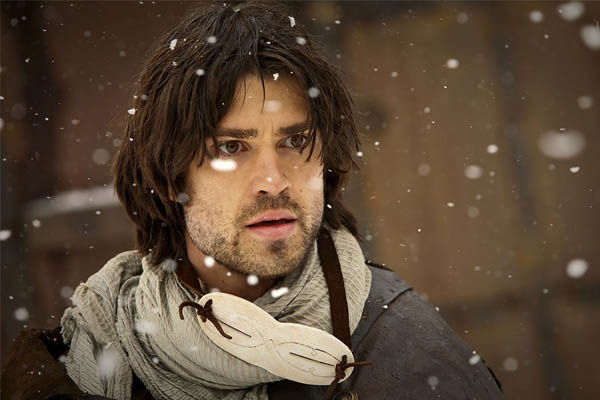 Corey Sevier debuted in the film industry at the age of seven. He worked in the ABC mini-series "Family Pictures" alongside actors Angelica Houston and Sam Neill. However, his big break into the Hollywood industry came when he played the role of "Timmy Cabot" in the 90's version of the series named "Lassie." Finding out that acting is his passion, Corey continued to further his career and has reached success. He has also branched out his interests and has co-produced two features and various short films. He is currently working on CEDAR COVE alongside Andie MacDowell and Dylan Neal.

Net Worth and Sourced of Income

The talented Corey Sevier's net worth has not been disclosed to the public yet. However, he must have amassed a huge fortune from his career as an actor. He is mostly known for his works in movies and TV series such as Mistresses, Immortals, Awaken, and many more. He is also known for playing the role of Gabriel McKay in the Fox television series North Shore.

For his great work, Corey Sevier has won and been nominated for various awards. Throughout his career, he has worked with well-known actors and actresses such as Roseanne Supernault, Michelle Thrush, Michael Ironside, Jordan Ladd, and many more. He has also worked as a producer and director. With a considerable amount of income, Corey Sevier must be living a comfortable life.

Corey Sevier Is A Father of One

Corey Sevier is married to his wife Kate. The couple has a son named Lucas Sevier who was born on December of 2018. He shared this happy news through his Twitter account (@Corey_Sevier). He has talked about his wife and son on interviews and seems to love his family a lot. 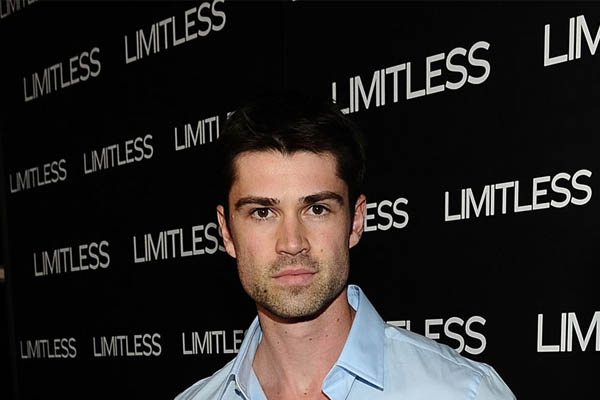 Corey Sevier was previously engaged to actress Laura Vandervoort. She is mostly known for her works in Jigsaw, Smallville, Bitten, and many more. Corey and Laura had been engaged since 2010. But it did not work out and unfortunately, they parted ways in 2011.

The talented Corey Sevier was born to parents Bruce Sevier and Lynda Sevier. He is from an Irish/French background from his father's side and Norwegian from his mother's side. He also has a younger brother named Kyle Sevier. 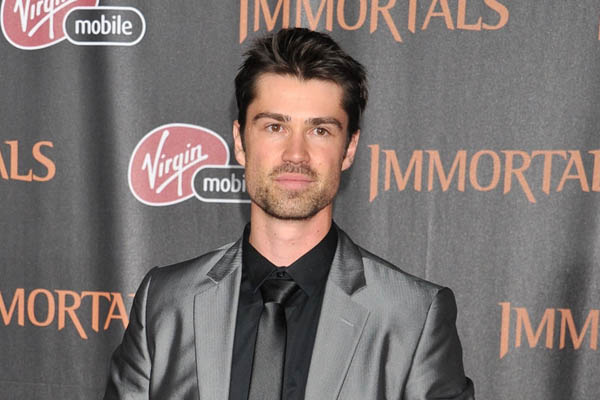 Corey Sevier seems to love his family a lot and has talked about them in various interviews. His family must be really proud of all he has achieved.

Some Facts About Corey Sevier

The talented Corey Sevier is also an athletic person. He knows martial arts such as Karate, Wushu, Te Kown Do, Ba Gua, and Boxing. He also plays several sports like hockey, basketball, tennis, and can surf, and ski. These skill sets have helped him play various roles in different films. 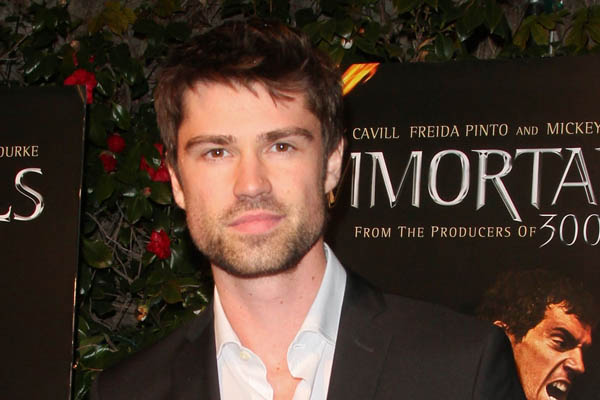 Corey Sevier is also bilingual and can speak French. He learned this language when he was just 5 years old. The charming actor was also voted Most Hollywood-Bound and Mr. Congeniality in his high school.