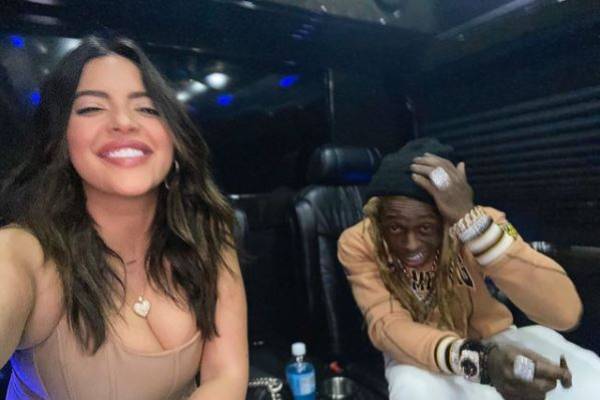 Lil Wayne's girlfriend Denise Bidot is making a name for herself on the modeling world. Image Source: Denise Bidot Instagram.

Well-known as the first plus-size model to walk on the runway of New York Fashion Week for two straight brands, Denise Bidot is a star, influencer, and motivation for many people. She has managed to make the best of herself and turned what she hated about herself into the best about herself.

Denise's story is one that inspires thousands of people, and that also makes her one of the people who is often searched on the net.

Denise Bidot was born on the 13th of June of 1986 and she grew up in a small family in Miami, Florida. Even though Denise has managed to make a name for herself, it seems that there are some parts of her life that even she does not want the world to know, and one of these parts of her life are her childhood.

However, in an article by DailyMail, it was revealed that she grew up in a family where her mother, Daphne Bidot was fixated on being skinny, going through diets after diets, and waiting to fit into those tight jeans to be happy. However, not wanting the same as her mother, Denise moved to California by the age of 18 and soon after started walking on the path towards her career.

Beginning With Her Career: What is Denise Bidot's Net Worth?

As stated, Denise Bidot was very conscious of her body for a long period of time starting from her childhood. She was very timid and shy, however, starting from the 2000s, she has turned her personality completely around. And from a shy and timid girl, she has become a confident woman who is proud of her body and makes the best of it. Before stepping on as a model, Denice was a makeup artist. In 2006, she found out that she could become a model and after a photography session, she blew up and started gaining confidence.

Denise first showed off her confidence to the world in 2014 when she started her career as a model and in the same year, became the first plus-size model to walk on the New York Fashion Week's runway for two straight brands, marking a great beginning. Since then Denice has worked with multiple brands including Nordstrom, Forever21, Target, Old Navy, Levi's, Macy's, and Lane Bryant among many others. She has also appeared on several TV shows, magazine covers, and such throughout the years since and her fame has gone through the roof. 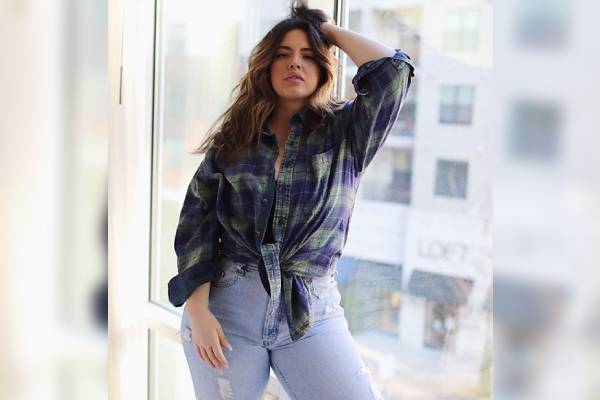 Of course, this also means that Denise has managed to earn quite a lot of money from her still-short career as a fashion model. In fact, the amount is so big that some sites say that Denise Bidot's net worth is close to $4 million, while some say that it is close to $1 million. The average salary of a fashion model has been estimated at a bit more than $64.5K a year while some well-known models can earn a few hundred thousand and some can even earn a few million.

Bidot is a single mother of one. Denise Bidot's daughter, Joselyn Adams is a beautiful young girl who also makes occasional appearances on the ramps with her mother. However, it seems that the identity of who Denise Bidot's baby father is has been kept hidden under the curtains and will likely remain a secret forever. But chances of her being with a new father in a few years have come into view.

This is because, at the moment, it was recently revealed that Denise has been dating a famous star who split up with his fiancee, La'tecia Thomas less than a month before. Denise Bidot's boyfriend is none other than Lil Wayne and it was confirmed not too long ago. The confirmation was done through a photo booth style Instagram story which contained three pictures of the couple, one of which was them kissing each other.

The fact that Denise is the only one that the rapper follows on Instagram is also a huge deal, and it just goes to show how much they love each other. All in all, it seems that the two have hit it off quite well, and fans hope that if all goes well, the two may eventually tie the knot in the following few years.