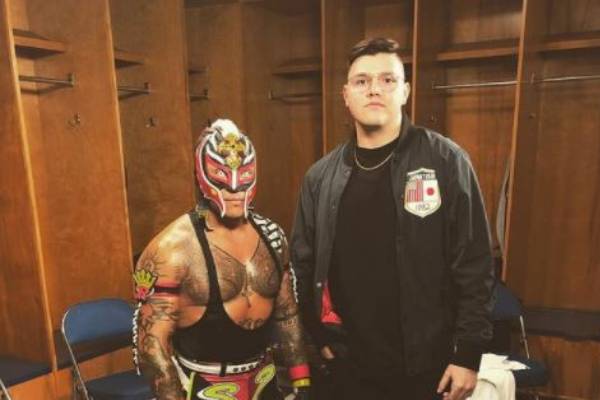 Professional wrestling has become a world-famous career due to the popularity gained by the World Wrestling Federation/Entertainment (WWF/WWE) around the world. Many wrestlers have been introduced through the organization since its establishment, and have since gained celebrity status.

Born in the family of professional wrestlers, Dominik Mysterio first found fame as the son of the well-known wrestler, Rey Mysterio Jr. He has now followed into his family's legacy and already made his in-ring debut.

Dominik Mysterio was born on the 5th of April, 1997, in San Diego, California, as Dominik Gutiérrez. His parents are the well known professional wrestler, Rey Mysterio Jr. or Óscar Gutiérrez, and Angie Gutiérrez. His siblings include a younger sister named Aalyah Gutiérrez, with whom he shares a close relationship. 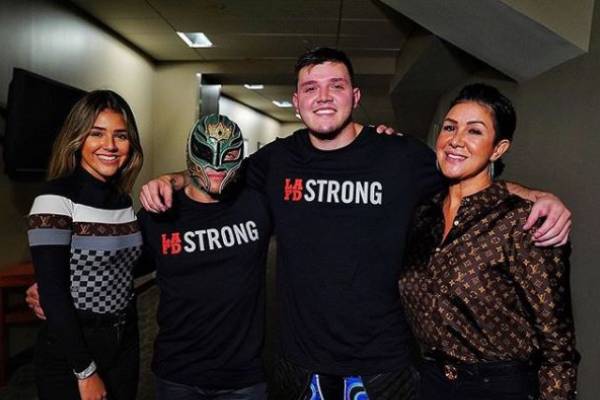 Dominik grew up in a household filled with wrestlers. Along with his father, his great-uncle Miguel Ángel López Díaz, and his father's cousin Miguel Aarón López Hernández, are also involved in the sports. They all use the staged name Rey Mysterio or some version of it.

Dominik Mysterio Net Worth And Career

Growing up, Dominik Mysterio became interested in wrestling because of his family, especially his father's career as a professional wrestler. Because of this, the young Dominik became involved in some of the storylines involving his father. He first appeared in the television program WWE Smackdown as a part of the crowd when he was just six.

Dominik continued to appear in few other episodes of the WWE shows for years. As an adult, he then appeared in the show with his father in March 2019. He continued to appear and was involved in his father's storyline. However, his in-ring debut came a few months later when he faced Seth Rollins. He is currently signed to the WWE and will be featured in the upcoming episodes.

While he has yet to find the same amount of fortune and fame as his father and other family members, there is no doubt that Dominik Mysterio's net worth will see a massive rise with time. Seeing as he has continued his family's legacy, the youngest Mysterio will definitely earn millions from his professional wrestling career. As for his father, Rey Mysterio has an estimated net worth of $8.5 million.

The talented professional wrestler, Dominik Mysterio, broke the hearts of many young women after revealing that he is already in a committed relationship. He has been dating his girlfriend, Marie Juliette. The pair started dating from their high school days and have been together for more than eight years. 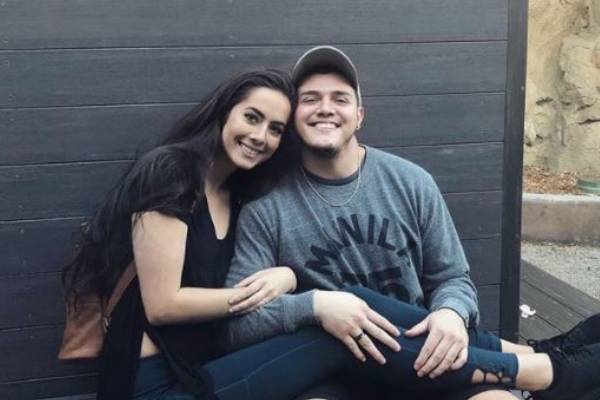 Going through both Dominik and Marie's Instagram handles, it is clear that the young couple is very much in love with each other. And while Mysterio has chosen to pursue a career as a professional wrestler, his girlfriend, Juliette is a healthcare professional. And we hope that the pair continue to share their life with the fans in the future.