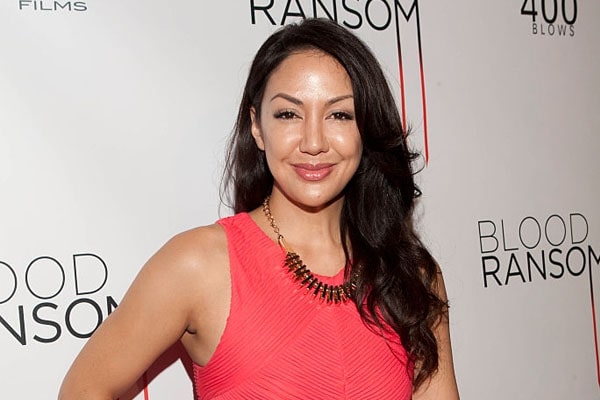 Born and brought up in Vancouver, Canada, Edelyn Okano is a Canadian actress who has appeared in many movies, musicals, and guest-starred in popular TV-series like Designated Survivor, Brooklyn Nine-Nine, among others. She has been part of various musicals like Into The Woods, Mamma Mia, with East West Players.

Edelyn Okano was born on January 7, 1978, in Vancouver, British Columbia, Canada, to an engineer father and medical lab technician mother.

Support From Parents And Started Acting From An Early Age

Edelyn Okano was a very performative kid. She was interested in movies and music from an early age and performed in musical theater productions. She was a classically trained soprano singer, who was doing theater production at age five and became a member of the Bel Canto's Children's Choir at the age of seven. 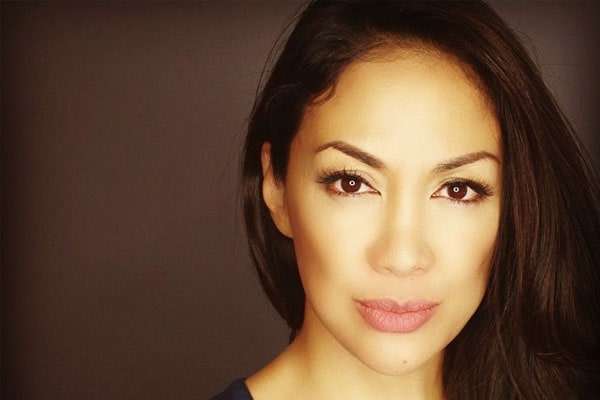 Being born in an Asian family did not stop Okano from continuing her career as in the entertainment industry. According to the actress, both her parents were very supportive of her career choice and just wanted her to be happy.

Unfortunately, Edelyn Okano's father has passed away and she was very close to him. She remembers her father a lot and doesn't forget to remember him on special occasions.

Edelyn Okano started her career playing a minor role in the series Warp. She starred in Kapalaran, a series that aired over ABS-CBN National TV. She later starred in many hit TV series like Castle, Jane the Virgin, Brooklyn Nine-Nine, Grey's Anatomy, among others as a guest star. These roles might have helped Edelyn Okano's net worth to grow a lot.

Furthermore, Edelyn has also starred in films like Dough Boys, The Candy Shop, and short films like The End, Vincent & Eddie, Jessica Splenda, among others. Okano co-wrote, produced, and starred in a short film, Jeremy Lin, the Unauthorized Musical: A Journey to Linsanity. Her upcoming projects include The Way Back starring Ben Affleck and The Fugitive. We can assume the earnings from these projects will help to increase her net worth for sure.

And going through Edelyn's social media handle, we can see that the actress is enjoying a comfortable lifestyle.

Edelyn is of Filipino/Spanish descent from her mother's side and Japanese descent from her father's side. As a person of color in the industry, Okano has been an advocate for diverse representations of various POCs in mainstream media. 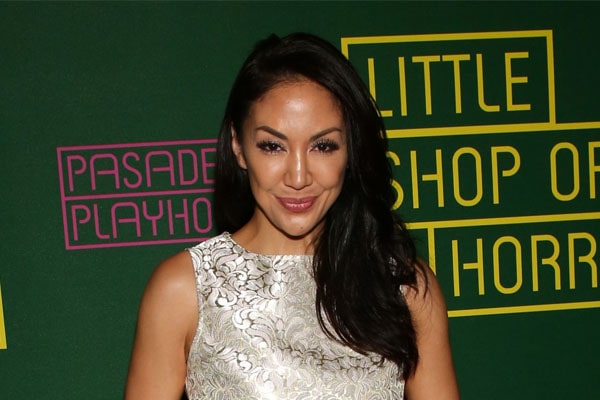 She has also starred in culturally diverse musicals like Mamma Mia with East West Players in Los Angeles. This unique production featured a diverse cast and was a part of EWP's 53rd anniversary season, "Culture Shock."

Edelyn Okano is also involved in various charities like Dress for Success, which provide rehabilitation of homeless women and for The Humane Society of The United States, which works for animals.

Even after working for more than two decades in the movie industry, Edelyn has managed to keep her love life hidden. There are barely any reports about who she has been in a relationship. She has done a commendable job in shielding her personal life. 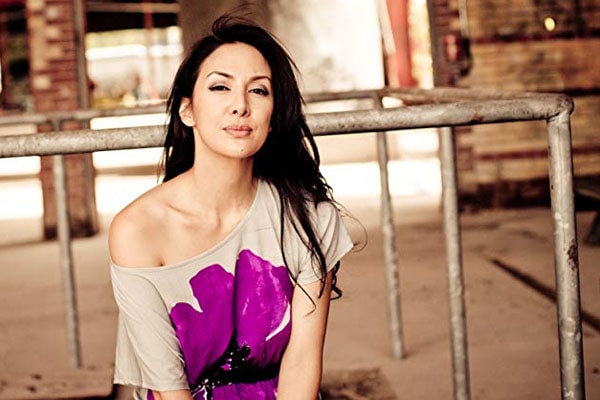 Nevertheless, we will be waiting for the day the actress opens up about her dating life. But the person to be Edlyn Okano's boyfriend or husband will be a fortunate one.