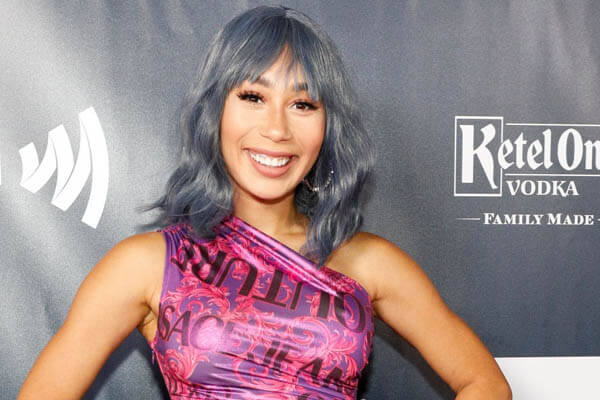 Eva Gutowski has mainly risen to fame through her YouTube career. The YouTube star and influencer, she mostly lives her life in front of the cameras.

Eva Gutowski, through her hard work, has achieved fame and success. She documents various parts of her life and posts it for the audience to see, which might not be as easy as we think it is. But she has many fans who are supportive of her work. Let's know more about Eva.

Eva Gutowski was born in Califonia, USA. She went to Brea Olinda High School and attended college at California State University in Fullerton, where she studied Broadcast Journalism. 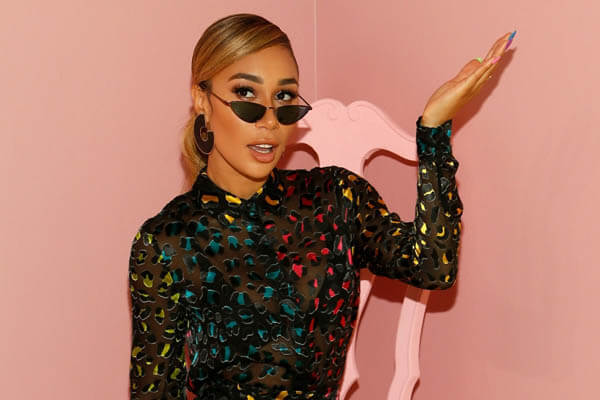 Formerly, Eva worked as a cashier in a Mom and Pop pizza shop. Growing up, she dreamed of being either an actress or a psychiatrist. But she later realized that she wanted to be an entertainment host and reporter. Still very young, Eva has achieved success through her YouTube channel.

The talented Eva Gutowski's net worth has not been revealed to the public yet. However she earns most of her income through her YouTube career. She has a Youtube channel named MyLifeAsEva, where she has over 10.7 million subscribers and mainly posts contents relating to beauty.

According to SocialBlade, Eva's monthly income from this channel is estimated from $5K to $840K, and her yearly income is estimated from $60.3K to $964.5K. She also has a second channel vlogtowski by mylifeaseva, where she has 1.59 million subscribers. From this channel itself, she earns a yearly amount of $5.3K - $84.1K. So looking at her earnings, we can presume Eva Gutowski's net worth to be in millions.

Eva Gutowski also loves traveling and adventures. She has an Instagram account (@mylifeaseva), where she posts various pictures of herself traveling to places such as Japan, Italy, Paris, and many more. She has also recently traveled to India. She also does film photography and posts the pictures on another Instagram account (@myliferomantic). It seems like Eva Gutowski is enjoying a luxurious and comfortable lifestyle.

Like most famous YouTubers, Eva Gutowski has also written a book. Her book "My Life As Eva: The Struggle Is Real" is a nationally bestselling lifestyle and advice book. This book can be purchased at Target for a total price of $10.59. 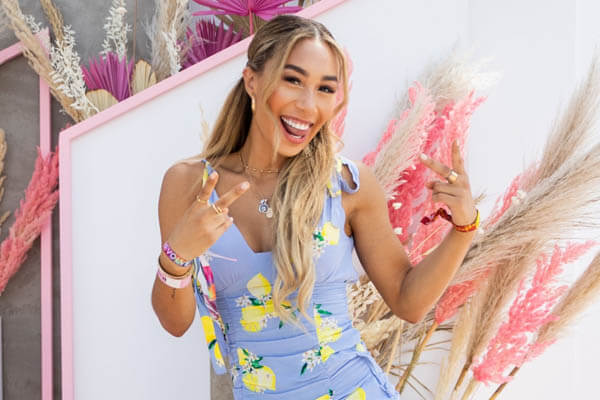 The talented Eva Gutowski is also an actress and a producer. She has worked as an actress in TV series such as All Night, Me and My Grandma, Escape the Night, and many more. She is also the executive producer of the TV series "How to Survive a Break-Up" and "How to Survive High School." She has won a Streamy Award for the web series "Escape The Night."

The popular YouTuber Eva Gutowski came out as bisexual in 2016. She is currently rumored to be in a relationship with Brent Rivera, who is also a well-known YouTuber. The couple has been friends for a long time and but their love life can be a little confusing. 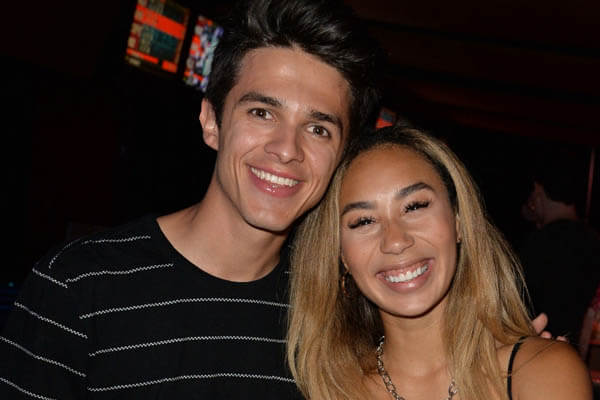 In a video titled "Confronting My Crush, Brent Rivera," Eva Gutowski and Brent talk about their changing relationships. Eva has posted a picture of her kissing Brent's cheek, which is a Coachella throwback. More than that, nothing has been disclosed about their relationship status. 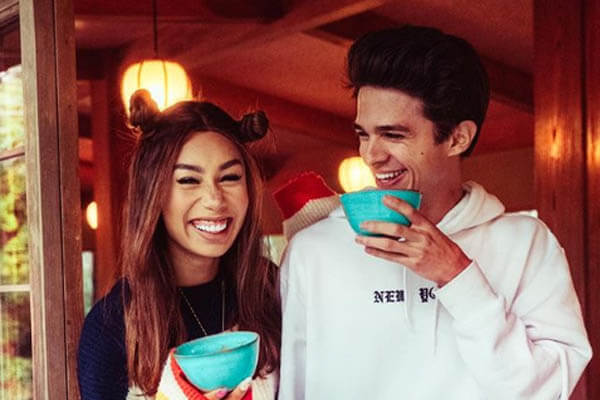 Eva Gutowski was born on July 29, 1994, to father, John Gutowski. Her mother's name, however, has not been revealed. Much about Eva Gutowski's parents have not been disclosed to the media yet. However, she also has a sister named Maya. 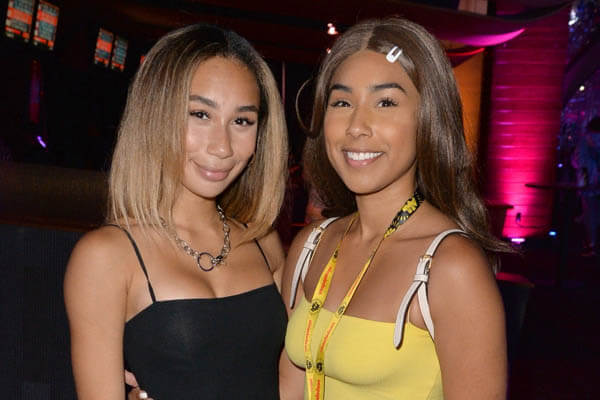 As mentioned above, Eva Gustowski has a very supportive fan base. And we are sure her fans are patiently waiting for more of her content and an update on her love life as well.