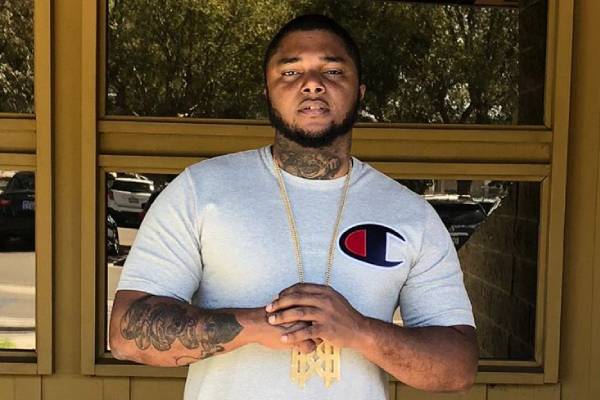 Geechi Gotti is someone who, ever since he stepped on stage, had fans cheering for him. All of his songs and rap battles became big hits and slowly, his fan base outnumbered a great number of other rappers. Geechi Gotti has managed to get thousands of fans, but these fans still happen to not know much about the rapper.

It seems that Geechi is a very private person and as such, not much is known about him, but we have compiled all that there is to know about the star for you.

Geechi was a part of a small family. Geechi was someone who, while growing up, would go out with friends quite often, and at some point in time, he started to get interested in music. His life was one that did have its ups and downs, but he managed to get through from hard work and talent. But even with all of it, he tried to keep his family out of the spotlight and has only ever once shared a picture of his mother on his social media. 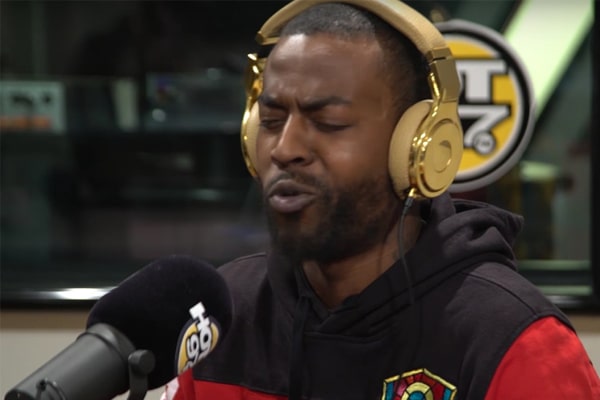 Not too long after he started learning music, he soon started showing talent but was not recognized for a long time. He continued to polish his skills knowing that someday, he would become famous and well-off and this time finally came in 2014 when he started his rapping career professionally.

As for the fact when was Geechi Gotti was born, well it is still not been revealed. According to Famous Birthdays, he was born on July 22, 1980. However, Geechi took on to his Twitter to state that it was the wrong birthday and wrong year.

Geechi Gotti Net Worth And Career

As stated, Geechi Gotti started his rapping career in 2014, and the battle was against King Rico. While his skills were seen by many, one might assume that Geechi was not satisfied with his performance and did not appear on any rap battles for a whole year, appearing next in 2015 against Jaypan The Future. Since then, Geechi has faced many rap battles and gaining many more fans. Some of his other well-known rap battles include against Dre Vishiss, Madflex, NXT, K-Shine, and Charron among many others. Since starting his career in 2014, he has taken part in 46 rap battles including in The Riot, AHA, and the URL among many others. And with his amazing career, Geechi also managed to win the 2019 champion of the year.

With all this rap history, it must be clear that Geechi makes quite a bit of money. In fact, while a normal rapper's average salary is expected to be between $62K to $80K, rappers like Geechi Gotti's salary is expected to be a little bit more. And seeing his popularity in the rap battle world, one can expect Geechi to charge quite a sum for a single battle.

And seeing how Geechi has managed to gain thousands of fans, it goes without saying that his fans want to listen to his music as well. While they are available on Spotify and other music platforms, Geechi also sells his music for MP3 on Amazon. Some of the music available along with their prices are given below:

The prices of these are nowhere near expensive and are sold in quite high amounts. Of course, with such success, one would assume that Geechi's wealth is quite high. In fact, according to some sites, Geechi Gotti's net worth has been estimated at $200K going upwards to $500K. While an exact estimate has yet to be made, we can be sure that it is somewhere along these lines, if not more.

Is Geechi Gotti Married? Has Children Though

With such a great career and thousands of fans, one would assume that someone has already stolen the heart of this rapper. However, that does not seem the case. Not only has Geechi not shared any photos of a possible "Geechi Gotti's wife" but there also doesn't seem to be any signs of engagement. This is because in none of his photos is there an engagement ring. However, a glance at his Instagram shows that he does have children as he asked for birthday wishes for his oldest son on the 17th of May of 2020. 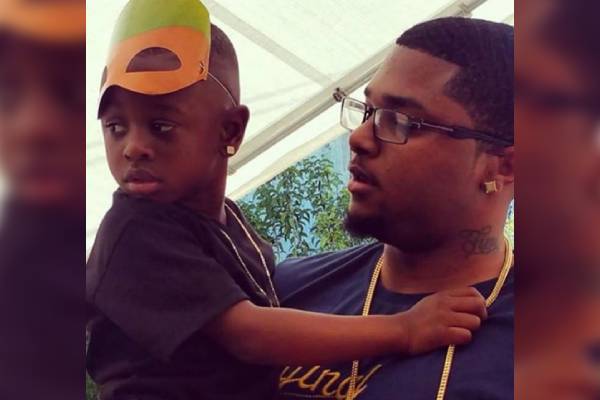 As such, while there seems to be no news of Geechi Gotti's girlfriend, it's still in the shadows if the talented battle rapper is married or not..

Geechi Gotti has come a long way from his old life and now lives a comfortable yet humble lifestyle. And while many people are stuck at home doing nothing during quarantine from coronavirus, there are some like Geechi who are preparing for work even now. Specifically, his battle against Chilla Jones scheduled to be on June 8th, 2020 in the URL.

Fans are already pretty excited about this and hope that Geechi does well. Aside from this, it seems that Geechi spends his normal life with his family and kids at home or with his friends. All in all, we can say that Geechi Gotti lives a wonderful and comfortable lifestyle for which he has worked hard. There was one point in time, however, when Geechi was not living this wonderful life and was put behind the bars. He had been involved in some situations and with the support from his fans had decided to turn himself in.

While the situation did get a little out of control, Geechi received only a one year sentence which he had happily served, and it does not seem like he regrets his decisions. Now he is living quite well-off and owns quite a few expensive things, and one of these expensive items happens to be his gold BB chain which can be seen on him on every music video and almost every picture he shares of himself. It is likely that the chain is on the lower end of his most expensive items and also owns several cars and other exquisites that rank higher than chain in terms of value, but he sure knows how to rock it all.