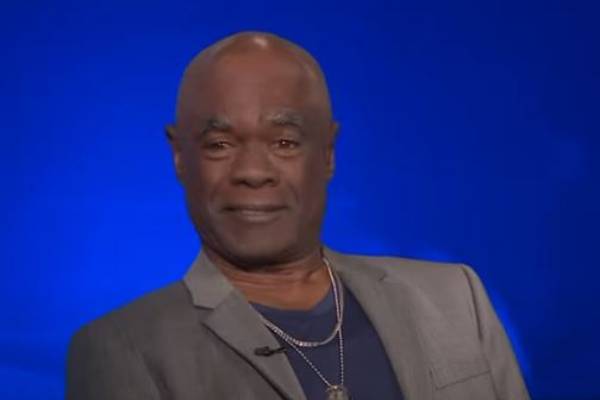 Glynn Russell Turman, also known as Glynn Turman, is one of Hollywood's finest American actors. He is also a writer, director, and producer by profession. He is well-known for his roles in the 1975 film Cooley High.

Turman is also popular for the NBC sitcom, A Different World, and an HBO drama series, The Wire. He succeeded in making a great name and fame from his acting career and journey.

Today's article is all about Glynn Russell and his career, family, background, and all. So, without wasting any time, let's take a closer look at Glynn Russell's life.

Turman was born on Jan 31, 1947, in New York City, USA. According to Famous Birthdays, his mother was descended from the Edo people of Nigeria. Not much is known about Glynn Turman's parents and his family besides that. 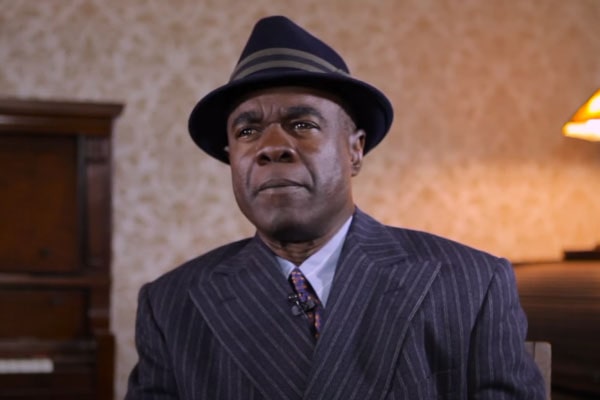 But we do know he studied at Manhatten School of Performing Arts in the Manhattan section of New York City. Then, in 1965, Turman graduated from high school.

Glynn Turman Net Worth And Career

Glynn Turman's net worth is estimated to be $1.5 million, which he has piled up from his career primarily as an actor. The actor's enthusiasm and dedication towards his work is probably the secret to his staggering and astounding fortune.

Glynn Turman started off his Broadway career at the age of 12. He had his first prominent acting role as Travis Younger in the original Broadway production of Lorraine Hansberry's classic, A Raisin in the Sun.

He also performed in the late 1960s productions of Good Boys, Harper's Ferry, The Visit, and The House of Atreus. Turman also won a Los Angeles Critics Award nomination and a Dramalogue Award for his performance in the play, The Wine Sellers.

Career As An Actor And Director

Turman began his career in films in the 1970s with blaxploitation flicks as Five on the Black Hand Side, Thomasine & Bushrod, and Together Brothers.

He then progressed to roles in films such as Cooley High, The River Niger, J.D.'s Revenge, and A Hero Ain't Nothin' but a Sandwich. Glynn Turman also won his third NAACP Image Award.

He has also showcased his acting in TV movies like Race to Freedom: The Underground Railroad, Buffalo Soldiers, and Freedom Song. Not forgetting his notable films such as Men of Honor, Deep Cover, Gremlins, and Super 8.

In 2004, the veteran star starred as Mayor Clarence Royce in the hit HBO series, The Wire, becoming a full time regular in 2006. Turman also made appearances in Hawaii Five-O, In Treatment, and Detroit 1-8-7. The actor's salary for movies and TV series seemed to be promising ones.

The actor also starred in House of Lies on Showtime in 2012. Four years later, he appeared in the Oprah Winfrey Network TV show, Queen Sugar. In 2017, he was cast in the fourth and fifth season of the ABC drama, How to Get Away with Murder. No wonder Glynn Turman's net worth consists of the majority earnings as an actor.

Some of Glynn Turman's hit movies with its box office collection on Rotten Tomatoes are listed below:

His bold and dignified presence has overshadowed his directorial accolades on screen. But he directed an all-White cast TV show, Dynasty's 21st episode of the third season when he was given the opportunity.

The Cooley High actor has been married three times to three different women. Turman's ex-wife is Ula M. Walker, whom he married in 1965 until 1971.

Then, he married singer and songwriter Aretha Franklin, on April 11, 1978, at New Bethel Baptist Church in Detroit, Michigan. But his second marriage also was no successful as they separated in 1982 and divorced in 1984. 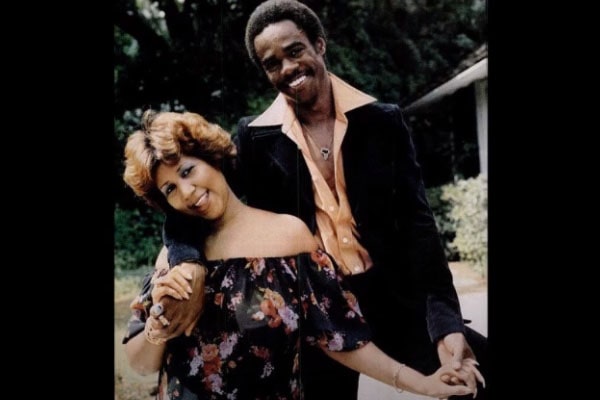 Finally, he found love with Jo-Ann Allen. The two tied the knot on February 14, 1992, and it has been more than two decades of their marriage. According to IMDb, Glynn Turman's wife and he are the co-founders of Camp Gid D Up, a non-profit organization for underprivileged children.

Very Private About His Children

Glynn Turman is very private when it comes to his children. He had three children with Ula M. Walker when they were married. He did not have any kids with Aretha. And now, one child with his current wife, Jo-Ann.

Glynn Turman's children are Delena Joy, Darryl, and Stephanie. According to AP News, one of Glynn's children, Glynn Turman Jr., was stabbed to death, and a man was also wounded during a fight in the parking lot. Turman was at rock-bottom when he lost his child.

But he seems to have moved on with his life but always remembers Turman Jr. in every stage of his life. So, the actor hesitates to talk about his children publicly.