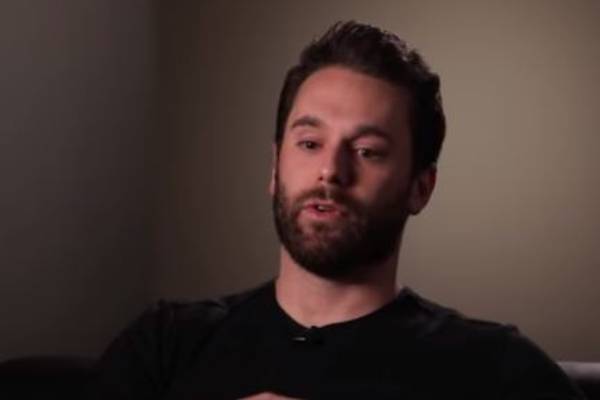 Graham Besinger is best known for his work as a sports journalist. Image Source: Social Media.

Graham Bensinger, who you might know from the eponymous show 'In Depth With Graham Bensinger,' has established himself as one of the best sports interviewers at an early age. Graham has made quite a name for himself by interviewing some of the big guns of the sports industry like Kobe Bryant, Mike Tyson, George Foreman, Virat Kohli, and the list goes on.

With this many achievements under his belt, fans now are curious to know more about Bensinger than ever. If you are one of them, consider yourself lucky because in this article, we will be covering just that with a short bio of Graham Bensinger.

Graham Bensinger was born on 17th August 1986 in St. Louis, Missouri, to parents Scott Bensinger and Vicky Bensinger. From an early age, he was interested in journalism and was actively involved in taking interviews.

When Graham was reading in grade eight, he had already built his own internet-based sports radio station, which aired on Sporting News Radio and later moved to ESPN radio the following year. It is fascinating to see that Graham was already so sure about his goals and priorities. 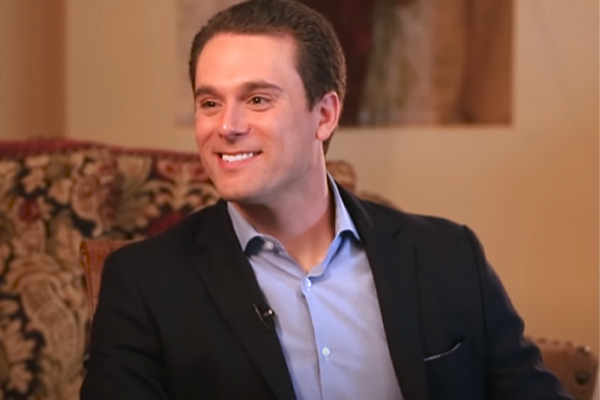 At the age of 19, Bensinger got a chance to interview Terrell Owens, which ultimately led to Terrell's suspension due to his comments on the same interview. He also got an opportunity to talk to famous player O.J. Simpson in 2004 and 2005, which later ended up in 'Good Morning America.' From his Instagram posts, we can confirm that he has a younger sister whose name is still under the grid. But we can see that he loves to spend time with his family a lot.

Graham Bensinger has made an illustrious career for himself through active sports journalism. As aforementioned earlier, he started pretty soon in journalism through his sports radio station. After his initial attempts in sports journalism, Bensinger went on to work for ESPN for three years after high school as a writer, podcaster, and sideline reporter.

Graham started freelancing long-form video interviews for NBC Sports and ESPN for some time back in 2009. His constant pursuit to succeed in this particular field ultimately led him to launch his own sports interview show 'In Depth With Graham Bensinger' in 2010. He has made himself a highly-regarded journalist pretty quickly. He even won the Emmy Awards for his interview with Mike Tyson.

The show was handled initially by Graham himself from production to business, and only in season three, he staffed up. Currently, too, the show is run by his own company, from business to production. With this, it is clear that Graham Bensiger's net worth is mostly made up of his earnings from his show. According to his website, 'In Depth' reaches 3 million broadcast viewers and 2.5 million digital views per episode. The show is available on YouTube digitally, and it's estimated yearly income is between $14.4k-$230.7k, which surely adds up to Bensinger's net worth. 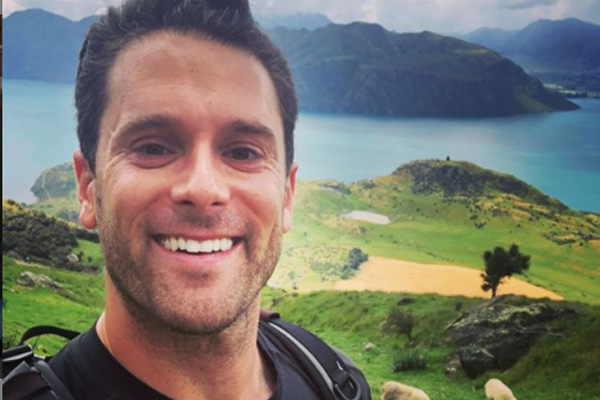 Graham is usually pretty active on his Instagram and Twitter, where he mostly posts about his recent meetings with a sports tycoon. Apart from this, he is constantly seen traveling around the world with family, which makes him a happy soul.  Bensinger usually travels around the world to capture raw and honest interviews to showcase his guest speaker's personality beyond the sit-down interview setting. Talking in an interview, he said that he was living his dream doing the job he likes, but he still had a long way to go.

Graham is believed to have had a girlfriend whose name is yet to be revealed since 2015. In an interview with the Sports Business Daily back in 2016, Graham said that he had a girlfriend who lived in a small town of Idaho. Furthermore, Graham used to post pictures with his girlfriend quite frequently. 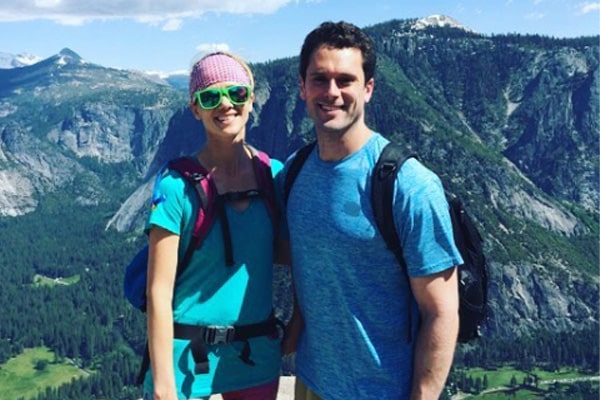 Although in recent times we have not seen Graham talk or post about his beautiful girlfriend, we do hope the couple is still together and will soon get married. Who knows, this might bring Graham a child in the family or perhaps a daughter. This will ensure Graham to have found two loves of his life- his girlfriend and his work.