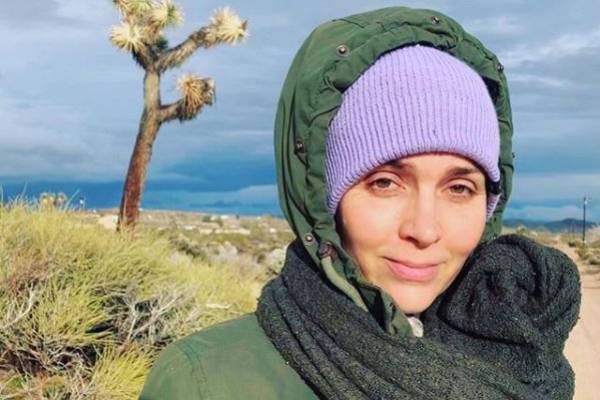 Hudson Leick first came into prominence in the 1990s for her portrayal of Callisto in the fantasy television series Hercules: The Legendary Journeys and its spin-off, Xena: Warrior Princess. Over the years, she has been a part of many other tv shows and movies but is currently working as a yoga instructor.

Because of her work in the movie and modeling industry, the talented actress and former model garnered attention from many fans around the world. And Hudson Leick's biography and other personal details are a topic of interest for several of her fans.

Hudson Leick was born in Cincinnati, Ohio, on May 9, 1969, as Heidi Hudson Leick. She spent a short period in her birthplace, but then Leick's family including her sister moved to Rochester, New York, where she grew up. In New York, the American actress attended Brighton High School, and immediately after graduating, she started her modeling career. 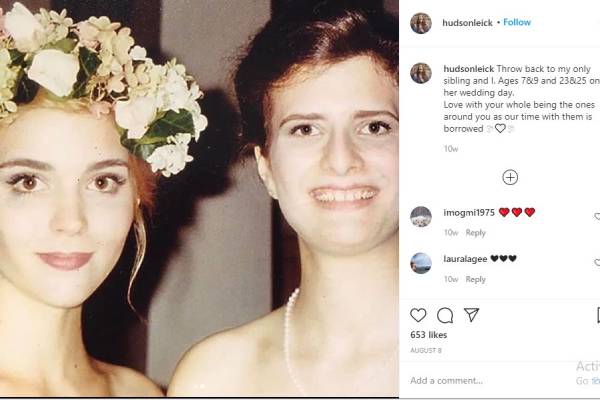 Hudson Leick had a difficult time growing up and has stated that she was in a dark place when she was a teenager. However, she started practicing yoga in her early twenties and has connected spiritually and helps others find the same result.

Hudson Leick Net Worth And Career

Hudson Leick's career as a model started after her high school graduation. She got a modeling gig in Japan and accepted the offer since she wanted to travel and pursue her career as a model. She continued modeling for some time but then dreamed of going into acting.

Leick's first acting job was in an episode of the show CBS Schoolbreak Special in 1992. She then appeared in other series, including Law & Order, University Hospital, and tv-movie Knight Rider 2010. Hudson's big break came in 1995 when she secured a part in producer Aaron Spelling's show, Melrose Place.

Hudson Leick was then selected to play Callisto on Xena: Warrior Princess and also appeared in few episodes of Hercules: The Legendary Journeys. She found much fame for this role and is still is recognized for it. Leick continued to appear in many other shows and pocketed a considerable sum from them.

The American actress has also been a part of several movies, including Denial, Chill Factor, Blood Type, and Dangerous Cargo. She has played significant characters in most of these films and earned a considerable amount. Earnings from all of the acting projects she has done over the years have helped increase Hudson Leick's net worth.

The American actress started practicing yoga since she was twenty-three and found much peace from the experience. She continued to learn from numerous teachers and is now a yoga teacher herself. Hudson conducts many classes at the Healing Heart Yoga Center and also organizes yoga retreats to several peaceful places. 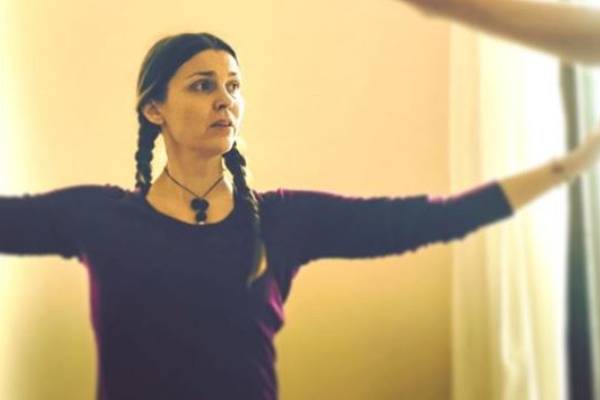 Along with yoga classes, Leick also does astrology readings for those interested. According to her website, for an hour of the reading session, Hudson charges $165.09. Also, in July 2020, the talented actress sold handmade bracelets on eBay. Since the items are all sold out, there is no doubt that the earnings from the sales helped increase Leick's net worth.

While the talented actress has spent much of her life in the spotlight, she has managed to keep many details of her life private. Unlike her career choices, Hudson Leick's relationship and love life have been doused with mystery.

It is unclear if Hudson has ever been married or was in a relationship with anyone. And with the spiritual journey that she is currently on; it seems like finding love is the last thing on her mind. Nevertheless, we hope that the actress finds peace and share more about her spiritual journey in the coming days.