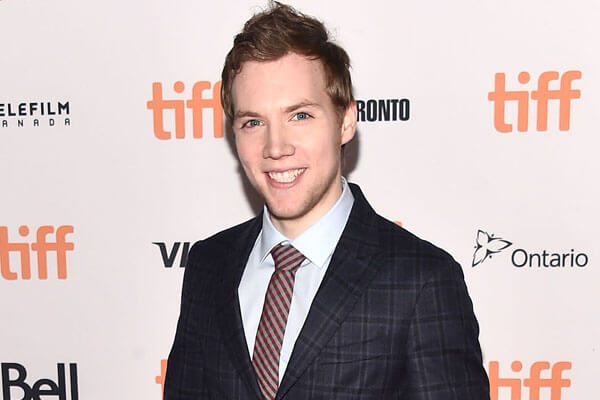 The first thing that comes to our mind when we hear the name James Allen McCune, is a charming personality and great humor. He has been able to win the hearts of many people through these traits.

Born on the 18th of June 1990, James Allen McCune has also dabbled in an array of works from producing to acting and also singing. Let's find out more about him below.

James Allen McCune's net worth is estimated at $1.5 million. He has amassed his fortune mainly through his career as an actor and producer. He is mostly known for his works in "Blair Witch," "Days Gone", "Dark West", and many more. He is also known for playing the role of Matty Baker in the American comedy-drama TV series "Shameless." 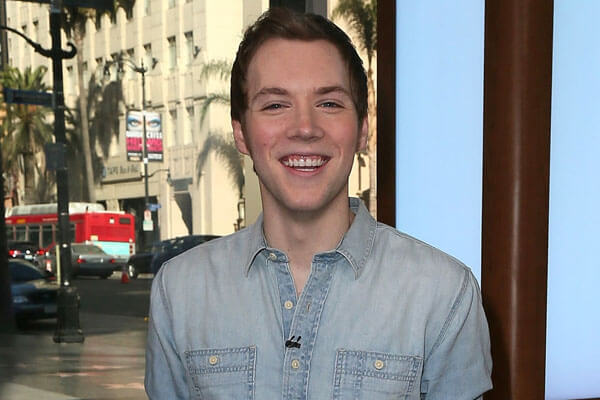 James Allen McCune began acting at the age of 17 when he was in his high school's drama club, "ECHOStage". He then continued on to musical theatre in Atlanta before going into film and television. He is also a producer and has worked on many films and series. He is known for being the producer of the TV series named "Sugar Pine 7". He is also the executive producer of the "Gus & Eddy Podcast". With all of his works, James must have amassed quite a sum of net worth for himself.

The talented James Allen McCune has not limited his career to only acting and producing. He also has a SoundCloud account where he releases various tracks. Furthermore, the multitalented James also has a YouTube channel where he has over 23.9K subscribers. He posts various contents on his channel such as his songs, videos about various people, and many more. He also has a Patreon channel and can be contacted through

As mentioned above, James Allen McCune is the executive producer of the podcast titled "The Gus & Eddy Podcast". This podcast is hosted by Eddy Burback, Gus Johnson, and James Allen McCune himself. James also has a short YouTube series named "Grey Area" where a video is also based on Gus Johnson.

James Allen McCune was previously in a relationship with Mimi Torres. James' ex-girlfriend Mimi Torres is an actress, voice actress, and producer. They had been in a relationship for over 3 and a half years. Unfortunately, their break up was saddening for many fans, and it was announced through James' Twitter account on the 1st of June 2019. They seemed to be a good pair and were adored by their fans. 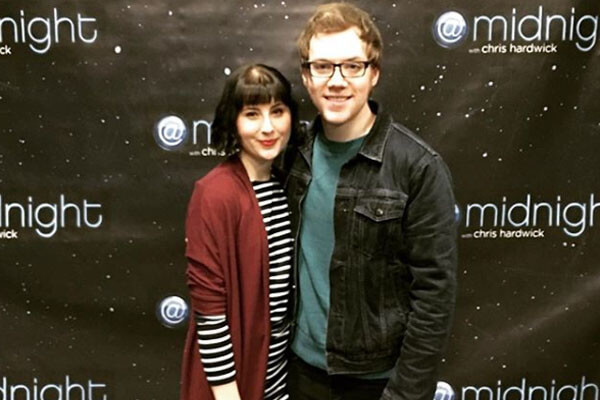 But James Allen McCune's current relationship status has not been disclosed. It is safe to say that the charming actor is single at the moment.

James Allen McCune Is The Youngest Of Three Children

The talented James Allen McCune was born to Charlotte McCune and Loren McCune and has two elder sisters. However, much information about any of James' family members has not been revealed. It seems like his family does not like to be in the spotlight of the media. 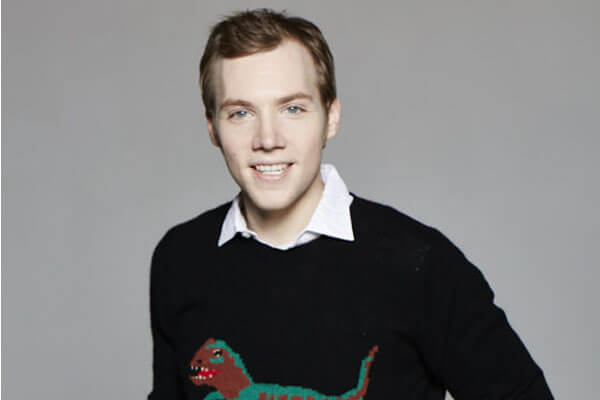 Wherever James' family is, they must be proud of everything he has achieved so far. He also has immensely supportive fans who are patiently waiting for him to release more content whether it be a new song or a video.