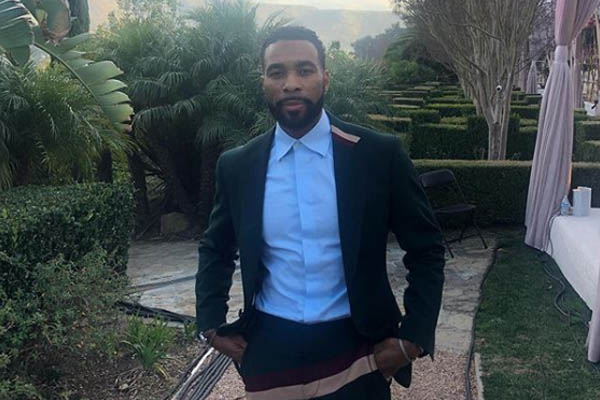 Born on the 16th of October, Jamil Hardwick has become a great father and an inspiration to his son. As a serial entrepreneur, he has started various businesses and kept it running.

As he often encourages his social media followers to work for their dreams, through his hard work and dedication, Jamil Hardwick has become accomplished in many fields.

Jamil Hardwick's net worth must be compelling looking at the works he has been doing and done. As mentioned previously, Jamil Hardwick is an entrepreneur, specifically a serial entrepreneur. He is the owner and Co-Founder of the OKO CBD Line. He is also a business partner of the Blessed Brand. 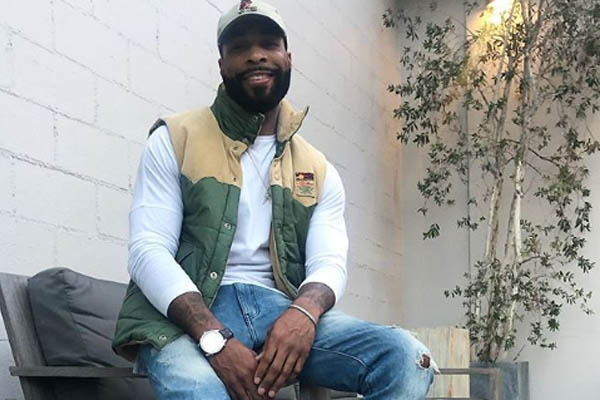 Jamil Hardwick is also a partner and board member of the Health House which is a rowing and strength fitness studio. As a fitness enthusiast himself, he often promotes Health House on his Instagram account (@_jamilhardwick_). 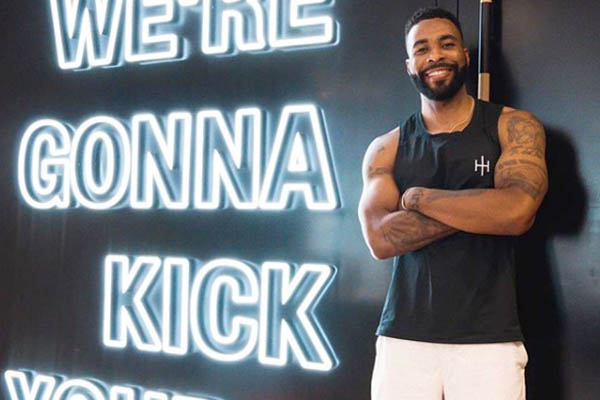 Jamil Hardwick is also a TV and film producer. Formerly, he was the Co-CEO of the production company Bravelife which has several television film projects greenlit and in development. He has assisted in the talent management of his brother, actor Omari Hardwick. Jamil has also secured product placement deals for celebrity guest appearances in TV shows such as TNT's Dark Blue, and HBO's Entourage. Through all of his works, Jamil Hardwick's net worth must be high.

As for his sibling, Omari Hardwick's net worth is estimated to be $5 million.

Jamil Hardwick Is A Father of One

Jamil Hardwick's wife is named Tasha D’Arensbourg. Tasha often appears in Jamil's Instagram posts with captions that are filled with love. The lovely couple also has a kid together.

Jamil Hardwick's son Hart Dylan Hardwick was born on the 6th of July 2014. Jamil is a great father and loves his son a lot. He frequently posts pictures of him with his son on his Instagram account and is also very supportive of Hart. Jamil announced on his Instagram about how Hart was chosen to be one of the faces of the kids' shoe line for Athletic Propulsion Labs (APL) and expressed how proud he was. 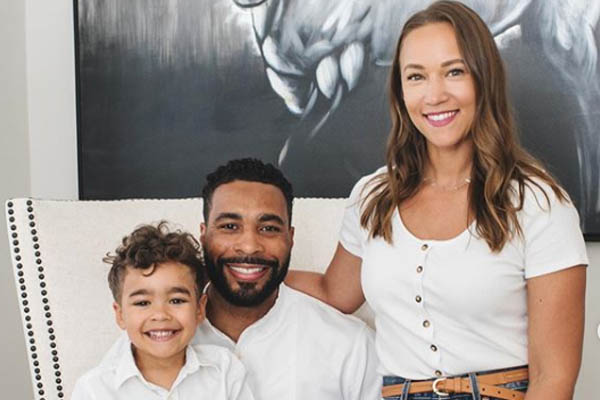 Jamil Hardwick also posts pictures of the two enjoying their time together, whether it be at home or while they're outside. Jamil has kept a record of Hart's first day of Kindergarten and such other milestones. Looks like the family of three is living a happy life together.

Jamil Hardwick was born to parents Lester Hardwick and Joyce Hardwick. Jamil has often taken to social media to express his love for his parents on several occasions. 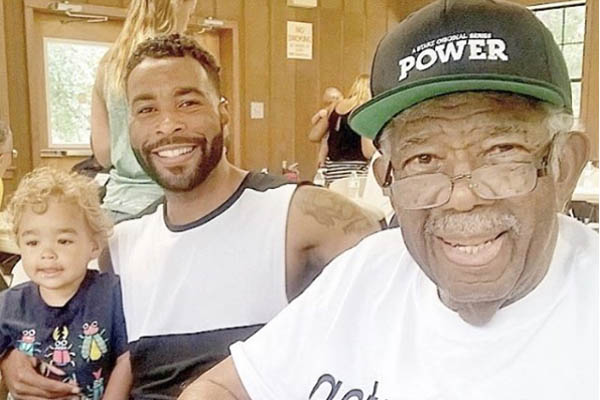 Often referred to as Omari Hardwick's brother, Jamil Hardwick has quite a lot of siblings. He has a sister named Shani Hardwick and two brothers named Malik Hardwick and Omari Hardwick. Omari Hardwick is an actor who has played roles in movies and series such as Power, The Guardian, and more. Jamil also had a brother named Kenneth Allen Hardwick, who, unfortunately, had passed away in 2006. 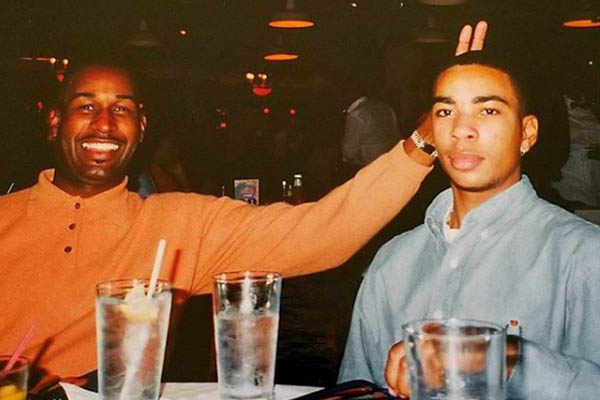 Jamil Hardwick and his family seem to have a strong bond together. Jamil often talks about his family on his social media and is filled with nothing but love for them.

As he continues to work for his passion and business, with the support and love from his family, in the coming days, Jamil Hardwick will surely be more accomplished than he is now.