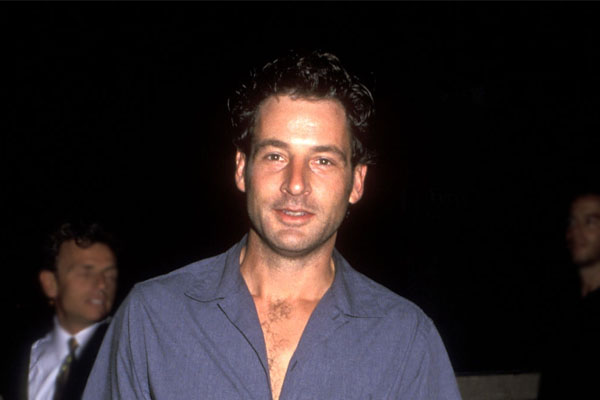 Born on the 1st of December 1961, Jeremy Northam is a talented actor. He has acted in numerous movies and TV series and has also gained recognition on stage.

Although he came into the film industry a little late than most actors, Jeremy has become quite successful through his work. Let's know more about the talented actor.

Born in Cambridge, England, Jeremy Northam alongside his family moved to Bristol in 1972, where Jeremy attended Bristol Grammar School. He graduated in 1984 with a degree in English Literature from Bedford College, University of London. 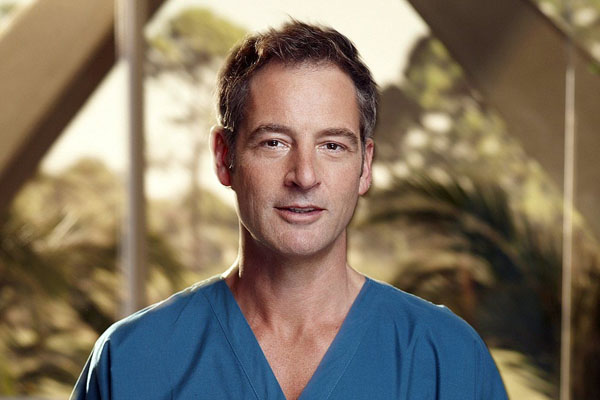 After his graduation, Jeremy Northam attended the Bristol Old Vic Theatre School. Then onwards, Jeremy started his theatre works. He won the prestigious Laurence Oliver Award for Outstanding Newcomer for his work in the play "The Voysey Inheritance." He also had to replace star Daniel Day-Lewis in a 1989 production of Hamlet, when Daniel had a breakdown mid-performance. In an interview, Jeremy stated that it was "a horrifying night" as he hadn't rehearsed Hamlet for months and suddenly he had to play the role. But all seemed to go well and the production ended in a triumph. He made his American film debut in "The Net" alongside Sandra Bullock.

The talented Jeremy Northam's net worth stands at an estimated amount of $3 million. He has amassed his fortune through his career as an actor. Jeremy is mostly known for his works in movies and TV series such as An Ideal Husband, Amistad, Gosford Park, Enigma, and many more. He is also known for playing the role of Anthony Eden in the popular historical drama Netflix series "The Crown".

For his works, Jeremy Northam has won and been nominated for various awards. Some of them include awards such as the Edinburgh International Film Festival, Evening Standard British Film Awards, and London Critics Circle Film Awards. Having worked in over 45 movies and series, Jeremy has worked with well-known actors and actresses such as Gwyneth Paltrow, James Cosmo, Maggie Smith, Claire Foy, and many more.

The talented actor was previously married to Liz Moro. Jeremy Northam's ex-wife Liz Moro is a makeup artist who is mostly known for her work in "Resident Evil: Apocalypse." 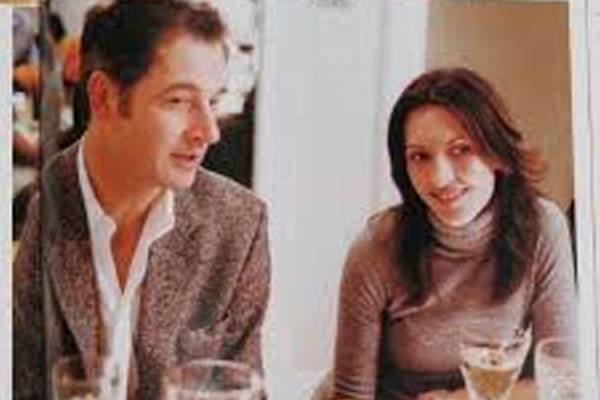 Jeremy Northam and Liz Moro were married for a duration of four years. They got married in 2005 and got divorced in 2009 and they also do not have any children together.

Jeremy Northam was born to parents John Northam and Rachel Northam. Both of his parents were university professors and his father, John, was best known for his translations of Henrik Ibsen. Unfortunately, Jeremy's mother passed away when Jeremy was doing a play. When he finally agreed to do another play five years later, his father passed away. 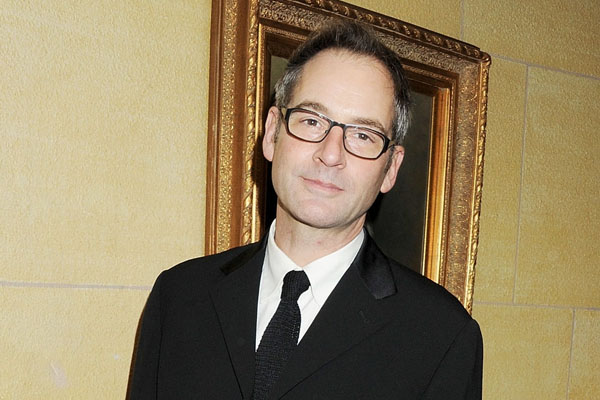 Jeremy Northam also has three siblings. He has two older brothers named Christopher Northam and Tim Northam, and an older sister named Kate. Christopher is a pianist and has worked on the soundtrack of Gosford Park. Through his siblings, he has 10 nieces and nephews.