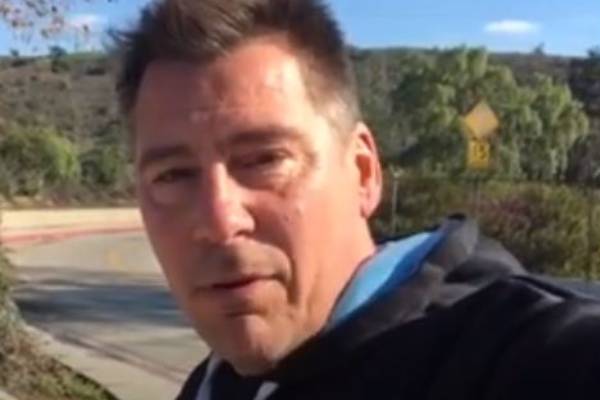 Joseph Falasca might not be that common name in the media, but he is primarily known for being popular actress Nicole Ari Parker's ex-husband. Apart from that, he is also an actor, a producer, and a cinematographer. He has worked on many short films and Tv shows and is yet to make much of an impact in the bigger picture.

Joseph had an interesting start to his career and now travels around the world, capturing the moments of different people and visualizes them. His avid love for filming can make anyone curious, and to unravel that curiosity, we are going to analyze his life with his short bio.

Joseph was born in Hudson Rivers of Yonkers, New York, through his Polish mother and Italian father. He is the eldest of the three siblings and was interested in films from a young age. He even used to escape the church and watch movies like 'The Godfather' and 'MASH.' These movies had a great influence on him from a very young age.

Falasca completed his high school Jesuit  Prep School at Fordham, Bronx, and completed his college from Jesuit Liberal Arts College at Holy Cross, Worcester, MA, with a degree in History and Economics. According to his website, he was also an NCAA Division 1 baseball player during college.

Joseph Falasca Net worth and Career

Joseph Falasca started his career in the corporate world after completing his degree. He worked at the AC Nielsen company in Media Research, where he got a lot of exposure in media. Since then, he was heavily involved in media through works like determining the future of TV audience and matriculating the Professional Development Program at JWT run by James Patterson.

Apart from his work in media houses, Joseph has had some notable appearances in TV shows like 'Passions,' 'House,' and 'Cane.' Joseph has also been involved in numerous short films like 'Coach Shane,' 'Marty,' and 'Red Wagon.' Although there is not much known big-time TV series under his belt, he did impress the audience many times with his elegant looks and acting. Joseph is also involved in photography, and his work in the TV mini-series, 'Border Line Talent,' can be a prime example where he worked as still photographer. 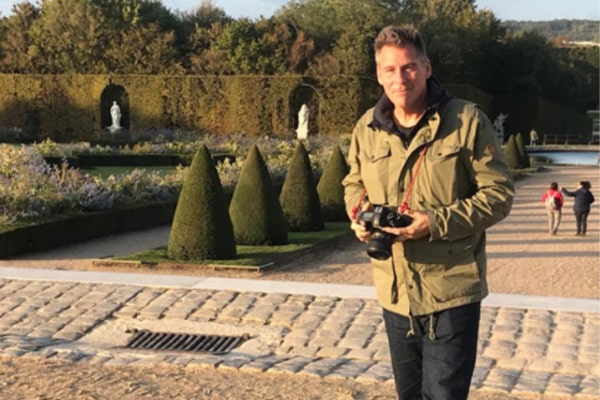 But Falasca's works do not stop here. He has also written feature films such as 'Mate for Life,' which is still in development. He is also into producing and recently produced a short movie 'Drought,' where he also worked as the director of photography and cinematographer. With, this much said, Joseph Falasca's net worth is still hidden underneath the seas, but we can easily say it must be a commendable one, and there is always room to grow. He is currently a freelance producer for hire. As for her ex-wife, Nicole Ari Parker's net worth is estimated to be around $5 million.

Joseph got married to popular actress Nicole Ari Parker back in 2001, but due to undisclosed reasons, the marriage did not last long. They ended up divorcing each other just after eight months of marriage.

Since then, there has not been any information about his new marriage, but he did mention his new wife's name as Holly Jean. The same thing can be said for his children as he likes to keep a low profile and secretive about his personal life.

As mentioned earlier, Joseph is very much secretive about his private life. He does have an active Instagram account, but it is private. But learning from his website and twitter accounts, we do know he is living a comfortable life and currently lives in Los Angeles, California. 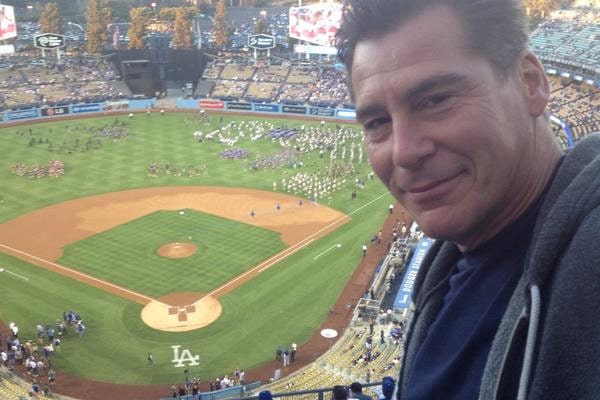 His website is also full of mesmerizing photographs and he travels around the world. From that too, we can easily deduce he loves to roam the world and spend his free time with his wife and dog.