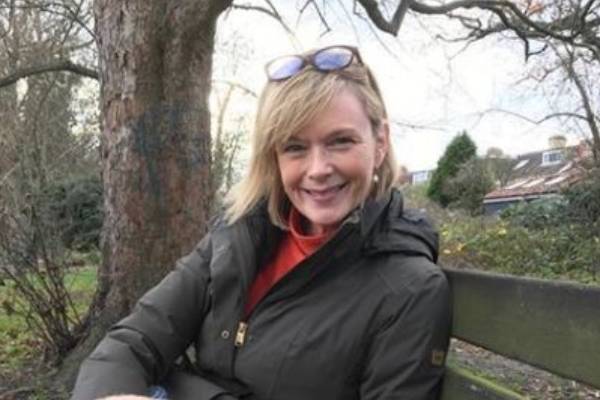 English journalist Julie Etchingham is one of the most recognized newscasters in the country. She started working as a journalist in 1990 and has continued to host several shows on various networks. Julie is known for keeping her composure while reciting various hard-hitting news.

As one of the most recognized newscasters in England, Julie Etchingham's biography and other personal details are topics of interest for many. Due to her personality on-screen, many people are eager to know about her life off-screen.

Julie Anne Etchingham was born on August 21, 1969, in Leicester, Leicestershire. Both of Etchingham's parents were teachers and raised her and her little brother, Pete Etchingham, as a Roman Catholic. Julie was educated at the English Martyrs Catholic School in Leicester and was good at her studies. 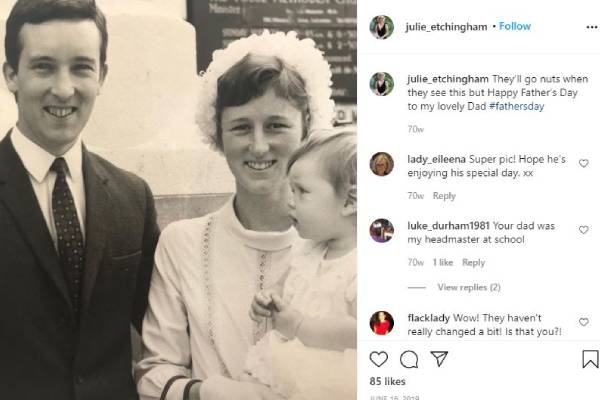 After graduating, Etchingham attended Newnham College at the University of Cambridge. Julie was the first girl from her catholic school to attend Cambridge, and she earned a Bachelor of Arts degree in English. During her time at Cambridge, she was taught English by Australian writer Germaine Greer. She was part of BBC Radio Cambridgeshire and hosted the student program On the Edge produced by Ian Peacock, which helped further her career.

Julie Etchingham Net Worth And Career

Julie Etchingham's career as a journalist had already started while she was still in college. She worked at BBC Radio Leicester during her college days and then joined BBC English Region, where she became a presenter on Midlands Today.

Julie then moved to London and started presenting various national programs, including Newsround, Breakfast News, and BBC's long-running Holiday program. In 2002, Etchingham joined Sky News and hosted Sky News Today, among numerous other shows for the channel. She spent six years working for the network and then joined ITV in 2008. 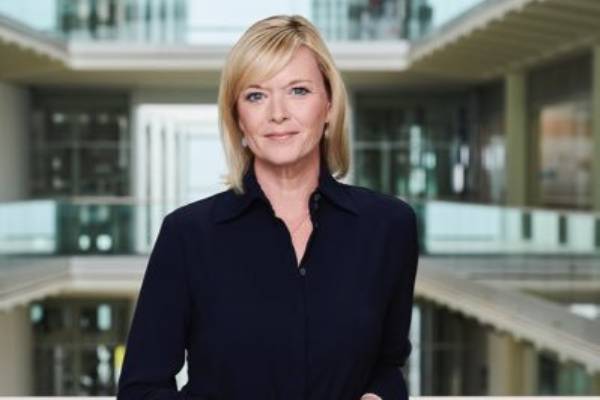 The English journalist started presenting in the News at Ten with Sir Trevor McDonald. She covered numerous top news, including the 2011 wedding of Prince William and Kate Middleton and Queen's Diamond Jubilee in 2012. She also presented the British current affairs Programme, Tonight.

The famous newscaster has continued to work at ITV and has been part of several shows for the network. Since she is one of the most well-known television presenters in England, earnings from her journalism career have undoubtedly helped increase Julie Etchingham's net worth.

Just like her professional career, Julie has also found much success and happiness in her love life. She married her husband Nick Gardner in 1997, and the pair are very much in love with each other. Etchingham's husband, Nick, is a television producer, and the two met while both of them were working on a BBC children's show in 1994.

Julie and Nick have been married for more than twenty years and are proud parents of two boys. Etchingham's children, Leo Gardner, and James Gardner are both featured on her Instagram frequently. Leo was born on January 9, 2003, and James was born on March 6, 2006. Both boys have Instagram accounts but have set it to private. 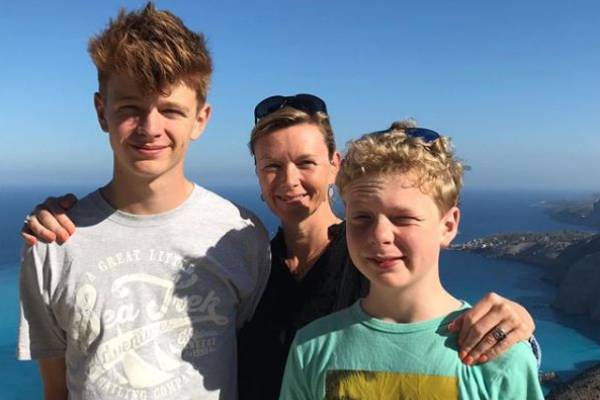 Looking through her Instagram handle, we can see that Julie Etchingham and her family live a comfortable lifestyle. The English journalist has not revealed much about her life, but we hope that we get to learn more about the Etchingham-Gardner family in the coming day.