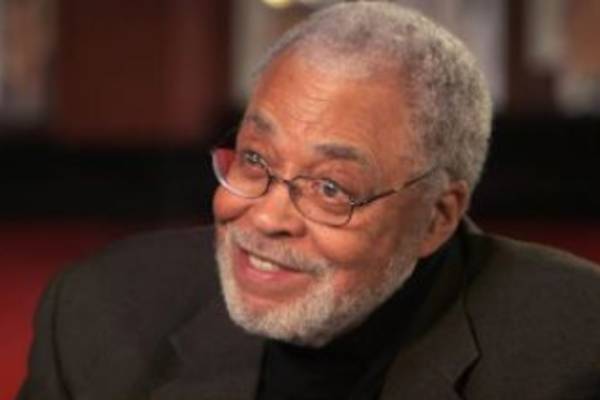 Julienne Marie is an American actress who is also known for relationship with James Earl Jones. Image Source: Social Media.

Gorgeous Julienne Marie Hendricks, professionally known as Julienne Marie, is not a foreign name in the industry. The American actress, as well as singer, is known for her work on the Broadway stage and soap operas like Our Private World and Ryan's Hope.

Julienne Marie has made a promising fortune from her fantastic career. The Theatre World award-winning actress has also been nominated twice for Tony Awards for Best Featured Actress in a Musical.

Well, we are going to talk about everything related to Julienne Marie in this short biography of her. Be sure to stick with the article until its end.

Julienne Marie Hendricks was born on Mar 21, 1933, to father John Hendricks, a chemist, and mother, Ethel Gyurko in Toledo, Ohio. Her mother pushed her into performing at a very young age as she was also a stage mother.

During Julienne's school years, she took piano lessons and also had participated in local pageants. Then, she moved from Toledo to New York with her family, where she did voice training at Juilliard.

Julienne Marie's Net Worth And Career In Broadway And Theatres

Julienne Marie made her Broadway debut as the youngest of Yul Brynner's child brides in the original production of The King and I. She was nominated for Best Featured Actress in a Musical in 1959 for her role of a young Indian maiden in Whoop-Up. 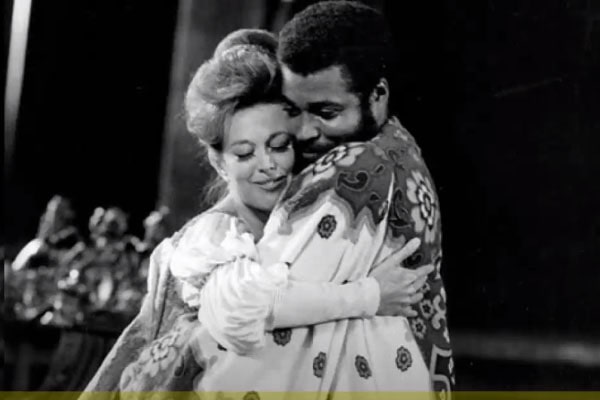 She stepped into Gypsy Rose Lee's original production, Gypsy, as Louise. Gypsy herself reportedly praised Julienne's performance and has performed over 585 shows too. It looks like she made a great fortune from there.

Julienne won a Theatre World award for her work in the off-Broadway revival of The Boys from Syracuse in 1963. She again received her second Tony Award nomination for Best Featured Actress in a Musical as Bert Lahr in Foxy.

She also starred in Do I Hear a Waltz? alongside Elizabeth Allen. Her final Bradway appearance was in 1980 for the musical Charlie and Algernon. She is also known for Our Private World, Ryan's Hope, and Search for Tomorrow.

We can say that Julienne Marie made a great mark in the theatre industry as one of the finest actresses. She probably made a good fortune from the Broadway and soap operas.

Married Three Times But No Children

Talking about Julienne Marie's personal life, she has been married three times. First, she married to a writer, Gerald Kean, in 1955 but divorced in 1961. They did not have any children.

Then, she met James Earl Jones, who performed as Othello in 1961. In 1968, the two tied the knot. It's said that they were apart too much due to work and Jones wanted children whereas she didn't. So, the marriage had to end in 1972.

Julienne then married for the third time to an advertising executive, John Scanlon, in 1974 after they met in 1970. Everything was going well until his death in 2001 from a heart attack.

She relocated from Manhattan to a small village in France after Scanlon's demise. Succeeding the retirement from show business, she became a psychotherapist later on.