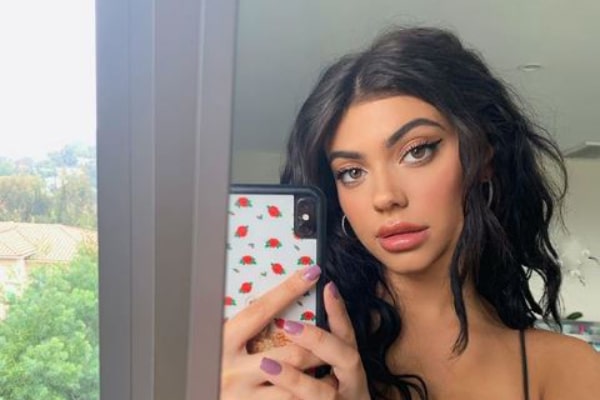 One of the top social media sites, Instagram, has allowed people to share their pictures with the world. And the photosharing site has been a great platform for people who are interested in modeling. Many young girls and women have made a name for themselves just by sharing their photos on the site. One such example is Kelsey Calemine or fatherkels on Instagram.

Kelsey Calemine has been posting pictures for years now. As of April 2020, she has 2.7 million followers on her Instagram. Along with her personal account, she also has another account that is dedicated to food.

The famous Instagram model had a fair share of followers before actress Lucy Hale noticed her. The actress posted a picture of Kelsey on her Twitter account and was shocked about her striking resemblance with herself and also Kylie Jenner. After the incident, her followers count increased drastically, and now she boasts more than two million followers. 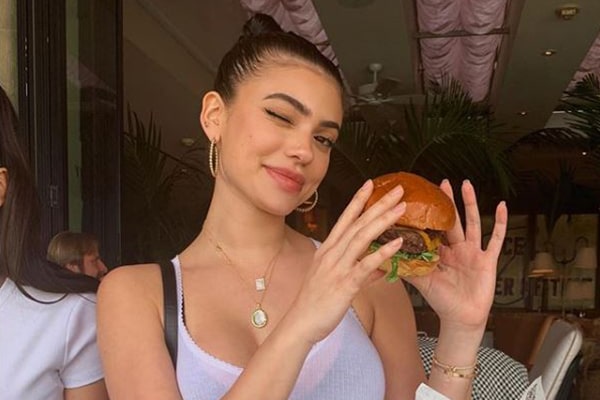 The beautiful model is one of the recognizable faces on the internet. While her looks have gotten her tons of followers, she has also managed to be friends with many famous people like Madison Beer, David Dobrik, and Kylie Jenner herself.

The Instagram personality's main source of income is the sponsorships and ads on her Instagram posts. Many of her posts include collaboration and sponsorship with various big brands. She mostly partners with Shein, a women's clothing brand. The famous model has the promo code for the brand, which can be used to purchase the products while saving a few percentages. These brand deals and sponsorship posts must help increase Kelsey Calemine's earnings.

Kelsey has used her fame from Instagram in a very productive way. She has secured herself as a model in the industry. While she is yet to walk down the runway, the beautiful influencer has posed for various digital brand advertisements. Her most notable partnership is with Shein, and she is one of the "SHEINgals." She has also traveled to various countries around the world as a Shein representative with her fellow model and best friend Anastasia Karanikolaou or better known as Stassiebaby.

All these modeling opportunities and brand deals on social media must have helped to maintain Kelsey Calemine's net worth afloat.

Kelsey surprised everyone after she posted a picture of her boyfriend and herself on Valentine's Day. The post gained a lot of attention because there was no clue about her being in a relationship before that. Another reason was the identity of her boyfriend itself. To everyone's surprise, Kelsey revealed about her relationship with famous masked DJ Marshmallow. 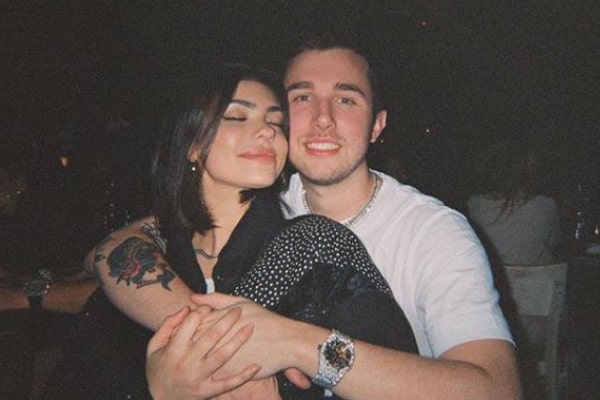 The popular DJ whose real name is Christopher 'Chris' Comstock was behind the mask for most of his career. So, Calemine revealing his face was a very big surprise to everyone. The couple seems to be very in love and has posted about each other a few times.

She was previously dating fellow Instagram personality Ryland Lynch and was also rumored to be dating Asher Brown.

Since she started to post her pictures, people have noticed a lot of change in her features over the years. Her followers have always commented about her possibly getting plastic surgery for various parts of her body. While she has not talked about it outright, some of her friends have confirmed her going under the knife. In a video on her YouTube, StassieBaby talked about getting breast implants and reveled that Kelsey, too, had gone for the procedure. She has also admitted about getting botox when she was nineteen.

Even before the confirmation, many of Calemine's followers have been accusing her of trying to look like other celebrities. And with each passing day, she looks even more similar to makeup mogul Kylie Jenner. So, whatever the model's fans have been saying must be true to some extent.