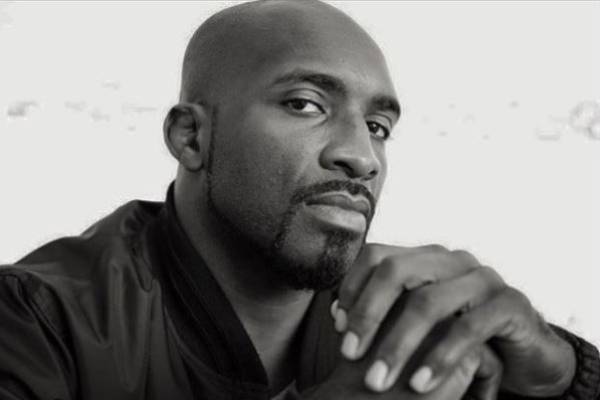 Kevin Berryman Casey Jr., also known as Kevin Casey, is one of the American mixed martial artists. He is also well-known for competing in the Middleweight division of Bellator MMA.

Casey was also a contestant on The Ultimate Fighter: Team Jones vs. Team Sonnen. He also competed for Strikeforce, K-1, the RFA, and the UFC.

Since it's all about Kevin Casey's short biography, we got so much to talk about his career, net worth, family, and many more. So, stick around with this article to know more about the MMA fighter.

The MMA fighter, Kevin Casey, was born on June 15, 1981, in Inglewood, California. Not much information has been revealed about his early life and family. But he began studying Brazilian jiu-jitsu in 1995 when he befriended Rickson Gracie's son, Rockson Gracie.

He also has a brother named Keith Casey, who founded a non-profit organization called CHAMP. The organization works to build the minds and bodies of inner-city youth through mixed martial arts. 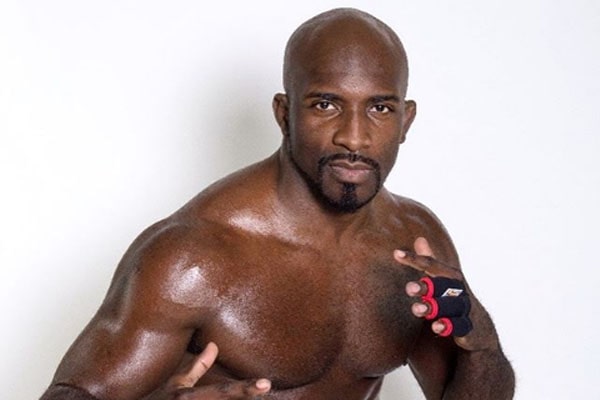 As for Kevin's parents, they have been far away from the limelight. He is very private when it comes to his dad and mom. So, that's all the world knows about Casey's early life and his family.

Kevin Casey's Net Worth And Career

Kevin Casey's net worth primarily consists of his earnings from his career as an MMA fighter. He made his professional debut for K-1 Hero's promotion in Sep 2007 in Japan. But it was a loss to Ikuhisa Minowa in the second round.

Following his unfortunate debut, he made his first North American MMA appearance in 2008 and defeated Andrew Flores and Jimmy Mills, respectively.

Then, in Nov 2009, Casey made Strikeforce debut and defeated Chad Vance by submission. However, he lost to Matt Lindland via TKO in the third round during his second appearance for the promotion.

Sources claimed that Kevin was a cast member of The Ultimate Fighter: Team Jones vs. Team Sonnen in Jan 2013. He won his preliminary bout via rear-naked choke over Eldon Sproat. Sadly, he lost against Colin Hart in the next round via unanimous decision.

The MMA fighter also lost to Bubba McDaniel and Josh Samman. Casey was also released from the promotion in the UFC. Despite many losses, Kevin Casey probably had a hefty salary per fight at that time.

After release from the UFC, he signed with Resurrection Fighting Alliance (RFA). He came back strong with victories over Casey Ryan and former UFC veteran Eddie Mendez. He probably got promising money for two consecutive wins.

On Mar 29, 2014, Casey replaced Vinny Magalhães on 20 minutes notice at a submission-only jiu-jitsu competition, Metamoris. He was to face Vinny at Metamoris 5 in Nov 2014. But he was forced to withdraw from the tournament due to a blood clot in his half calf requiring surgery.

Return to UFC And Bellator MMA

Kevin Casey returned to the UFC and won the fight against Bubba Bush via TKO in the first round. Nonetheless, he later failed a post-fight drug test for drostanolone and was suspended for a year and fined $5,600 by the Nevada Athletic Commission.

Returning from the suspension, he won the fight by unanimous decision versus Ildemar Alcântara in July 2015. He lost to Rafael Natal in Jan 2016, had a split draw against Elvis Mutapcic in June 2016, and failed to Sam Alvey via TKO in the second round in Aug 2016. But Kevin Casey probably made promising money from the UFC fights. 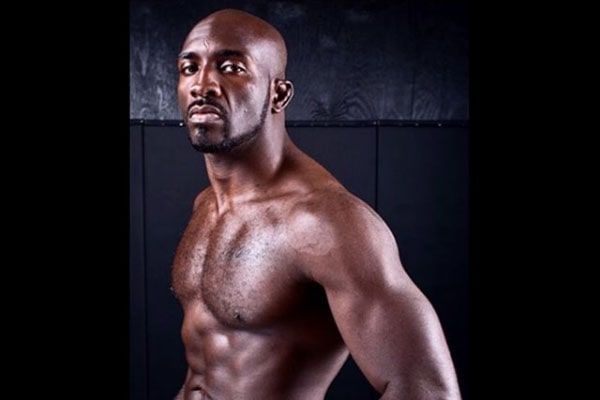 It was announced that Casey had signed with Bellator on Nov 1, 2016. He faced Keith Berry at Bellator 170, and the bot ended in a majority draw. He lost the fight against Chris Honeycutt at Bellator 182 on Aug 25, 2017.

Bellator released Casey from the promotion on Feb 20, 2018. Even if the MMA fighter career had highs and lows, he apparently made a considerable fortune from his career.

Kevin Casey defines himself as a rap artist on his Instagram bio. According to HuffPost, he developed a style of music that fits his persona. FYI, Casey's first single, "No Surrender, No Retreat" was an anthem for several fighters on the MMA circuit.

He also had given a warning to all the competitors in his song. It also gained popularity as a viral video on YouTube. The MMA fighter has not made such a fantastic career as a rapper, but yes, he might in the future.

As we talk about Kevin Casey's personal life, he is a married man. Kevin Casey's wife is Hana Ali, the daughter of the late heavyweight champion boxer, Muhammad Ali. Hana is an author and realtor by profession. 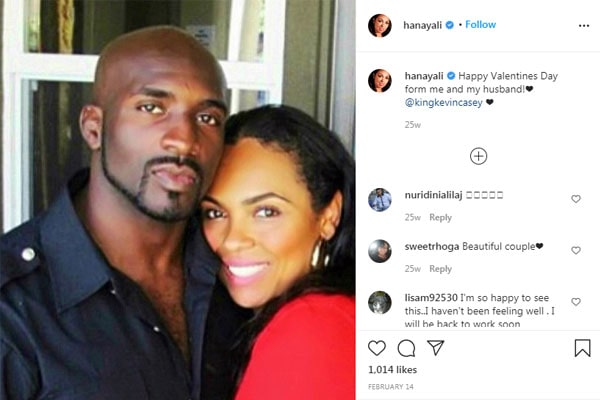 The couple tied their wedding knot in 2013 and are so perfect for each other. Nevertheless, the two haven't had any children yet. Perhaps, they are taking their time before jumping into becoming parents.

Hopefully, we get to see Kevin and Hana, welcoming their children in the future. It's going to be one of the happiest days in their life when they become daddy and mommy with lots of responsibilities.