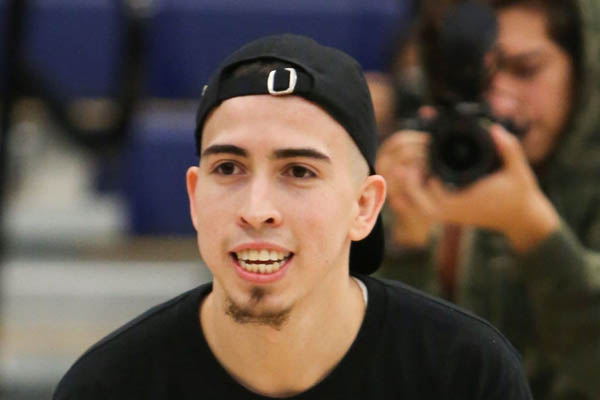 Landon McBroom is a well-known YouTuber.

Landon McBroom alongside his girlfriend Shyla Walker have risen to fame through their YouTube channel. The very in-love couple document various parts of their life and post it on their social media accounts.

Because Landon McBroom has been portraying most of his life on social media, he has accumulated a massive fan base. Let's get to know more about the talented YouTuber.

Landon McBroom's net worth has not been revealed to the public yet. Though he has a YouTube channel named THIS IS L&S where he has over 2.62 million subscribers. According to SocialBlade, Landon has an estimated monthly income of $3.6K to $57.8K, and a yearly income of $43.3K - $693.4K, from his YouTube channel. This channel is shared with Landon McBroom's girlfriend Shyla Walker.

Like his brother Austin McBroom, who is a basketball player, Landon McBroom is also an athletic person and is a certified sports trainer. He also seems to love inking his body and has various tattoos on his arms and chest which must have cost him a reasonable amount of money. Furthermore, Landon and his girlfriend recently bought a huge house in LA which is complete with an outdoor pool

From all of his works, the talented Landon McBroom must have a considerable amount of net worth. We can definitely say that he is living a luxurious lifestyle.

Landon McBroom alongside his girlfriend also has a line of L&S merchandise that can be bought from their official store. Some fo their products with their respective prices are:

They have various other merchandise such as hoodies and T-shirts too. New additions to this store are updated at the Instagram account for the merch (@shoplsmerch). The sales of the merch must also add to Landon McBroom's net worth.

Landon McBroom Is A Father

Landon McBroom does not have a wife. However, he is in a relationship with Shyla Walker, with whom he shares his YouTube account. The beautiful pair of Shyla and Landon started dating in 2016 and it seems like their relationship has been going steady so far. The couple currently lives together in Los Angeles. The YouTuber couple has not been engaged yet, and Landon has said that he does have plans of proposing to Shyla. But who knows, in the coming days, we could even see the duo getting engaged and later marrying one another. 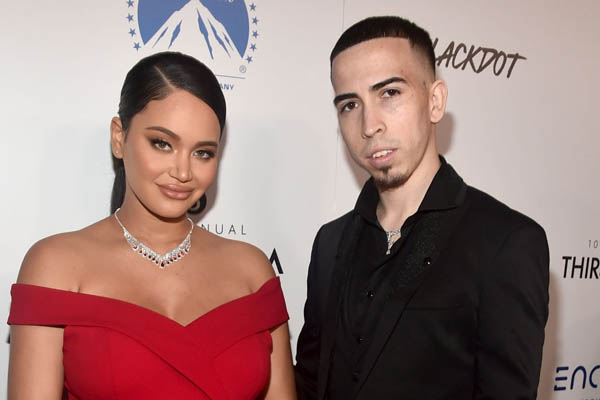 Landon McBroom and Shyla Walker's daughter was born in December 2019. Her name has not been revealed to the public yet. However, they have been very excited about the birth of their baby and have posted various YouTube videos about it. Their journey of giving birth to their daughter has been, in a way, documented on their YouTube channel as well as their Instagram (@shyla and @landonmcbroom_). They also had a grand gender reveal party that was posted on their YouTube. They found they were having a baby girl when the couple drew the ribbons to reveal an all pink range rover. Landon, his girlfriend, and their daughter seem to be living a love-filled life.

Landon McBroom was born to parents Michael McBroom and Allen McBroom alongside his brother Austin McBroom. His parents have appeared in several of his YouTube videos. As mentioned above, Austin McBroom is a former basketball player. Austin alongside his wife, Catherine Piaz, also has a YouTube channel called The ACE Family. 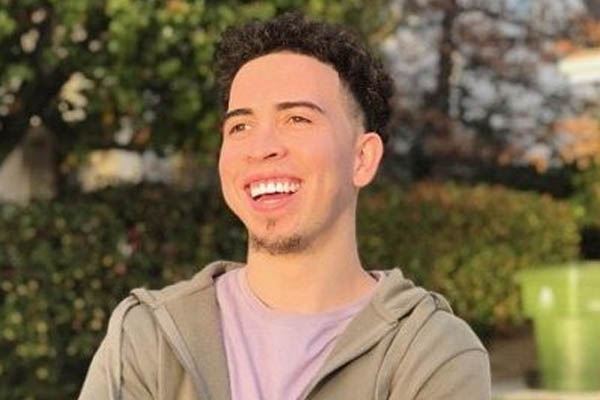 Landon McBroom also has two step-brothers named Daren and Nell. However, the step-brothers have not come to the light of the media yet.

Landon McBroom and his wife Shyla have a lot of supportive fans who are patiently waiting for more content from their channel.